Sustainable development goals are discussed and the work of the United Nations. 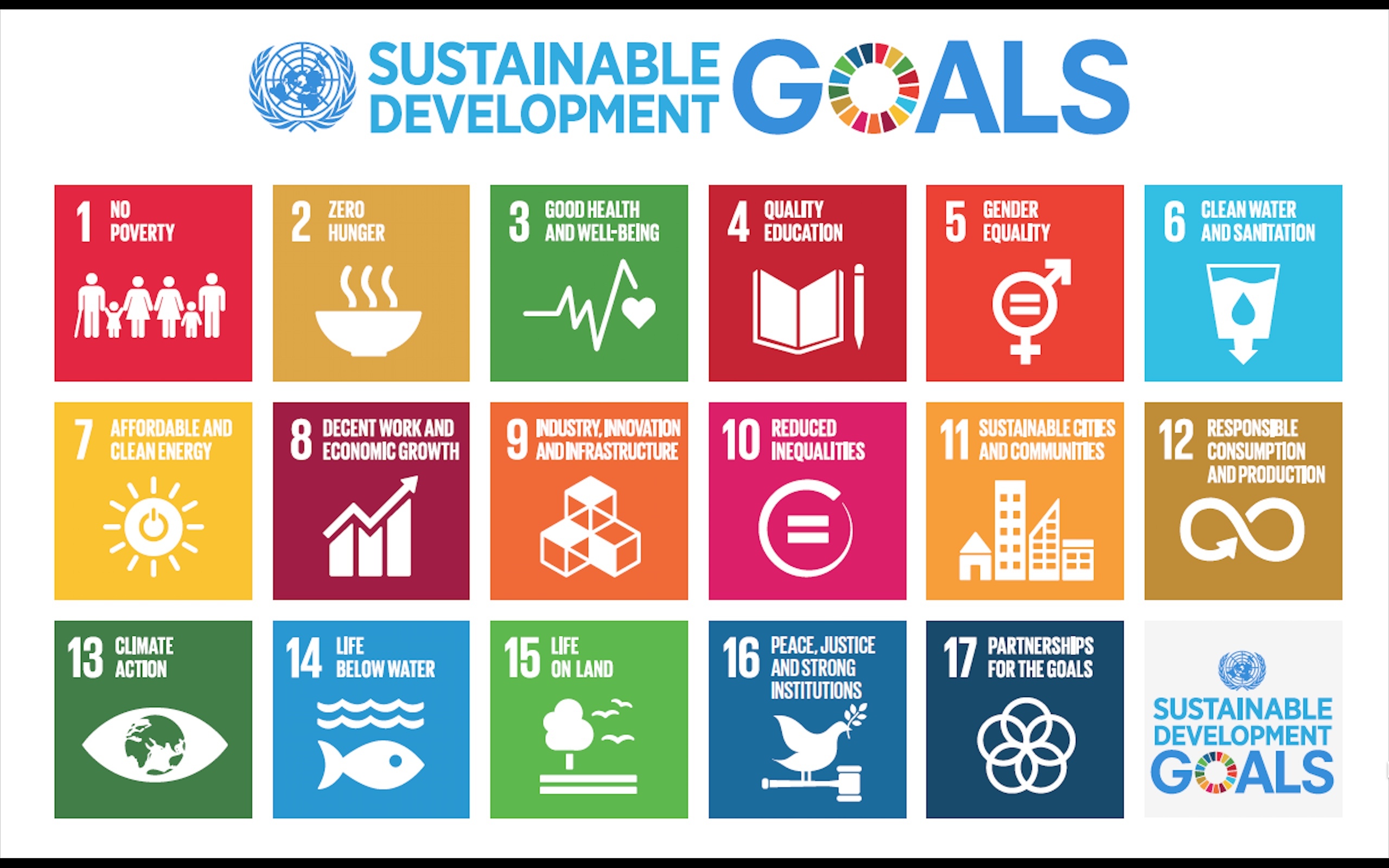 Climate change is a global challenge. It does not respect national borders. As a result, it requires action to be coordinated at an international level.

The United Nations (UN) is an international organization that brings together its member states to confront common challenges. As part of their work the United Nations developed the 2030 Agenda for Sustainable Development which requires member states to take action on the 17 Sustainable Development Goals (SDGs). A key element of the agenda involves tackling climate change in a global partnership. As a result, Climate Action has been adopted by local governments around the world.

Global agreements which strive to tackle climate change and greenhouse emissions also exist. The most important of these is the historic Paris Agreement which a large number of countries adopted at the COP21 in Paris. In this agreement, each country agreed to take action to cut emissions and limit global warming to within two degrees centigrade, with an ambition of one and a half degrees centigrade by the end of the century. The agreement came in to force in 2016.

As of April 2018, 175 parties had ratified the Paris Agreement and 10 developing countries had submitted their first iteration of their national adaption plans for responding to climate change.

Please answer the following questions in the discussion area below.