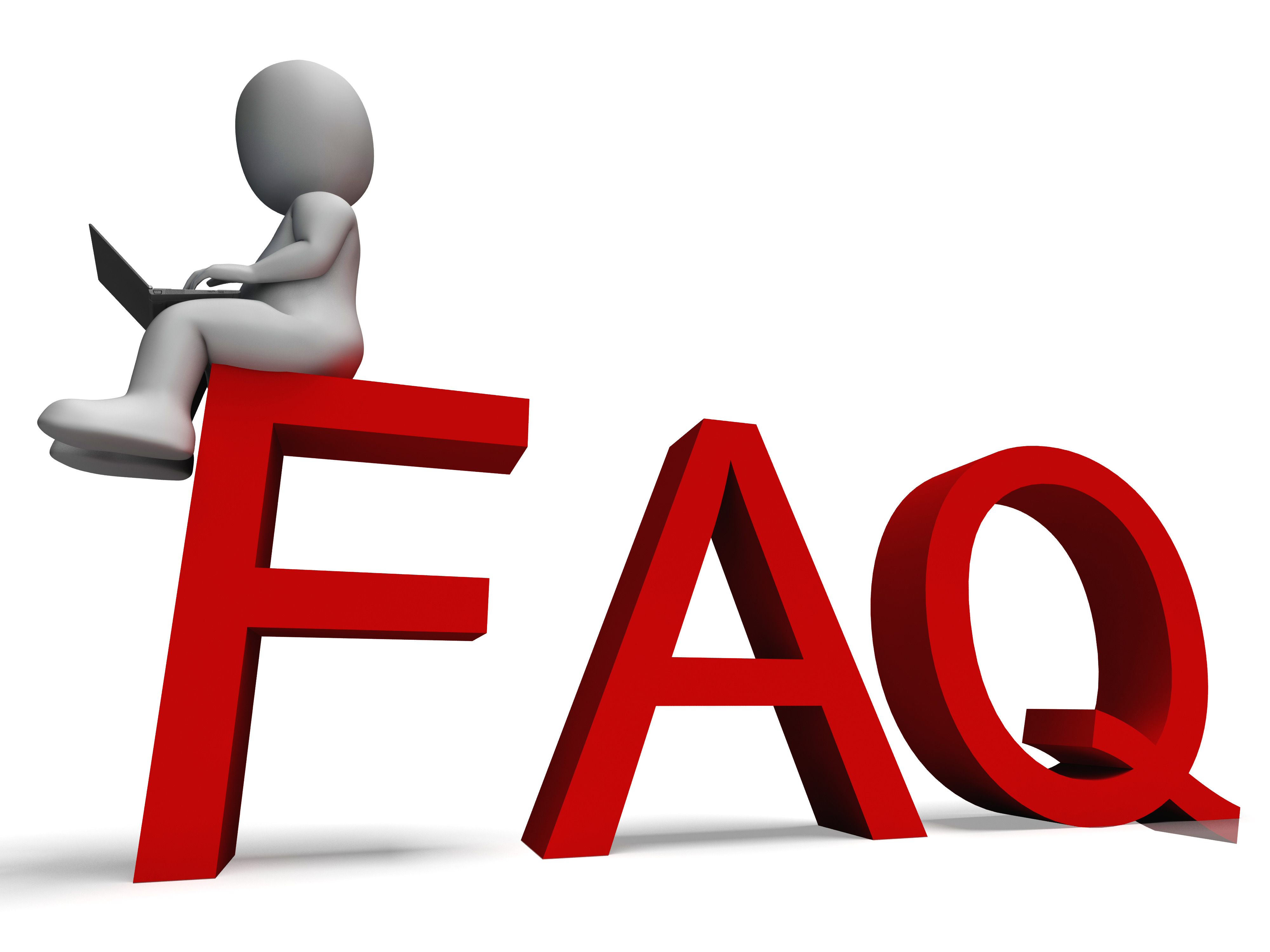 1. Is the environment changing?

In 2014, the Intergovernmental Panel on Climate Change (IPCC) reported that the warming of the atmosphere and ocean system is unequivocal and it is extremely likely that human influence has been the dominant cause of the observed warming from the mid-20th century.

Climate change is the term used to describe the significant long term change in global or regional weather patterns from the mid 20th century onward. These changes in climate are occurring more rapidly than normal and scientists are worried about the potential implications.

3. What effect does climate change have?

The observed climate change effects include:

The IPCC states with high confidence that extreme climate and weather events will reduce food production with far reaching effects on crops, livestock and fisheries. The effects on food production can be categorised into six distinct impacts:

5. How does climate change impact soil, water and plant health?

Climate change may contribute to poor soil health by reducing the amount of organic matter in the soil; harming the structure of the soil; and increasing its vulnerability to erosion and other degradation processes. Similarly, climate change is projected to affect the availability and distribution of rainfall, snow melt, river flows and groundwater, and further deteriorate water quality used for food production purposes. Moreover, environmental play a key role in defining the function and distribution of plants and climate change is known to have adverse consequences to plant health.

6. Are the projected impacts to food production consistent across the globe?

No. The projected climate change impacts vary across crops or species, regions and adaption scenarios. For example, the IPCC’s special report on climate change in 2017 describes how crop production is predicted to be consistently and negatively impacted by climate change in low-latitude countries, while it may have positive or negative effects in northern latitudes. After 2050 the risk of more severe impacts increases, particularly in developing countries.

The production, processing and distribution of food can lead to an increase in greenhouses gases which trap heat and increase the rate of warming in the atmosphere. Some of the activities implemented for food production which influence climate change include:

8. What is being done to mitigate against climate change?

The Intergovernmental Panel on Climate Change (IPCC): The United Nations body for assessing the science related to climate change and publishing reports presenting the latest evidence for the physical science basis of observed global warming.

9. Is it still possible to limit warming to 1.5°C above pre-industrial levels?

10. How can we ensure sufficient food fit for human consumption under a changing environment?

It is important to become proactive and understand the role of climate change; its influence on food production and the suitable monitoring and surveillance program. This will include: