The roles we take

A key theme in this course is the different roles people play, and the strategies they take, to work with sustainability, as this article outlines. 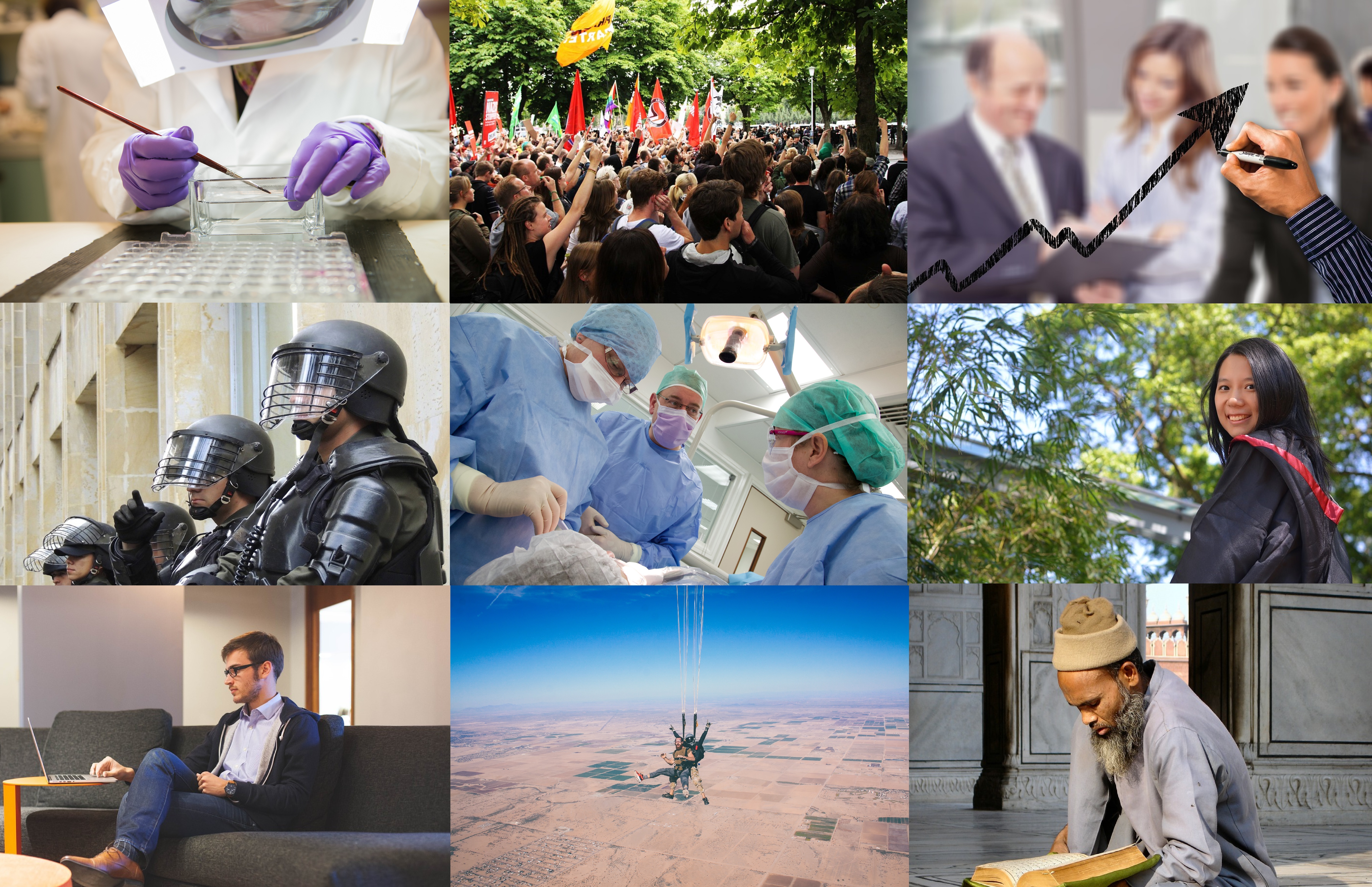 A key theme running through this course is the concept of the different roles that people play, the strategies they take, and how they interact with each other and work together.

This week, we are looking at roles at the local level, the personal, the community and the city level. There are many different roles that people take (and of course, one person will often take more than one role). We don’t have the time to explore them all, but you’ll have the chance to look at a few and discuss how they interact.

When we think about ‘sustainability awareness’, we often put an emphasis on personal action. We question what we as individuals can do to be ‘more sustainable’, such as recycling and using more public transport. This has value, but is at times overemphasised compared with other roles people play and contributions they can make, which have a larger effect. Also, it’s worth thinking about how such personal actions do not take place in isolation. They are often enabled by investment in infrastructure at a city level: recycling and use of public transport are made possible and easier only when city wide schemes are put into place. Doing this comes about because of a combination of experimentation by councils and private service providers, external pressure from campaigning organisations, government legislation, and technological innovation.

One example of personal action we discuss this week is the work of Sam Williamson, who has made his house dramatically more energy efficient as part of his home renovation project, something that makes a substantial difference in terms of his personal impact towards a sustainable future. To do this, he needed to understand the options from both an energy and an economic point of view, learning both from experts (researchers and companies) and others who had done similar work to him in the Bristol area, as part of the Bristol Green Doors network of householders. He also needed to work with local builders and suppliers with some expertise in the area, and further support them in learning more.

Other examples of personal action occur in our discussion with Rosie of Just Eat It. She explains how learning about the effect of food waste sent to landfill means she is far more likely to separate it properly to avoid its climate change impacts. This is only possible because of the systems put in place across Bristol.

Both Rosie and Sam also engage in spreading their experiences to others, in ways which are enjoyable to all involved. Rosie works with Just Eat It through the communal cooking of meals from ‘waste’ food to support awareness among the Bristol student community. Sam is a member of Bristol Green Doors, and holds ‘open home’ events to allow his neighbours to learn what is possible, and get people to think about what they do at times they are doing up or extending a building.

As briefly discussed by Liz from Happy City last week, more cohesive communities are both (on average) happier and more resilient to problems. Another important role that people take in terms of sustainability is to actively support this community building, often through volunteering activities such as being a school governor or a street party organiser. Organisations such as Good For Nothing work in Bristol and other cities around the world to support ‘matchmaking’ between volunteers with specific skills and community projects in their area. They do this through a combination of online social networking and gatherings in local cafes. Lucy Swain of FoodCycle speaks of how the shared community meals that they prepare and serve has a valuable role in building community and overcoming isolation.

Some organisations work at long term community engagement and development, for example the Knowle West Media Centre which uses digital technology and the arts to provide ways for people to get involved in community activism, education, employment, and local decision making in an area of Bristol which is more economically deprived.

Creation and ongoing provision of services which support the vulnerable in society, such as the homeless as we discuss in our case study, help to work towards creating a society that’s fairer for everyone. Some of these services, such as St Mungo’s, hostel for the homeless, provide support for those in severe need.

Community and city-scale projects are a chance to try something different; they’re big enough to face real challenges and have an impact, but not so big that they must play safe to avoid failure. For this reason, cities around the world often act as test beds for experimentation, and the lessons learned through success and failure are shared between them.

We explore examples of this in the case studies this week. For example, GenEco worked with Bristol council and the public transport company First, as part of the 2015 European Green Capital project, to explore the use of buses powered by Methane from the digestion of waste food and sewage from the area. As the result of this trial, such buses are being deployed more widely both in the Bristol region and elsewhere.

Finally, one of the key roles that academics play is supporting understanding and reflection on both the problems encountered, possible solutions, and the effect of interventions. This week, we hear Ailsa Cameron talking about her work on understanding the challenges homeless women face in accessing the health and social care services a city provides. Her work influences the design of services to reduce such challenges.