Find out more
Home / Nature & Environment / Climate Change / Unleash Your Potential: Sustainable Futures / Some key facts to know about energy in the UK

Some key facts to know about energy in the UK

This article gives an introduction to the challenge of affordable and clean energy and some key facts to consider about energy in the UK. 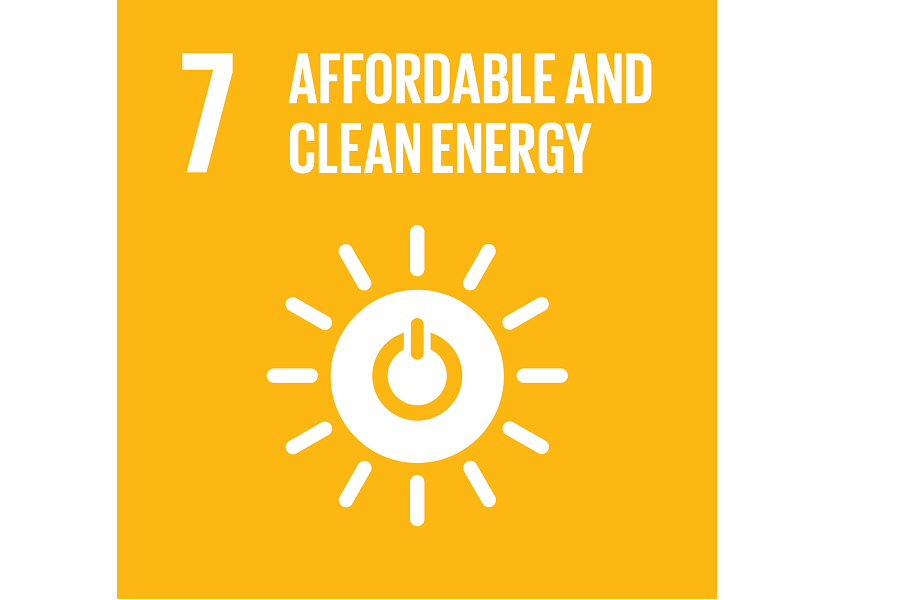 The aim of Sustainable Development Goal 7, ‘affordable and clean energy, is for energy to be accessible in both developed and developing countries.

It also aims for this energy to be generated in ways that do not harm human health or the biosphere. In this section, we focus on Bristol as a case study to help us understand this challenge, as well as the different approaches being explored to meet it.

The supply of energy to homes and businesses is essential for our modern way of life: to keep us warm in winter, to cook, to light our rooms and to power the technologies we use to work and play.

In many developing countries, access to this is a luxury rather than something that is taken for granted. A significant proportion of the world’s population has no access to electricity, often due to a lack of infrastructure.

According to the International Energy Agency (2019), the key forces acting on energy consumption globally are:

The International Energy Agency has published what they predict the global energy market will look like by 2040. They forecast growing energy demand, set to grow 1% per year to 2040. However, there will also be a shift to electricity, meaning that electricity demand will increase faster than this.

However, they also see a bright future for renewables. It is clear to see even now that electricity supply is also undergoing a transformation, though the exact nature of this varies from country to country.

Key facts to know about energy in the UK

Here are some key factors for the UK: how do you think these compare to other places in the world?