How the logic required by videogames can help problem solving in real life. 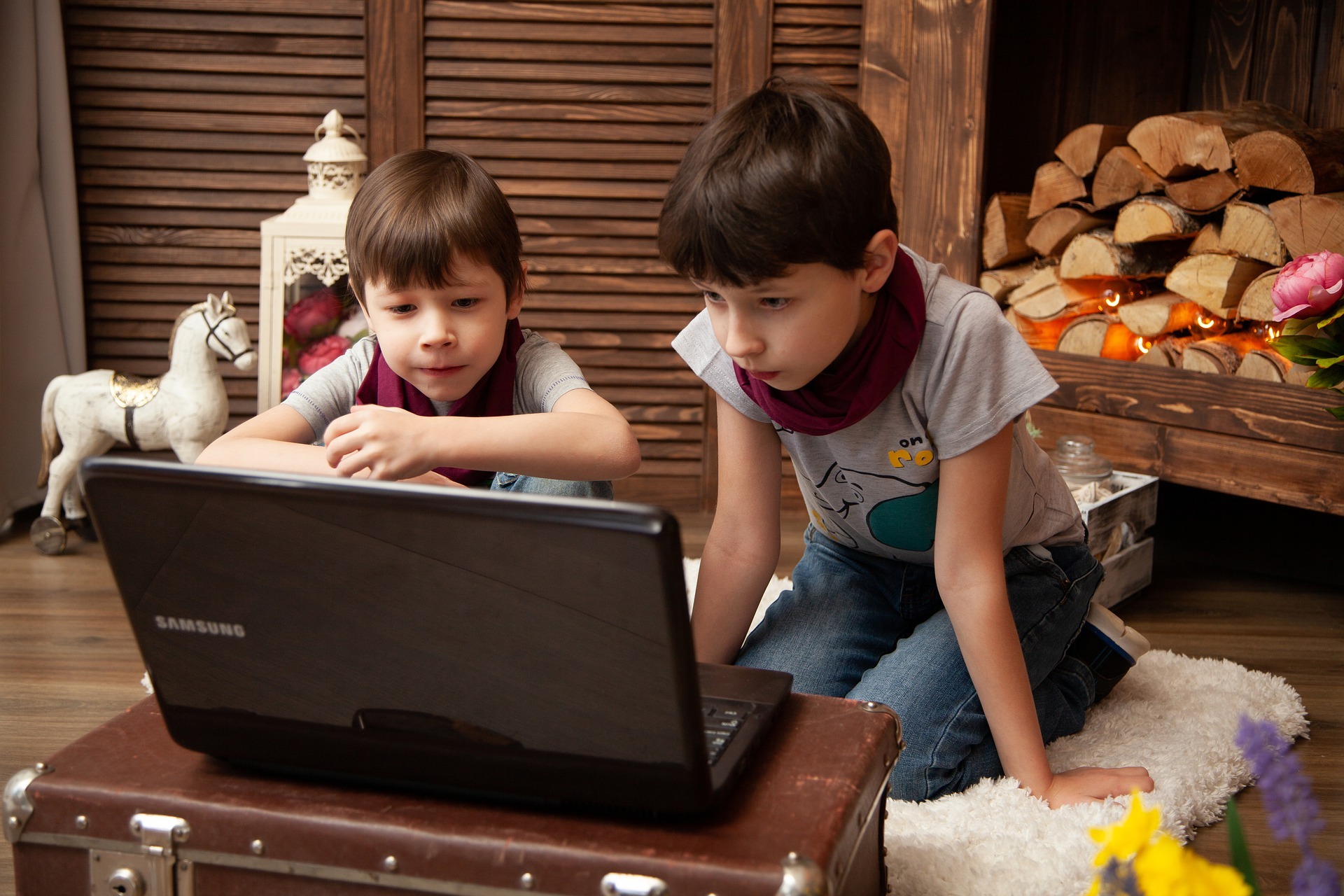 Many of us still associate videogames with conflict. In fact, that association has shadowed the medium pretty much since its inception, inflamed by media-generated moral panics which accredited gaming with everything from a rise in antisocial behaviour to interpersonal conflict, random acts of aggression, and – at worst – outright violence.

Games (and game developers) have been blamed for violent crimes as distant and contextually-diverse as the Columbine school shootings in 1999 (USA), Winnenden (Germany) in 2009, and more recently in Coahuila (Mexico). Yet research today challenges this conclusion, however, disputing the notion that videogames can be blamed as a cause of conflict behaviours.

As both a professional researcher and a gamer, I knew that such depictions were more complicated than a simple yes/no answer. On the one hand, many video-games are founded on competition and the logic of win-lose interactions (Ferguson 2010) – a social dynamic that is a common denominator in many conflict scenarios.

Yet, at the same time, it’s increasingly understood that videogames have the potential to create deep, personal and meaningful learning experiences, rooted in interest and pleasure (Gee 2005). I wanted to explore this idea further, and study whether playing video games could help promote problem-solving and help develop conflict resolution skills.

Using data from the Children, Technology and Play (CTAP) project, I analysed a number of ‘conflict episodes’ where children had demonstrated conflict behaviours involving videogames. The data include ‘actualised’ conflict scenarios (scenarios which are understood as conflict by those involved), and what Pondy (1967) terms ‘latent’ and ‘perceived’ conflicts – that is, scenarios where 1) factors exist which could theoretically be perceived as a source of conflict (and thus potentially escalate into conflict), or 2) where one party perceives a conflict, even though the other party does not.

To offer an example, consider the following extract taken from my research, in which siblings “Jeremy” and “Cerys” (pseudonyms) discuss the practice of ‘trolling’ other players in Minecraft:

Jeremy: And then we’d troll players together.
Researcher: You’d troll players?
Cerys: Yeah. Basically you could blow up their house or their creations. You could make traps to kill them. Or just do funny pranks that won’t kill you but look deadly but aren’t deadly.
Researcher: What sort of funny pranks can you think of?
Cerys: The lava trap, where you push someone into a pool of lava. We have signs underneath so then they fall straight through and into a piece of water.
Researcher: OK.
Cerys: And then normally it gives them a jump scare.
Researcher: Oh right, yeah a jump scare.
Cerys: You could flood their house…
Researcher: So you could flood their house with lava.
Cerys: You could make a trap door trick where you can get a sticky piston and the switch can pull back blocks and you can flick a lever when they’re above a block and then they could fall through it into a block of lava and die.
Researcher: Oh right.
Cerys: And probably lose all the things in the inventory.
Researcher: Oh right yes, if you lose everything in the inventory that’s not very good is it?
Jeremy: Which is very funny if they have a million diamonds on them.

Here, the children highlight two strands of behaviour. The first are harmless pranks designed to elicit ‘jump scares’ – we can think of this as ‘trolling’, or causing irritation for reasons of provocation or humour (Phillips 2015). The second are more destructive behaviours designed to cause in-game loss or damage to others – these could be considered ‘griefing’, a related-but-different behaviour where the intention of the player is to have fun by acting to the detriment of others’ game experiences (Foo & Koivisto 2004).

Both of these kinds of behaviour could be considered transgressive play (Osgood, Sakr and de Rijke 2017) in the videogame. In engaging in these kinds of unruly behaviours centred on questions of power, un/fairness, and conflict, which are traditionally ‘taboo’ in children’s play (Bjartveit and Panayotidis 2017), they have an opportunity to explore and learn from these experiences in a safe, relatively low-consequence environment. Arguably, only by experiencing conflict do we gain experience of resolving it.

So we’ve seen an example of conflict behaviour in videogames, but what might this actually tell us about the development of conflict resolution skills?

It’s worth noting that in this account, the players gravitated towards competitive behaviours even in a game like Minecraft, where there isn’t a particular win condition or a direct need to ‘beat’ other players.

As Jeremy remarked in a later extract, “everybody wants to win in their own way”. This idea lends itself well to the notion of competition-driven conflict resolution, where there will usually be a winner(s) and a loser(s). But also, it’s worth thinking about how this suggests individual game-players actively consider the options provided to them within the game and choose to play in diverse ways, with even the underlying goal (to ‘win’) being different for different people.

This is especially true in less-structured ‘sandbox’ games such as Minecraft, where the game itself offers no clear win-conditions. This is an example of a conflict about values – the conflict is driven by a different understanding of what the game should be for.

A final point to note is that these behaviours are not always conflict-generating at all, despite how they might appear to an outsider. While the possibility of trolling or griefing as being a conflict trigger is very real, these may sometimes fall within acceptable behaviours within groups of gamers, in the same logic as ‘banter’ between friends (Cook, Schaafsma and Antheunis 2017).

Indeed, neither child identified this as anything other than a fun part of play for them, so this would be identified as ‘latent’ or possibly ‘perceived’ conflict rather than ‘actualised’ conflict (Pondy 1967), depending on the feelings of the person being ‘trolled’.