How do children represent themselves in digital media? 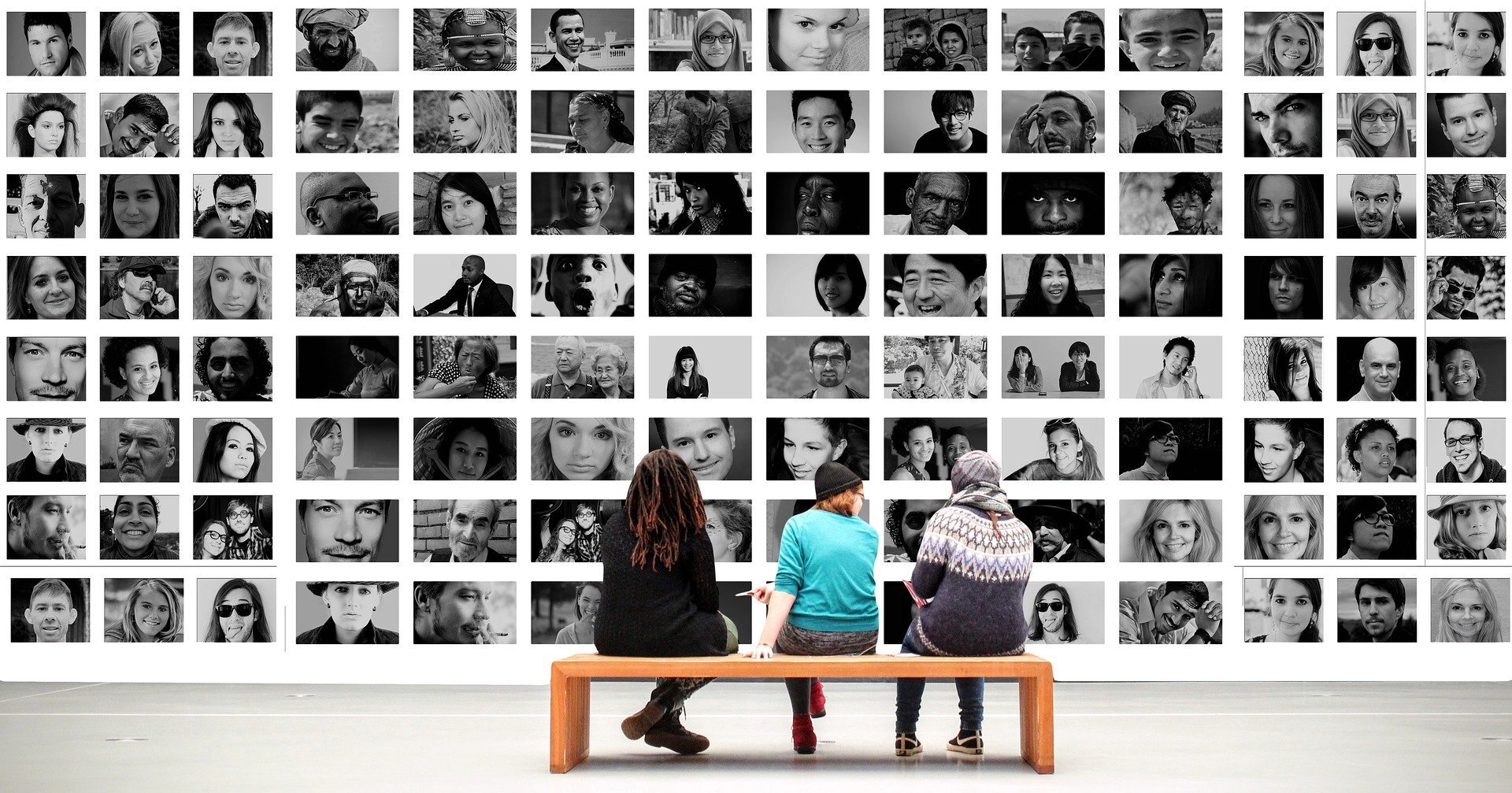 Let’s say we travelled back in time and spoke to some children a few decades ago. How would you explain the kind of access to the wider world their counterparts have today? Today many can just log on to something called the internet and suddenly have all this information and technology at their fingertips? It’s unprecedented!

Of course, young people have always participated in their own cultures but it’s useful to reflect on what has really changed. For one thing, they can now share their ideas almost instantaneously with a global audience. They can also read and watch media created by ordinary people – both peers and adults – from all over the world. All this is changing how youth engage with society and culture.

Why is such exposure to diverse ideas and identities important for young people?

Children need opportunities to explore and develop their identities. The internet opens up a whole new world. Online spaces bring together people from different backgrounds. Young people can find voices and perspectives they haven’t encountered elsewhere. For example, researchers have found that queer online communities have allowed queer youth to explore, accept and share their sexual and gender identities (Burton, 2017; Craig and McInroy, 2014).

Youth interpretations can counter dominant ways of viewing the world. Even within adult-owned and controlled online platforms, young people shape and contribute to their own cultures. As they discuss different issues, they draw on their diverse experiences, backgrounds and knowledges. Such conversations can influence both peers and adults.

When it comes to digital media, many adults have concerns about young people’s screentime and safety. Researchers have found that risks and opportunities in young people’s online activities are interlinked – those who take fewer online risks also have fewer opportunities and vice versa (Cabello-Hutt et al., 2018).

According to danah boyd (2008), a researcher who studies youth participation in social media spaces, young people need these opportunities to develop their social identities, navigate peer and public life, and gain self-confidence by learning from their mistakes.

Young people find ways to creatively transform adult-authored media to reflect their own concerns about the societies they live in. They encounter countless political, social and moral issues in their daily lives – both offline and online. Digital media offers a way for them to negotiate and articulate their thoughts about these topics.

Online media helps young people explore, debate, resist and redefine adult norms and structures. In informal digital spaces, they discuss their experiences with others and construct their understanding of the world.

Since young people are passionate about different things, their conversations can raise awareness about the issues which matter to them. In turn, they can also learn from other people’s insights and perspectives and expand their ideas about what’s important.

Exploring a range of interests and priorities

Many young people gravitate towards online communities formed around the things they like –music and fashion, movies and TV shows, books and videogames etc. Here, they find others who are equally excited to discuss things they’re passionate about. And they end up talking about other parts of their identities and experiences too.

In a Facebook fan page for the Harry Potter books and movies, a young fan created this collage to document the various character deaths in the series. 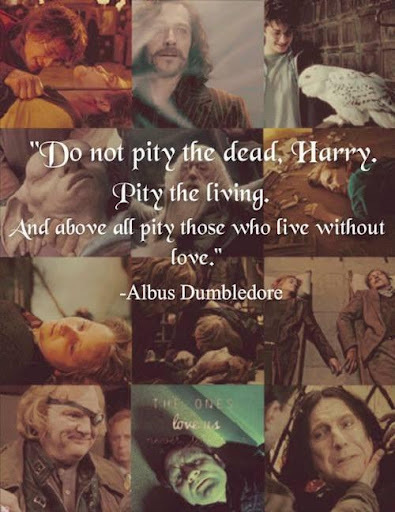 In response, another fan used the death of 17-year-old Lavender Brown (pictured above) to discuss how countless innocent young people are often the victims in wars started by those older and more powerful. His emphatic anti-war message used a fictional example to emphasise his real-world beliefs.

Another person used a discussion about a Boggart to describe her own experiences with mental illness. In the Potterverse, a Boggart is a creature that manifests into the worst fear of anybody it meets. The young fan wished she had a Boggart that could transform into her anxiety. That way, she’d be able to explain her feelings to people who didn’t otherwise understand them. 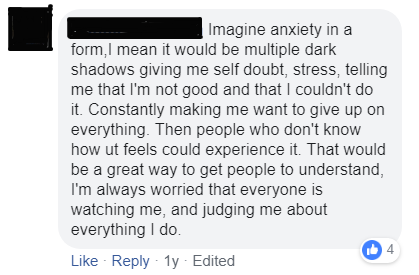 Since the Harry Potter series is a globally popular phenomenon, online fan communities attract people from different countries and with differing political views. This picture imagined two political leaders from the books out in the real world. Kingsley Shacklebolt is perceived to be an extremely capable Minister for Magic whereas Cornelius Fudge is portrayed as incompetent. 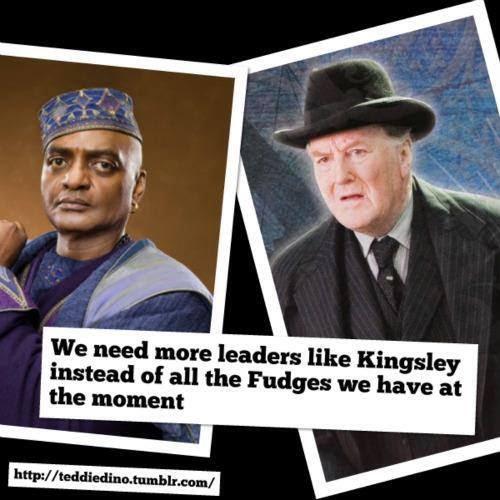 This drew responses from young people in the US, the UK, Australia and Pakistan. Fans discussed the real-life political counterparts in their respective countries and dreamed of an alternative political situation – a sentiment many adults no doubt share.

Young people use creative ways to express their ideas about issues which matter to them. A fan shared this image to draw attention to their fan identity and explicitly distance themself from a religious one: 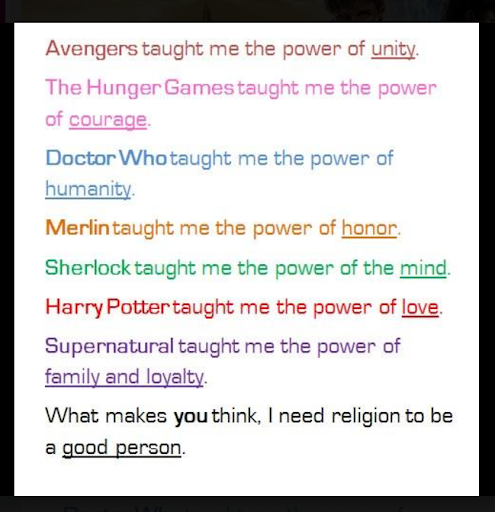 This led to a multifaceted debate among people with differing religious and non-religious beliefs. Each side defended their identities by drawing on larger conversations about both the value and drawbacks of religion.

Like the other examples, this happened in the comments section of a Facebook fan page. Many young people turn to other social media platforms like TikTok, Instagram and Twitter to have similar discussions centred around fandom. How many adults would take these perspectives and deliberations seriously, especially considering the context in which they occurred?

Digital media and online spaces play an important role in young lives. The internet grants them access to a range of ideas and identities. Can this exposure to diverse perspectives shape children’s opinions about how the adult world works?

What kinds of topics do you think are suitable for young people to explore online and in what ways? What influence do adult expectations have on young people’s understanding of different social, cultural, political and moral issues?

All social media excerpts in this article are taken from the Facebook fan page Pottermore – More Than An Insider and are used under copyright exception section 30, ‘criticism, review, quotation and news reporting.’ The creators of the images have not been shared for reasons of privacy.