What can videogames teach us about learning?

Ryan Bramley examines how players learn while playing videogames and what this means for education. 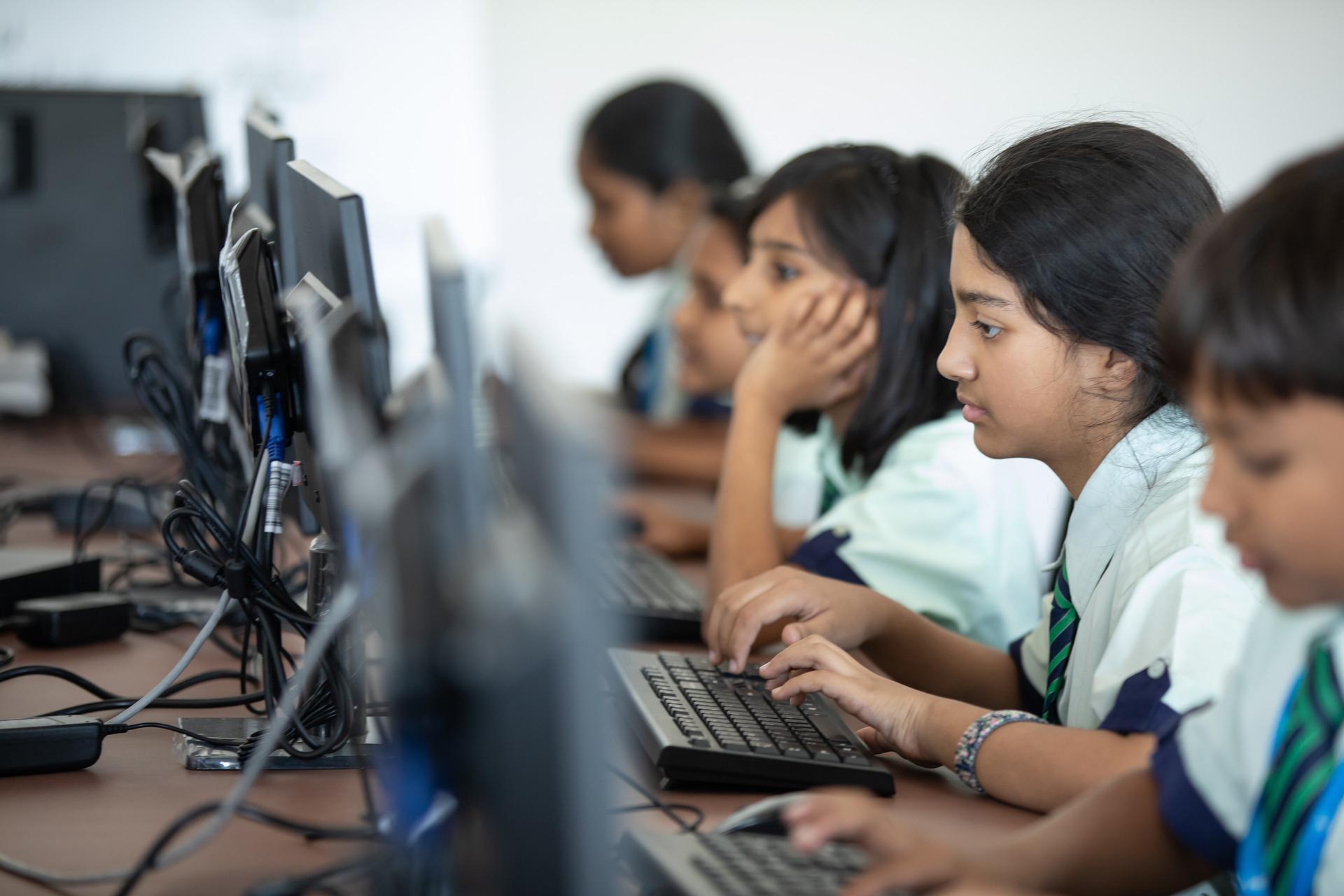 When the American linguist and researcher, James Gee, wrote ‘What Video Games Have to Teach Us about Learning and Literacy’ (2003), Sony’s PlayStation 2, Microsoft’s XBOX, and Nintendo’s GameCube were the three most popular video game consoles on the market. There were no Playstation VR headsets; no XBOX ‘Kinect’; and perhaps most upsettingly of all, no Wii Sports!

As someone reading Gee’s book two decades later, you might be wondering: what could a book, written before Minecraft was even a thing, possibly tell me about video games today?

Surprisingly, a lot of what James Gee had to say in the early 2000s was just as relevant then as it is today. In particular, the question of whether or not video games are a “waste of time” – the subject of the second chapter of Gee’s book – continues to dominate academic journal articles and public discussion boards alike.

Is playing video games a “waste of time”?

Not so, according to Gee! Whilst “older people” – particularly those “who don’t play video games” – might see video games as a waste of time, it was Gee’s six-year-old child who proved to him otherwise (2003: 19). Here, Gee describes his experience of watching his son play the strategy/puzzle game, Pikmin:

It is quite a sight to watch a six-year-old, as Captain Olimar, lead a multi-colored army of little Pikmin to fight, build, grow more Pikmin, and explore a strange landscape, all the while solving multiple problems to discover and get to the locations of the spaceship’s missing parts. The child then orders his Pikmin to carry the heavy parts back to the ship. (Gee, 2003: 20)

In this passage alone, a six-year-old is seen to problem-solve, strategise, and even show leadership – albeit amongst a bunch of multicoloured, half-plant half-animal beings! So, why does the notion of video games as a waste of time carry so much weight? The answer, according to Gee, might be the problem of content: the idea that any learning that does not fall within a recognised school subject or domain (such as chemistry, maths, literature, and so on) has no educational merit.
Playing a video game might be “entertaining”, but without linking to a so-called “intellectual domain”, such an activity is viewed as “meaningless play” (Gee, 2003: 21).

An alternative perspective on learning and knowing

Suffice to say, Gee is not of the opinion that video games are a “waste of time” – after all, he wrote an entire book on what video games can teach us about learning! Instead, he argues that something is “always” learned from playing a video game – and that whilst this might not necessarily align with a domain of formal education, it is nonetheless “always connected, in some way, to some semiotic domain or other” (2003: 22).
“Semiotic” is, in Gee’s words, “just a fancy way of saying we want to talk about all sorts of different things that can take on meaning, such as images, sounds, gestures, movements, graphs, diagrams, equations, objects, even people like babies, midwives, and mothers, and not just words” (2003: 17).
The key to unlocking the educational potential of video games, according to Gee, is that they are played (by both children and adults alike) “in such a way as to learn actively and critically” (2003: 45). This does not mean to say that a game must be inherently educational in design – but rather, that the player is engaged in some (if not all) of the following:
So great is the potential for active and critical learning when playing video games, that it might actually go beyond what is more traditionally taught at schools – at least, that’s how Gee sees it!

What are the implications for contemporary teachers?

What makes a particular video game a good environment for active and critical learning to take place? On what basis should a game be selected by educators to use in their teaching – and, by extension, how might that game be integrated in practice?
Given that video games can be played “for a great variety of different purposes”, there is no straightforward answer to these questions – although Gee does propose three criteria to look out for that may “help to lead to active and critical learning in playing video games” (2003: 46):

When used thoughtfully by educators, video games can provide much more to learners than “fun” alone. In his acknowledgements to What Video Games Have to Teach Us about Learning and Literacy, Gee dedicates the book to his six-year-old son, Sam:

I originally tried to play his computer games so I could teach him how to play them, but in the end, things worked out just the reverse and he taught me how to play. More, he taught me to take learning and playing games seriously, all the while having fun. (Gee, 2003)

Gee, James P. (2003). What Video Games Have to Teach Us about Learning and Literacy. New York: Palgrave Macmillan.