Loglines and synopses are great ways to practise honing writing. 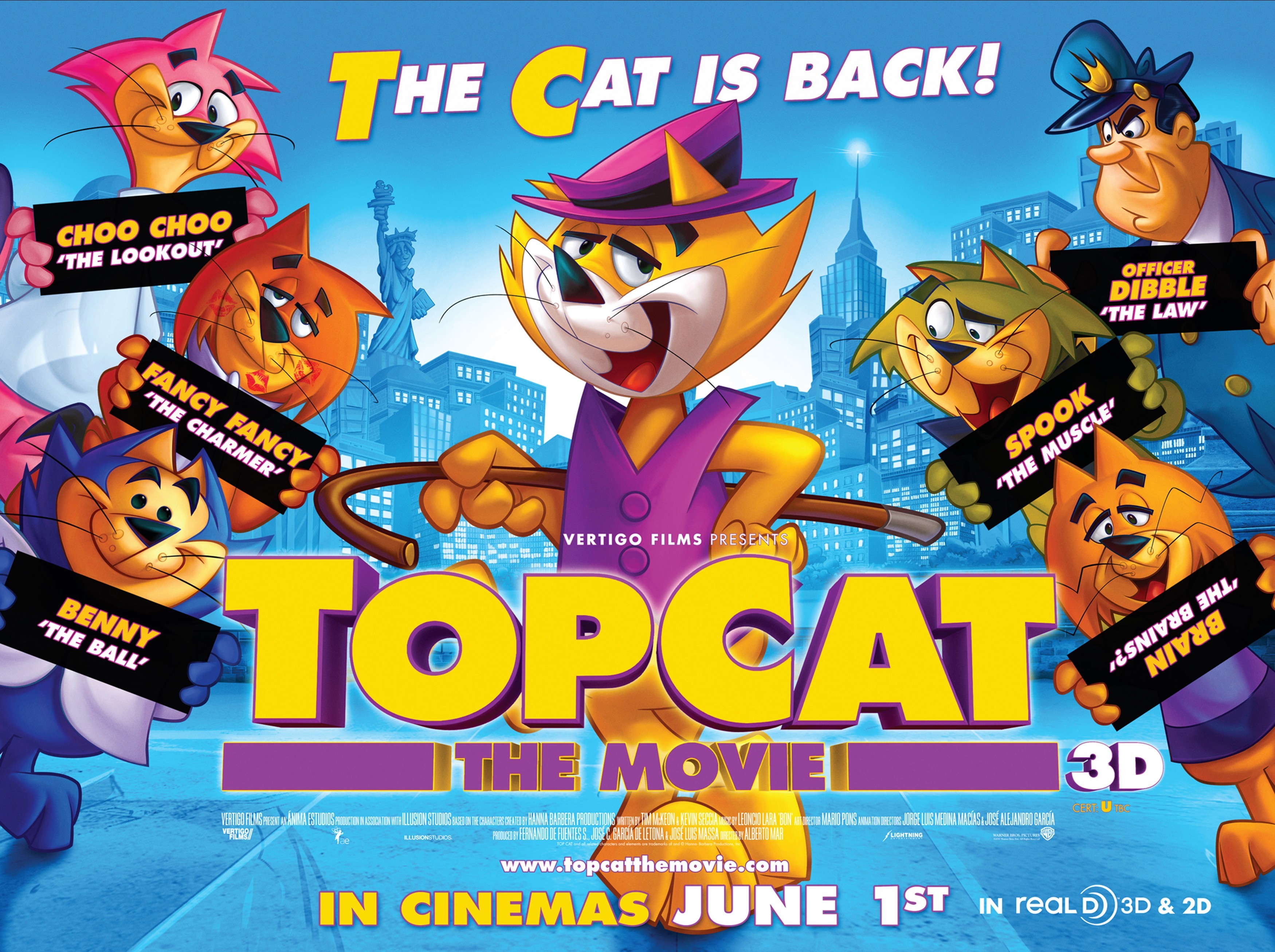 In this step we’re going to look at ways in which loglines (also known as taglines) and synopses can be used to hone children’s writing. Creating loglines and synopses can really help a child’s ability to understand a text and summarise key information. A logline or tagline condenses a film for the audience, usually into just a single sentence. In the poster above, you can see the logline “The cat is back” which summarises the movie in a single line. Loglines are really fun to create and you can even write your own comic versions for your favourite films. For example, can you tell what film could have the following logline?

A synopsis is a brief summary of a film in a short paragraph or two. It condenses a film into its key plot points. Which film do you think had the following synopsis?

A meek and alienated little boy finds a stranded extraterrestrial. He has to find the courage to defy the authorities and help the alien to return to its home planet.

Please create a logline of your own and add it to the comments below, try to keep it to a line or two. We will be exploring synopses further in the following step.

Hi there! We hope you're enjoying our article: Loglines
This article is part of our course: Teaching Literacy Through Film