Skip main navigation
Home / Teaching / How to Teach Online / The Online Educator: People and Pedagogy / What is important about online identity?

What is important about online identity?

What are the pros and cons of establishing an online identity 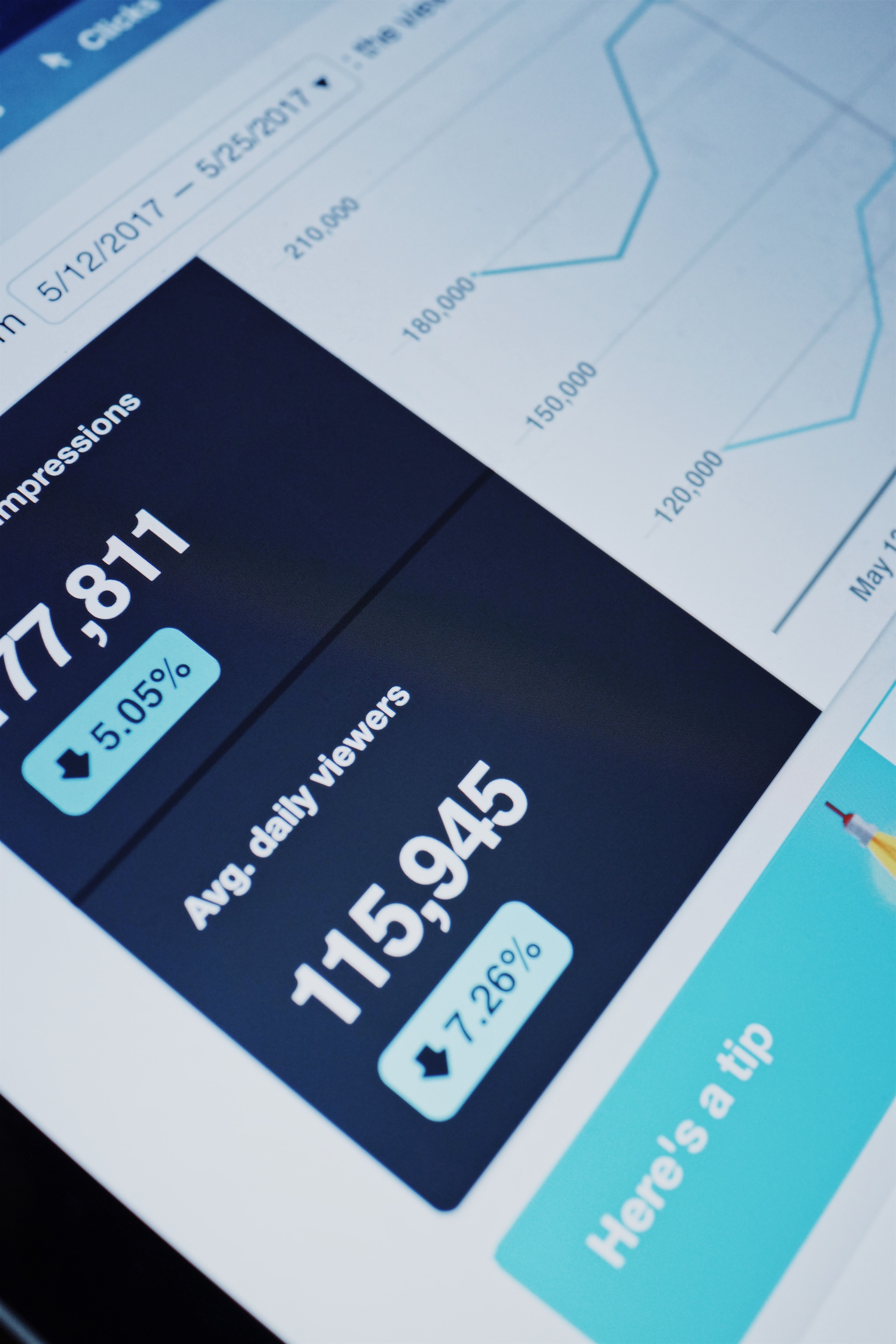 I’m Professor Martin Weller. I’ve written a lot about online identity in my blog, The Ed Techie over the years. My own online identity is very much shaped by that blog, and by my use of Twitter.

The use of blogs, Twitter and other online technologies, such as the creation and sharing of YouTube videos and podcasts, can allow educators to create an identity beyond their classroom or the lecture hall. How are educators using these tools, and what are the issues with them?

Veletsianos (2012) identifies seven ways in which scholars use Twitter:

In declaring the rise of online courses then, I must be careful not to overstate the case. As with many other aspects of open education, the story of online education has been one of steady adaptation and growth rather than sudden revolution. Selwyn (2010) cautions that there is a strong tendency of self-referencing from educational technologists. Discussions about the potential of social media in education are ‘self-contained, self-referencing and self-defining… These are generally conversations that only ever take place between groups of social media-using educators – usually using social media to talk about the educational benefits of social media’.

This does however create a dilemma for educators, because the direction of social media and openness will be influenced by their actions. Researchers tend to observe what has happened when examining the effects of something in society. But in this case we are looking at how technology influences educational practice, and so the educator’s own practice ends up shaping how that practice develops. It also presents the current context as neutral, which may not be the case. The presence of many institutional practices may actively discourage open scholarship, for example the relationship to tenure and the advice that Cheverie et al (2009) found was that ‘word of mouth to younger colleagues discourages digital scholarship in the hiring, tenure and promotion process’.

Online education creates new opportunities and considerations for educators, for example with a blog. Dennen (2009) points out that at the start of a blog, the academic must make decisions about that online identity: what type of tone will the blog adopt? What topics will it cover? How much of the author’s personal life should they reveal? She suggests that, just as on campus there exists a set of social norms, so it is online, and the blogger responds to these. These identity norms spread across the highly connected blogosphere ‘based on a viral movement of individual actions across blogs’.

These new identities can also be in conflict with traditional ones, as Costa (2013) argues, stating ‘Higher Education Institutions are more likely to encourage conventional forms of publication than innovative approaches to research communication’. She goes on to suggest that although universities are not necessarily opposed to change, their own identity is deeply associated with certain traditions, which are reinforced through the creation of certain myths and ‘strategies that coerce individuals to play by the rules’. Blogging, and other forms of online identity, have their own social norms, which could be seen as competing with the traditional ones.

Open educators are therefore in a rather conflicted position. They can occupy two different domains, which may have competing values. For example, the open scholarship community places a precedent on immediacy, sharing small outputs and working through ideas in the open. The traditional disciplinary community places more value on considered, larger outputs and not releasing these until late in the research process. For open educators the intersection of these sometimes competing social norms can create tension.