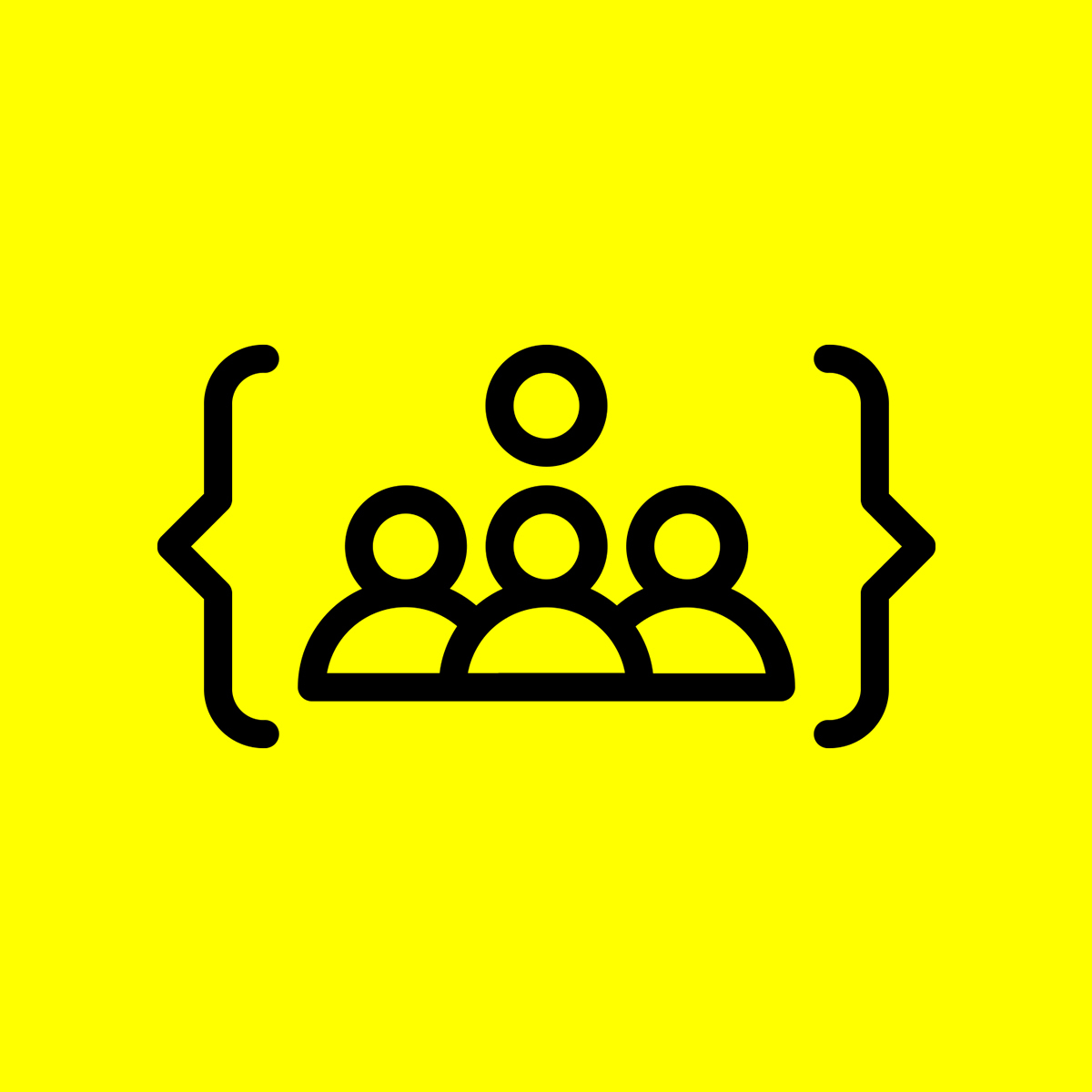 The right to participate in public and political affairs is crucial in empowering individuals and groups, and can play a significant role in shaping our societies towards the elimination of social exclusion, discrimination and marginalization, and in the promotion of participation and inclusion. The right to participate is also linked to other human rights such as the freedom of expression and opinion and the rights to peaceful assembly and association.

The Universal Declaration is explicit about the importance of our right to express ourselves freely, including with respect to issues that may have an impact on our lives as individuals or on wider society. It makes it clear that everyone, individually and in association with others, can develop and discuss new ideas and issues that are important to them and advocate for change.

Human rights abuses did not end when the Universal Declaration was adopted. But since then, people around the world have gained an additional tool to claim their rights, and there have been important victories all along. For example, the right of women and girls to live free from violence, including sexual harassment, has gained an important momentum in recent times with the #MeToo movement. Many women are systematically denied their rights, opportunities and resources. However, by exercising their rights to freedom of expression and peaceful assembly, women and girls have been able to put these abuses in the public domain. The rights to live free from sexual violence and harassment is beginning to be accepted in various quarters. More and more women around the world are increasingly getting involved in the conduct of public affairs and are making their voices heard to demand that all our leaders commit to working towards a world where the rights of women and girls to live free from violence are fully respected.

What does the UDHR say?

Our rights to participate in decision making processes and shape our societies is key to further developing the rights enshrined in the Declaration and crucial to fulfilling the promise to ensure all of us live free from want and fear.

Below are some of the rights that enable people to participate in and influence the processes and decisions which affect their lives.

Freedom from slavery (Art. 4): Under no circumstance can a human being be enslaved or perform forced labor. Nobody has any right to make us a slave. We cannot make anyone else our slave. A truly fair and inclusive society must be free of slavery, servitude, forced labor and trafficking. Slavery is the most severe form of social exclusion.

Right to freedom of thought, conscience and religion (Art. 18): We all have the right to believe in what we want to believe, to have a religion, or to change it if we want, and to manifest it in public or private. We also have a right not to profess any religion or belief. No one can be compelled to reveal his or her thoughts or adherence to a religion or belief, nor interfere with our own choices.

Freedom of opinion and expression (Art. 19): Without being able to freely receive, seek and impart information, we cannot form an opinion and make informed decisions, engage in public debate or share our thoughts and concerns. We all have the right to make up our own minds, to think what we like, to say what we think, and to share our ideas with other people wherever they live, through books, radio, television and in other ways.

Freedom of association and peaceful assembly (Art. 20): When people join forces, they can hold governments to account, draw attention to an issue and stand up against power-holders that commit human rights abuses. We all have the right to group with others and to work peacefully together to defend and promote human rights and shape our societies accordingly.

The right to participate in public affairs (Art. 21): Being able to choose who represents us in government, or being able to be part of the government ourselves, is essential to shape our societies and influence decisions that affect us.

Although there is no universally agreed definition or benchmark for social exclusion, lack of participation in society is at the heart of nearly all definitions.

Overall, social exclusion describes a state in which individuals are unable to participate fully in economic, social, political and cultural life, as well as the process leading to and sustaining such a state.

Do you actively take part in the decisions of your society? If yes, how? If no, why not? Is your voice heard and opinion taken into account when decisions are made that affect you?