Incontinence is a ‘Big Issue’!!!

Urinary continence statistics are quite astounding without taking into consideration those people with lower urinary tract symptoms (LUTS). 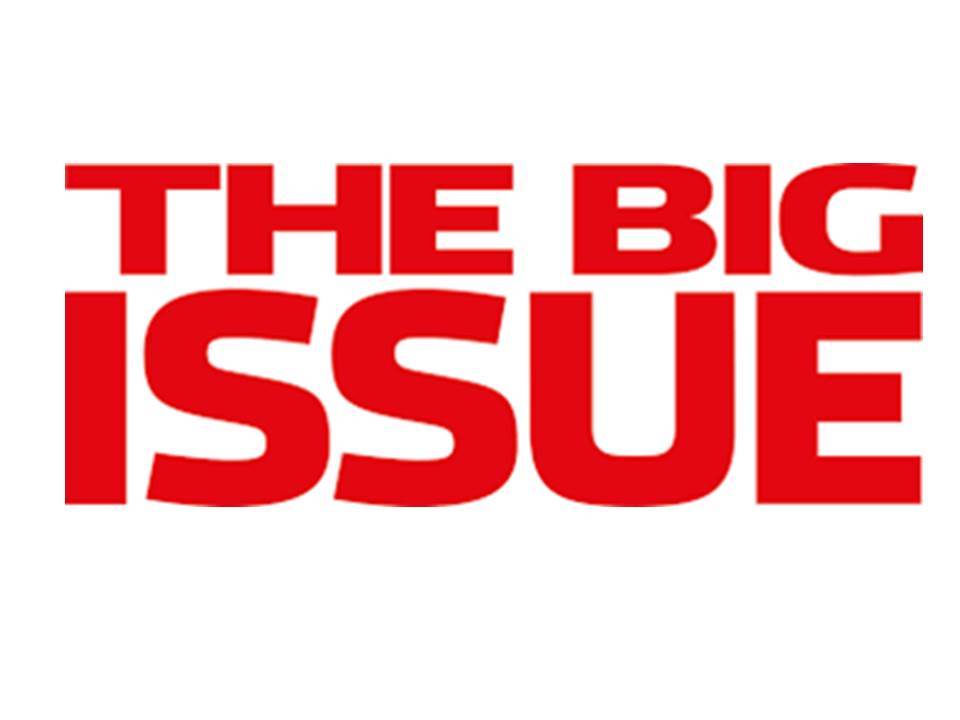 Urinary incontinence is one of the most important health problems confronting modern society.

The statistics are quite astounding without taking into consideration those people with lower urinary tract symptoms (LUTS), who with advice and treatment at this stage, may be able to prevent incontinence from developing.

This content is taken from
Association for Continence Advice online course,

You probably were not aware of this because incontinence is taboo!

It is not just about incontinence or actual leakage. We also need to think about the ‘almost’ leaks and the people who get to the toilet ‘just in time’, because providing advice and treatment at this stage may prevent incontinence from developing.

Did you know? More people experience lower urinary tract symptoms, or LUTS, than urinary incontinence but most do not seek treatment because they believe their symptoms are a normal part of ageing or because they are too embarrassed.

LUTS are usually grouped as:

What’s forecast for the future?

Incontinence is associated with different diseases and medical conditions

Incontinence is associated with lots of different diseases and medical conditions. One example is stroke:

Don’t forget to add these definitions into your glossary.

This content is taken from Association for Continence Advice online course