The dark side of additives and the move towards ‘clean labels’

An article which outlines some of the downsides of food additives and how the move towards 'clean labels' may help with consumer understanding. 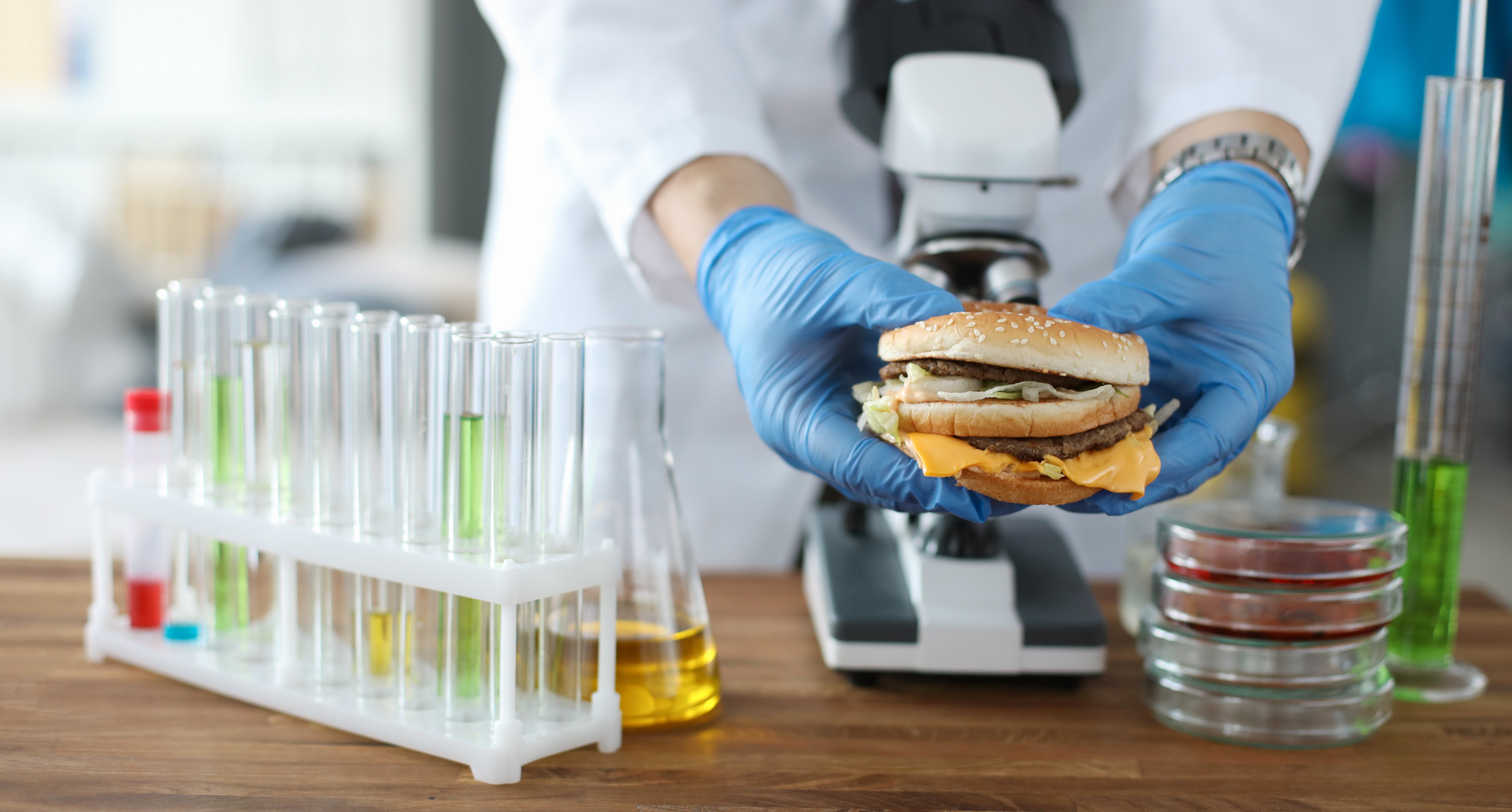 Have you ever wondered why your food label looks like text taken from a science book? The answer is: additives.

Additives have many different roles in our food. Some are added to preserve it from bacteria, or to prevent oxidation and other chemical changes, and to make sure it still looks as fresh as when it was being produced. Others are added to make our food taste and look better, such as artificial sweeteners and food colourings [1].

Sodium benzoate (also called E211) is a preservative used to inhibit the growth of microbes in acidic conditions [2]. It is commonly used in soft drinks, pickles, juice, and condiments. Some studies have found that artificial colours, when consumed alongside sodium benzoate, could be linked with increased hyperactivity in some children. The artificial colours are: sunset yellow (E110), quinoline yellow (E104), carmoisine (E122), allura red (E129), tartrazine (E102) and ponceau 4R (E124). Food and drink containing any of these six colours must carry a warning on the label stating, ‘May have an adverse effect on activity or attention in children’ [3].

Manufacturers are being encouraged to work towards finding alternatives to these colours and some have already taken action to remove them. You can find out more about this at the UK’s Food Standards Agency.

Nitrites and nitrates are present naturally in vegetables such as spinach, lettuce, celery and beetroot. They are also used in processed meats to reduce the growth of bacteria – in particular clostridium botulinum, a life threatening bacteria – and also to enhance the flavour and colour (red) [3]. Nitrites are known to convert to nitrosamine in the presence of amino acids (which are found in proteins). Nitrosamine is associated with a higher risk of stomach cancer [4]. Whilst links have been made between over consumption of red and processed meat (with the evidence stronger for the latter though) and an increased risk of cancer, it is not yet fully understood how this occurs and other factors can contribute [3]. There is more information on nitrites and nitrates as additives at EFSA (European Food Safety Authority).

Sweeteners are low-calorie or calorie-free chemical substances used instead of sugar to sweeten products. Examples are aspartame, saccharin, acesulfame K, and sucralose. It has been suggested that artificial sweeteners may have a stimulating effect on appetite leading to weight gain and obesity but long term studies haven’t shown evidence for this [5].

There have also been some reported concerns about sensitivity to aspartame resulting in headaches, dizziness, and stomach upsets. The UK FSA commissioned a study to investigate this further and a cereal bar with and without aspartame was given to people who self-reported sensitivity to aspartame but were not told which bar they had consumed. No differences were seen in reported symptoms after eating the normal bar compared to the one containing aspartame [6]. EFSA have issued a scientific opinion on the re-evaluation of aspartame, concluding that aspartame is safe for the current population at current levels of exposure [7].

It’s valuable to consider this additive too, although harmless, and reflect on its usefulness. Apples and many other fruits are coated in their own natural wax layer which protects them from insect and fungal damage. In order to slow down spoilage and make the fruit look more appealing, a paraffin wax layer is often added by producers. Although this wax is considered edible, a small number of people may be sensitive or allergic to it [8].

As we saw in Step 2.5, the safety of all food additives is re-assessed periodically by the EFSA Panel on Food Additives and Nutrient Sources Added to Food (the ANS Panel). Despite that, there is growing demand from European consumers for products with ingredients lists that contain no additives, identified by their ‘clean labels’.

There is no official definition for the term ‘clean label’ but the Clean Label movement states that ingredients lists should be concise and clear, and list as few ingredients as possible [10]. Due to increasing interest in these labels among consumers, manufacturers are trying to translate the clean labels concept into a use-able labelling system. The ultimate aim of clean labels is to enable consumers to chose products that are made of ingredients that, like the ones they have at home, are recognisable and trusted [9].