Arid Regions of the World

Discover the important factors necessary when designing public spaces in arid regions of the world. 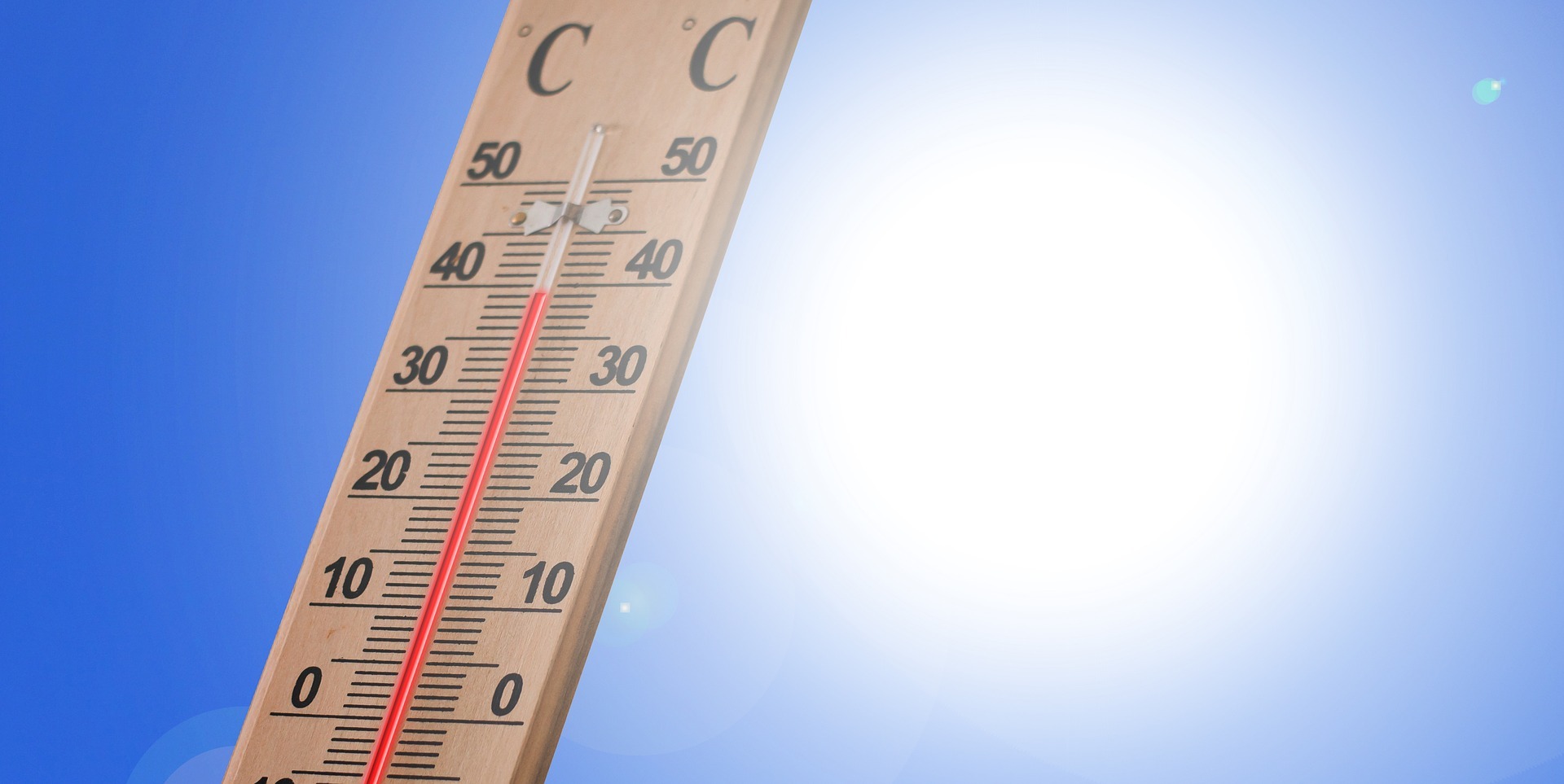 Arid regions of the world are typically in subtropical areas, including central and western Asia, the Middle East, Africa, North and South America, central and northwest Australia. These regions are characterised by having aridity, high summer daytime temperatures, a high range of daytime temperature, and high solar radiation.

In designing urban spaces, it is important to consider the following:

Street patterns, the width of streets, and the heights of buildings have an impact on the micro-climate. Preferably, walking distances should be short. Public spaces should provide shade, for example through canopies or greenery. The colour of buildings also affects the heat impact. Although problematic during cold winters, it is beneficial to design for cooling winds during summer. This also helps get rid of dust coverings during dust waves.