Where are there good examples of climate sensitive design? In this article, Dr Jennie Sjöholm discusses an example from a cold climate. 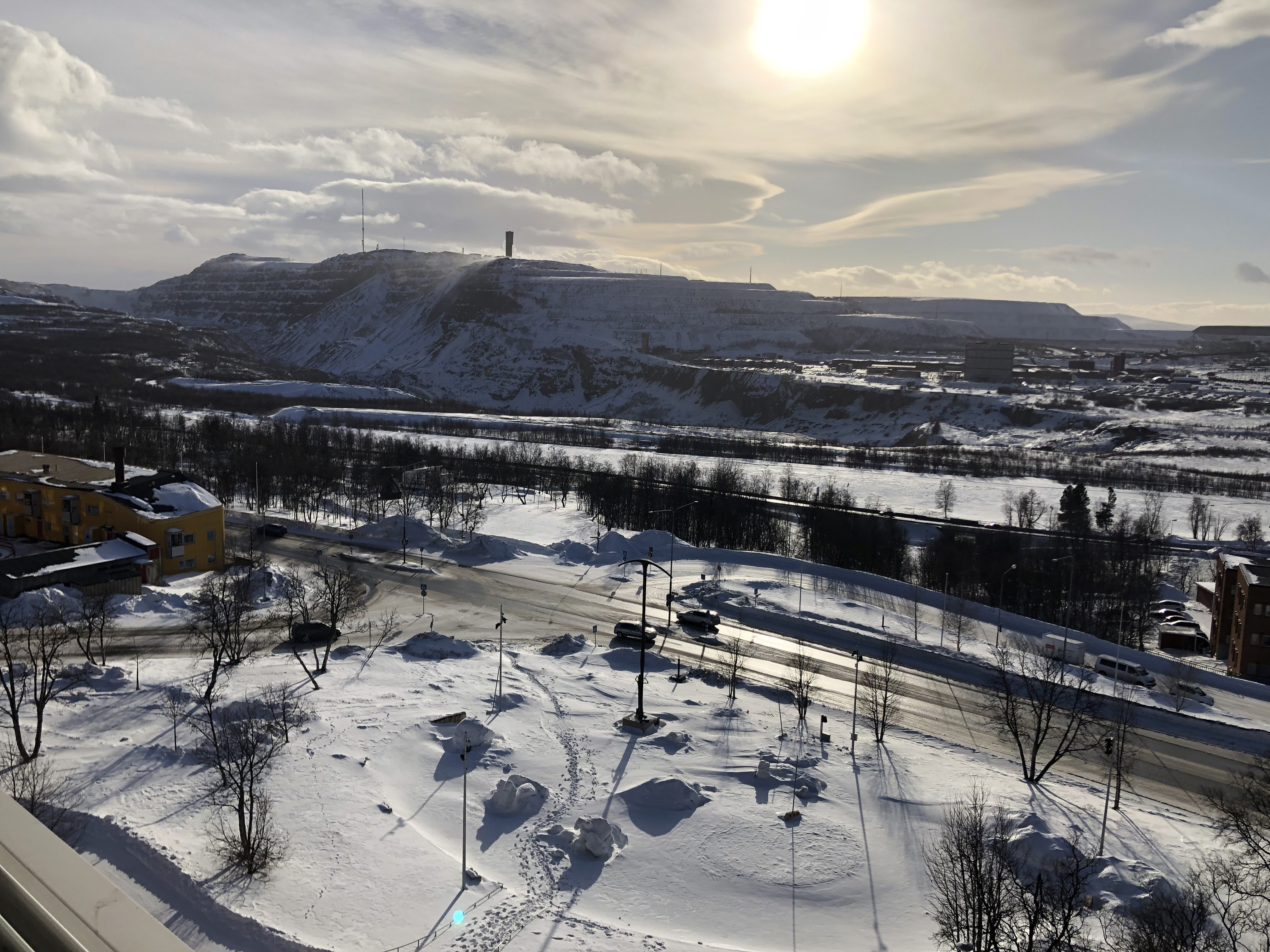 The mining town of Kiruna, in northernmost Sweden, is located in the Arctic. The town plan, which was adopted in 1900, took climate conditions into consideration.

The town was located at the southern slopes of Haukivaara, between the two iron ore mountains Luossavaara and Kiirunavaara. The location was favourable as temperatures are higher here than in the surrounding valleys and lower lands.

The streets follows a grid pattern, which is organic due to the contours of the hill. The staggered streets also prevent the cold wind. The buildings was aligned to give maximal solar access, having the gables facing north.

There was no main square of the town. Instead, many small places were created across town. These are more protected from wind and snow, compared to larger squares.

Green spaces was also spread out in town, instead of having one big park. Since trees and bushes grow slowly in the arctic climate zone, existing greenery was carefully used in creating the green spaces.