This article discusses how Integrated Vector Management (IVM) can be a strategic approach to control vector borne diseases. 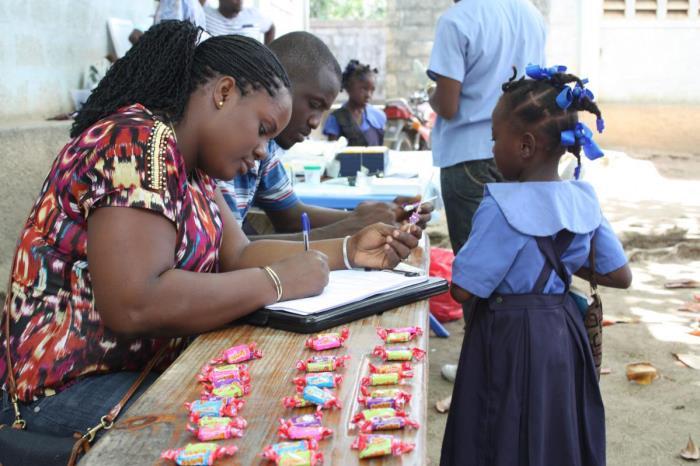 123 Reviews
This article was written by Dr Mojca Kristan, Research Fellow in Medical Entomology, London School of Hygiene & Tropical Medicine. Introduction Integrated Vector Management (IVM) was developed by the World Health Organization (WHO) as the new strategic approach to control vector borne diseases (VBDs) by optimising the use of resources and tools available for vector control to prevent vector-human contact in an efficient, cost-effective and sustainable manner. IVM approach depends on collaboration of the health sector, various public and private agencies, and communities, while focusing attention on capacity building at different levels in order to plan, implement, monitor and evaluate vector control operations (World Health Organization, 2012, Chanda et al., 2008, Chanda et al., 2017). Furthermore, by using the IVM approach several diseases can be addressed at the same time, either because some vectors transmit several diseases or because some interventions are effective against several vectors (World Health Organization, 2012). The main impact of IVM seen so far has been the reduction of vector breeding sites, improvement of the entomology index, and lowering of parasite rates. Other beneficial outcomes of IVM have been improved capacity, empowerment, inter-sectoral collaboration and community knowledge (Marcos-Marcos et al., 2018). Although a lot has been achieved in promotion and adoption of IVM, the actual adoption of the IVM concept into existing VBD control programs and implementation has been slow, with successful operational experience in deployment of the full five elements of IVM only documented from a few countries – including Eritrea, Kenya, and Zambia (Chanda et al., 2017). Example 1: Zambia – successfully using IVM for malaria control Malaria control in Zambia started in 1929 and the country was one of the early adopters of environmental management. Indoor residual spraying (IRS) with DDT (dichlorodiphenyltrichloroethane) started in the 1950s and mosquito net use started in the 1980s. However, with reductions in vector control and the development of resistance of Plasmodium malaria parasites to chloroquine, malaria incidence started rising in the 1970s, reaching 394 cases per thousand in 2002 (Chanda et al., 2013b).