What role does the media play in creating risk aversion?

Everyone and everything can be seen to pose a risk, and the media and politicians can be guilty of fuelling this 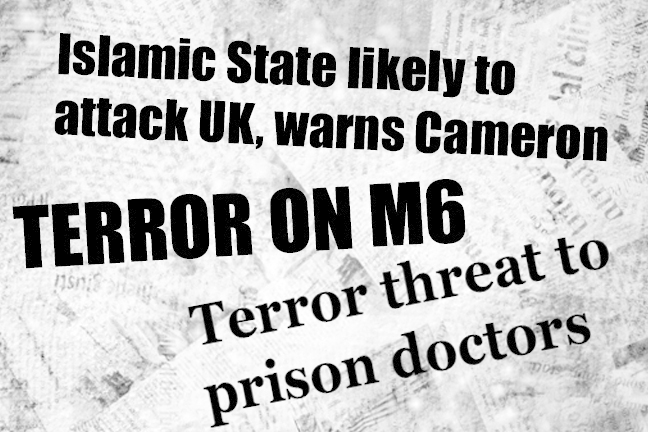 Ever increasing approaches which attempt to eliminate risk as opposed to manage it are not limited to attitudes towards children and the activities that we are happy for them to engage in. This development of risk-averseness can be seen to encroach on all areas of life in the 21st century.

A number of developments which can be seen to be consistent with increasing risk avoidance are now widely established and accepted.

Since 1983 it has been a legal requirement to wear a seat belt whilst driving a car. Since 1991 it has been mandatory for all passengers to do likewise. These requirements are, in the main, widely accepted now, but this was not necessarily the case when these changes were first introduced.

Similarly, smoking in public spaces has been illegal throughout the UK since 2007. Again, this was highly controversial at the point of its proposal and implementation, but that is not the case now.

Risk-averseness, the media and governments

So what role does the media play in all of this? Indeed, what role do governments play in the process?

How they can be seen to be linked to this issue is perhaps best illustrated by issues of ‘terror’ and national security. Media headlines concerning such things as terror levels, heightened security, new and ever-increasing restrictions on airports and flying and increased passport controls are now so commonplace that many don’t even stop to question the validity or justification of what is being said or proposed.

How the media fuels risk-averseness

The role of the media in all of this is significant. Many would argue that the constant barrage of headlines and government proclamations, at the root of which is the underlying message that there is much to be wary of and risks around every corner, feeds into an atmosphere of constant unease.

Events such as those that took place in 2017 in Paris, London, and Manchester only reinforce such thinking.

Additionally, issues which many would view as humanitarian in nature, such as the provision of aid and asylum to refugees, become embroiled in discussions of security and risk.

Everyone and everything can be seen to pose a risk, and the media and politicians can be guilty of fuelling this.

Arguably, this moves far beyond mere risk-aversion and is more associated with risk as a permanent feature of life. It is within this context that we try to respond to the needs and circumstances of vulnerable children.