Read some statistics which breakdown the types of referral made to the Children's Hearings System from April 2013 to March 2014. 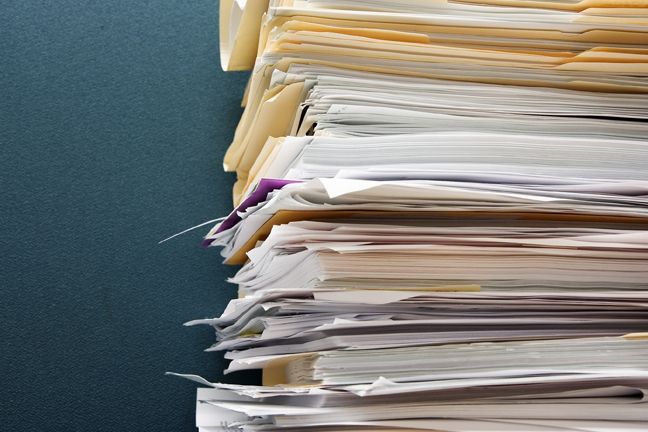 The Scottish Children’s Reporter Administration publish annual figures which outline the number and type of referrals each year along with decisions and outcomes.

The statistics show that in 2019/20, 12,849 children and young people in Scotland were referred to the Reporter:

In 2019/20, 21% of all children and young people referred to the Reporter were aged under 20 days and 43.3% were aged under two. The number of children and young people with Child Protection Orders (CPOs) decreased in the year (down by 2.7%), with 547 having CPOs in the year (down from 562 in 2018/19). Proportionately, more CPOs are granted for very young children (especially newborn babies), than any other age. Child Protection Orders are put in place to protect a child from actual or likely significant harm.

In the additional resources below you will find a link to a page from the Scottish Children’s Reporter Administration where a full breakdown and analysis of the official statistics for year 2019/20 can be accessed.