Read various scenarios that present the most risk and vulnerability, and select the three children or young people who you believe are most at risk. 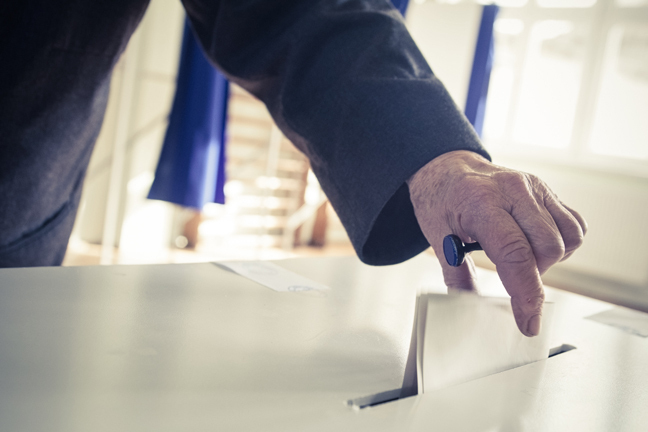 The case studies provided in this poll are examples of the context in which the Children’s Hearings System is working. Each child is different and a Reporter or Hearing would have an opportunity to explore issues further in discussion with the child, the parents, the social workers or others to decide what action to take. The cases are provided below:

The week 5 poll asked participants to rank the ten scenarios in terms of perceived risk. As can be seen in the table above, the three scenarios which gathered the most votes were the three which featured some of the youngest children, or indeed as yet unborn children. It would seem safe to assume that age has been a significant factor in determining votes. At the other end of the scale three of the scenarios – Gavin, Andy and Claire – gathered very few votes. Here we can perhaps assume that the scenario and behaviour described, whilst still concerning, is not viewed as immediately risky as the scenarios involving the younger children.