What is metre and how do you annotate metrical pattern? Associate Professor Caroline Webb explains this in relation to poetry. 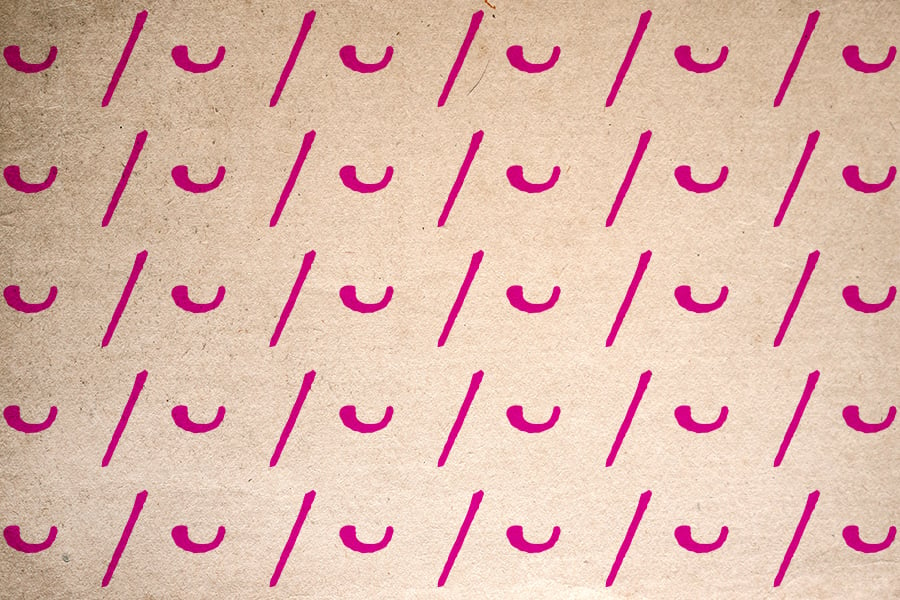 Metre (US spelling: meter) refers to the pattern of stressed and unstressed syllables in rhythmically regular verse. (If you don’t know what a syllable is, look it up!)

To scan a poem is to work out the metrical pattern, by annotating it (marking it up) and deciding what type it is.

The pattern ˘ / (one unstressed syllable followed by a stressed one) is called an iamb (adjective: iambic).

Can you think of other poems or songs that use iambic metre?