A look at what causes phobias. 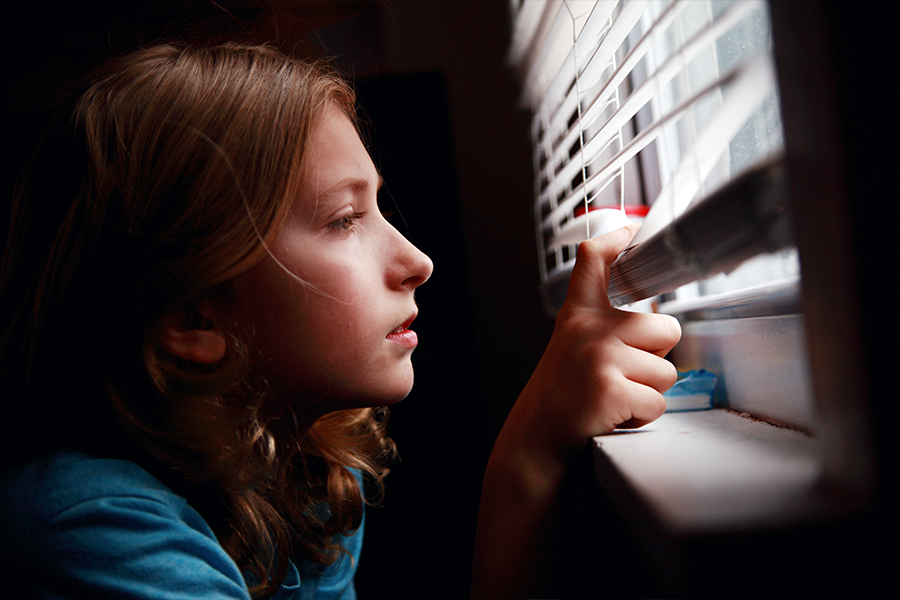 Research suggests that phobias can run in families, and that both genetic and environmental factors (nature and nurture) can contribute to developing a phobia.

Some children and teens develop a phobia after being exposed to a traumatic or frightening event such as a fear of water after a near drowning or fear of dogs are being bitten.

However, other children may develop a phobia by observing others’ anxious response to objects or situations. It is not uncommon for a child to develop a spider phobia after watching an older sibling scream and run when in contact with a spider. Although a combination of nature and nurture likely play a role in the emergence of a phobia, many youths cannot explain how or why their phobia begun.

Young children often rely on adults to protect them from immediate threat or danger more so than older children and teens. As a result, when young children are faced with a specific phobia they may cry, tantrum, cling, freeze, or want to be picked up. Young children are more likely to be afraid of concrete and immediate situations such as storms, insects, animals, and clowns among others.

In contrast, when faced with a feared item or situation, older youth are more likely to express feared thoughts or predictions such as “It will bite me,” or “I’m going to die.” In addition, unlike young children who have less control over their daily lives, older teens can choose to avoid certain situations or escape when confronted with their fear. For example, a teen that is afraid of enclosed spaces can avoid taking a lift whereas a young child may have to go on in a lift if the whole family wants to travel that way. Finally, teens are more likely than younger children to realize that their fear is out of proportion to the actual danger posed by the specific object or situation.