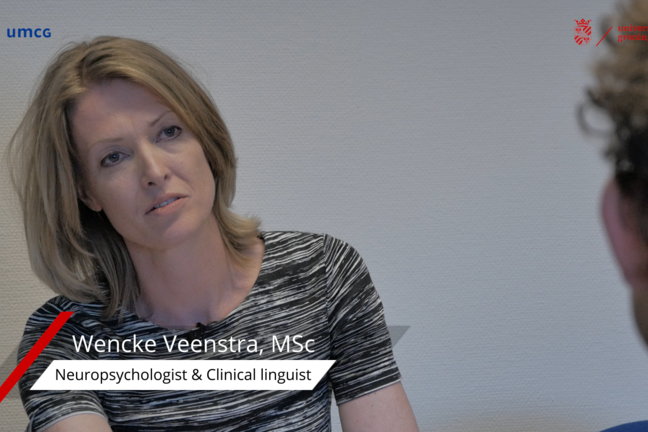 Can you recall our patient from Week 1? We already mentioned some of his characteristics, such as his social background, as well as his symptoms, why he was admitted to the hospital. Here we give you a more detailed overview of the tests he underwent once he arrived at the hospital.

The standard physical assessment to undergo is a MRI scanning of the patient’s head and brain. This method takes sliced pictures of the person’s head and puts them together into a 3D representation. It allows to reveal infiltrated tissue visibly with a structural scan: 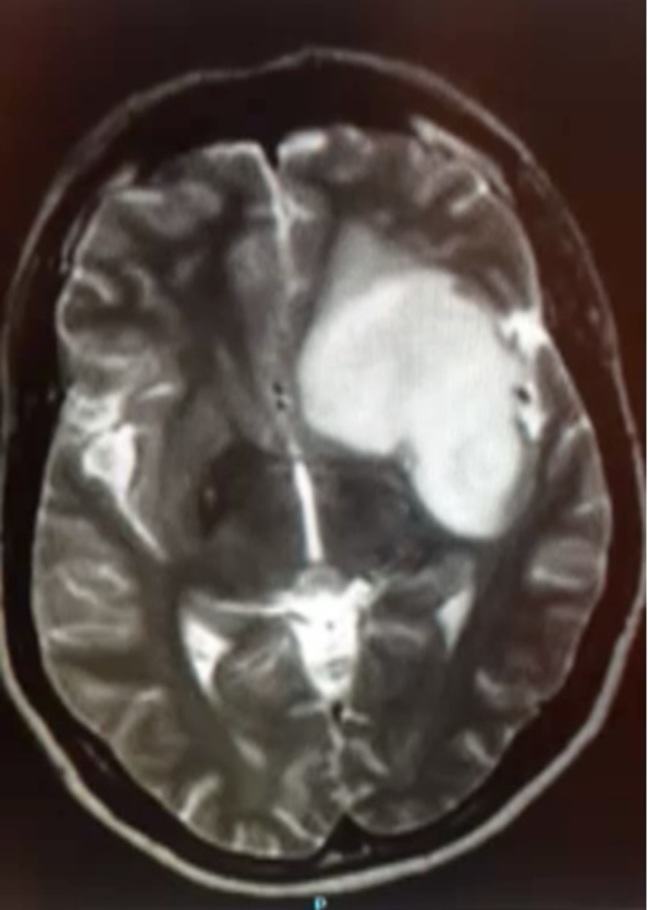 As you can see here, a white area is visible on the scan. This is the tumour in his left hemisphere, in the left temporal lobe.

Additionally, if we have the patient perform a task in the scanner, the MRI scan can, to some extent, show the areas activated by performing a specific task. This does not allow us to determine exact language areas, but it is accurate enough to determine in which hemisphere language is represented.

Apart from that, the patient will undergo several cognitive tasks. At the University Medical Center Groningen (UMCG), these are quite elaborate. The following cognitive functions are assessed:

In addition anxiety, depression, coping with problems and more specific with pain and personality are investigated with standardised questionaires.

All these tests aim at delivering a complete profile of the patient’s cognitive, emotional and behavioural functioning pre-operatively. This is necessary to decide if the patient is eligible for an awake craniotomy with intra-operative language testing.

Also, it is used as a baseline allowing to investigate the effect of the operation on the specific cognitive functions assessed. This provides valuable data for the individual patient himself, for instance for developing a tailor-made cognitive rehabilitation program. But also for the effects and outcome of awake surgery as a procedure in general.

The same holds for preoperative language testing. We will come back to the specific tests and their value in Week 5. For now, it is important to know that we need to have detailed records of the patient’s linguistic abilities before the operation. He might already show impaired language skills due to the tumor’s growth in the brain, related to the epilepsy or the anti-epileptic drugs he is taking. Assessing language functioning pre-operatively is of utmost importance to create a baseline and to select the specific linguistic tasks for intra-operative electrical stimulation.

After all these tests have been administered, the surgical team discusses the results together to plan the treatment.