This content is taken from the EIT Food, University of Reading & European Institute of Innovation and Technology (EIT)'s online course, Engaging with Controversies in the Food System. Join the course to learn more.
View course
3.3 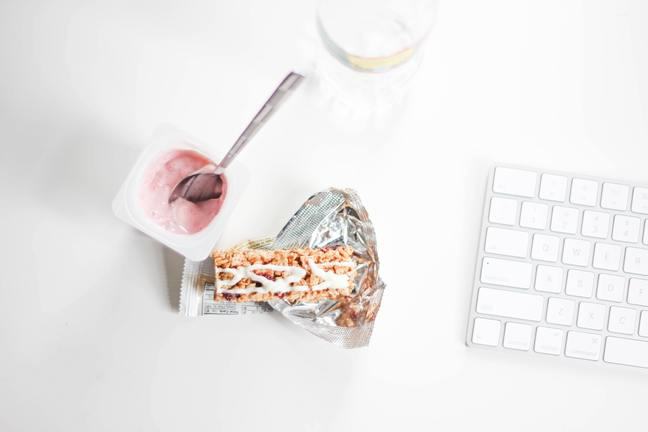 The number of different terms that apply to foods containing microorganisms is quite confusing. So let’s start by distinguishing between them. Firstly, let’s look at the difference between the terms prebiotic and probiotic.

A probiotic is defined as ‘an oral supplement or a food product containing a sufficient number of viable microorganisms to alter the microflora of the host with the potential for health benefits’. [1]

Prebiotics are defined as ‘non-digestible food ingredients that beneficially affect the host by selectively stimulating the growth and/or activity of one or a limited number of bacteria in the colon, thus improving host health’. [2]

From these definitions, an essential difference is clear: probiotics are living microorganisms, while prebiotics are non-living compounds that enhance the growth of the probiotics, in this way benefiting human health. For the rest of this week, we will mainly focus on probiotics.

Recent findings about the role of microorganisms inside of our body, and specifically in our gastrointestinal tract (GIT) have sparked interest. Indeed, our intestine contains trillions of microorganisms. Combined, they outnumber the cells in our body by ten to one. Because of their small size, however, microorganisms make up only about 1-3% of the body’s mass (in a 200-pound adult, that’s 2-6 pounds of bacteria), but play a vital role in human health.[3]

This microbiota (defined as the consortium of different species of bacteria, yeasts and filamentous fungi that live in our guts) has tremendous significance when it comes to the status of our health. Our microbiota has two really important functions:

Our microbiota is influenced by different factors but one of the most important is our diet. [5] The concept of probiotics was established when Metchnikoff, a Russian scientist, observed in 1907 that rural populations in modern Bulgaria had particularly long life expectancies. He discovered that this was connected to their consumption of a fermented milk containing one of the first probiotic bacteria ever discovered, named as Bacillus bulgaricus, nowadays known as Lactobacillus delbruekii subsp. bulgaricus. For the first time we had scientific evidence that linked the consumption of a specific food containing beneficial bacteria with human health. [6] 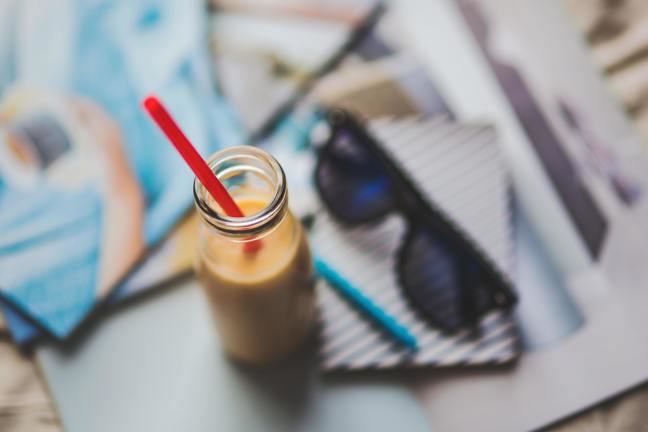 Photo by Kaboompics.com from Pexels. Source

Differences between probiotics and fermented foods

Probiotics are measured in colony forming units (CFU) which refer to the number of viable microorganism cells they contain. Probiotic foods are made from fermented formulates (fermentation in this case, is the process by which microorganisms are stimulated to reproduce, creating the numbers of cells required). To be classed as a probiotic product, items must contain sufficient numbers of selected live microorganisms (60–70 billion CFU/mL based on a 100 mL daily dose) to beneficially modify the intestinal microbiota of the host. [5]

In contrast, the concept of fermented food is more general. Fermentation by definition is the chemical process by which molecules such as sugars are broken down by yeasts and other microorganisms growing in the absence of air. [7] Many fermentation processes are carried out in order to obtain the final products of fermentation, rather than just increase the number of microorganisms doing the fermenting. For example, carbon dioxide given off by yeast in fermentation makes bread rise; the alcohols created when yeasts break down natural sugars are the end-product in beer and wine making.

So the fact that a food or beverage is produced by fermentation does not necessarily indicate that it contains live microorganisms. Bread, beer, wine, and distilled alcoholic beverages require yeasts for fermentation, but at the end of the process, the production organisms are either inactivated by heat (in the case of bread and some beers) or are physically removed by filtration (in the case of wine and beer). Also many fermented foods are heat-treated after fermentation to enhance food safety or to extend shelf-life (fermented sausages are often cooked after fermentation; soy sauce, sauerkraut and other fermented vegetables are made shelf-stable by thermal processing). Many commercial pickles and olives are not fermented at all but are placed into brines containing salt and organic acids. Even non-thermally processed fermented foods may contain only low levels of live or viable organisms due simply to inhospitable environmental conditions that reduce microbial populations over time. However the absence of live microbes in the final product does not preclude a healthy outcome, as the fermentation may have produced vitamins or other bioactive molecules. [8] 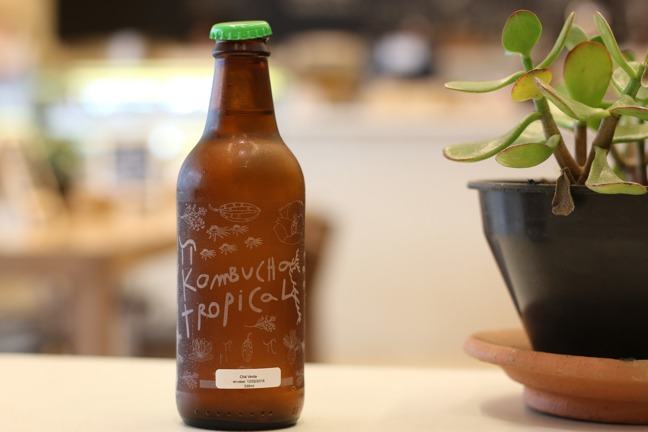 We have already asked about probiotics, but do you consume any prebiotic or fermented products because they are good for you? Please share your experiences of using them with other Learners in the comments section below.