This content is taken from the Manchester Metropolitan University's online course, Mental Skills Training for Sport and Health. Join the course to learn more.
View course
2.4 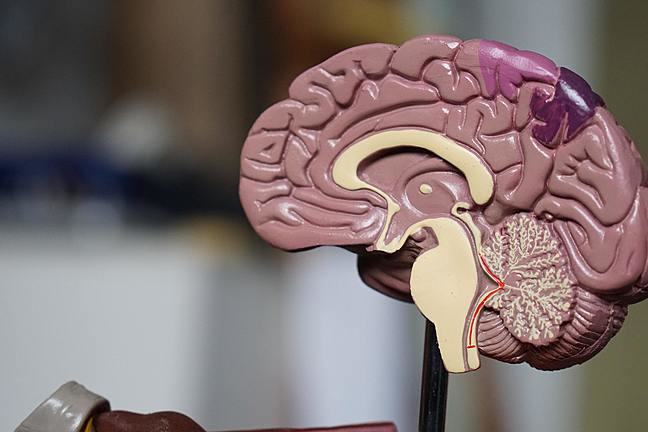 © Photo by Robina Weermeijer on Unsplash

Many studies have shown us that mental practice can be very effective for improving performance, but how and why does it work? There are a few different ideas but neuropsychology (the study of how the brain and nervous system influence a person’s behaviour) seems to make the strongest argument.

From previous research, we already know that imagery of an action shares many of the same properties as its physical performance.1 For example, imaged tasks tend to take the same amount of time to complete as when they are physically performed and the size and position of objects associated with the action are preserved. Developments in neuroimaging technology over the last 20 years have also allowed researchers to see what is happening inside the brain during mental practice when an individual performs an action. Examples of modern neuroimaging technology include functional magnetic resonance imaging (fMRI) systems that show how blood flows around the brain in real time and electroencephalography machines that show the different levels of electrical activity across the brain. 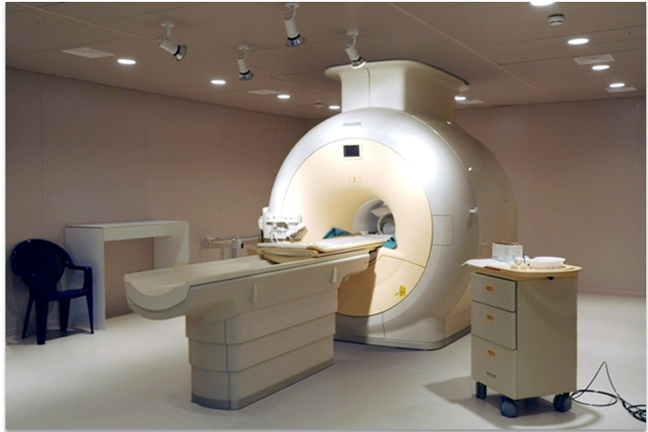 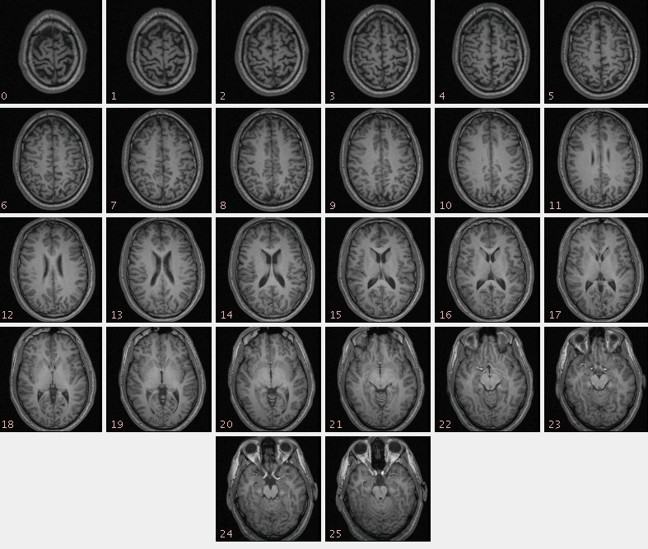 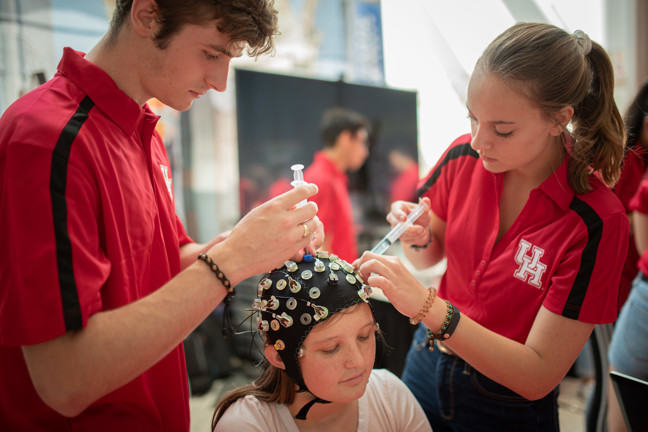 Using this technology, we are able to study which brain areas are active during imagery, action observation, and physical performance of an action. The results of various neuroimaging studies tell us that when an individual physically performs an action, areas of the brain that are associated with movement planning and control become more active, forming a distinctive pattern of neural activation.2 What is very interesting, however, is that many of the same areas also become active during mental practice.3 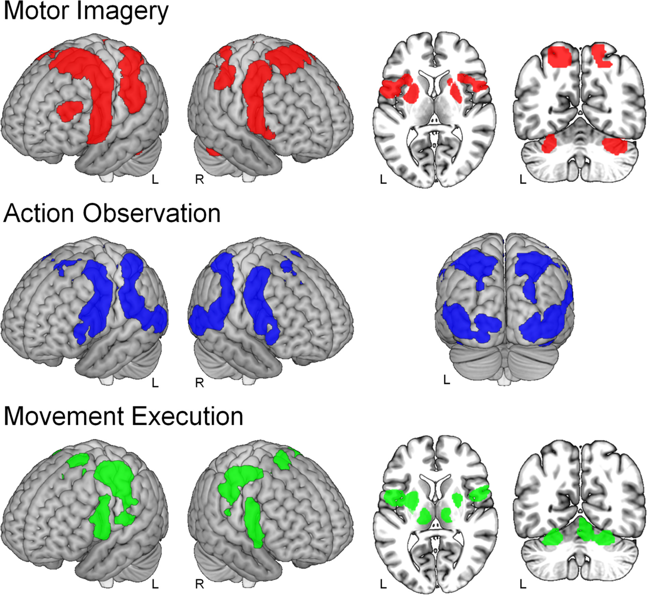 This evidence indicates that mental practice can be used to retain the neural circuits that are involved in a given movement active, even without physical practice.4 This is particularly important as it means the neural connections associated with a movement can be maintained, even during periods of physical inactivity (e.g. injury).

How can we try to make mental practice similar to physical performance? What do you think would need to be included in order to maximise functional equivalence?