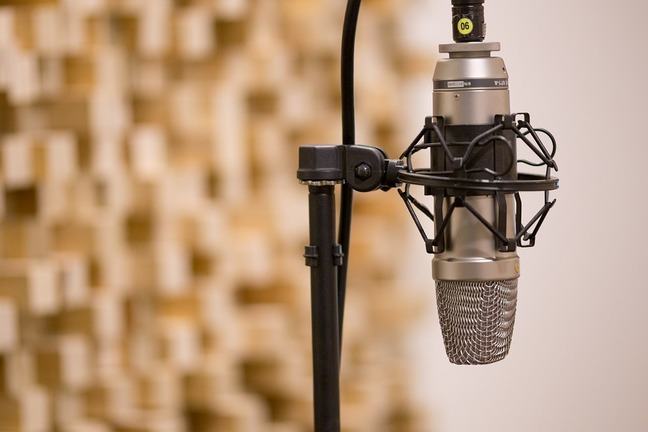 In Norway you find several dialects that are quite different. When it comes to pronunciation the differences are related to consonant inventory and intonation.

There is no standard spoken Norwegian. It is common in teaching Norwegian as a second language to approach the Bokmål writing system, but the teacher often retains the intonation of her/his everyday speech, that is; dialect.

In the description below you find a general overview over Norwegian prosody.

Norwegian vowels may be long or short:

In general, the duration is indicated through the orthography.

The long vowel is indicated in phonemic writing by using colon < ː >.

In general, the first syllable of Norwegian words is stressed.

In phonemic writing stress is indicated by an apostrophe < ‘ >:

The stress pattern can be different, and you will find words stressed on the first, second, penultimate and ultimate syllable.

Click on this audio if you want to hear the stress on the following words:

However, there are some rules for stress placement in loanwords:

In compounds, each of the constituting parts carries its original stress.

The two stresses in the word are labeled primary and secondary stress respectively.

Click on this audio if you want to hear the pronunciation of the following compounds:

On CALST you can find good prosody exercises in your dialect of choice…why not try Bergen or Trondheim for a change?