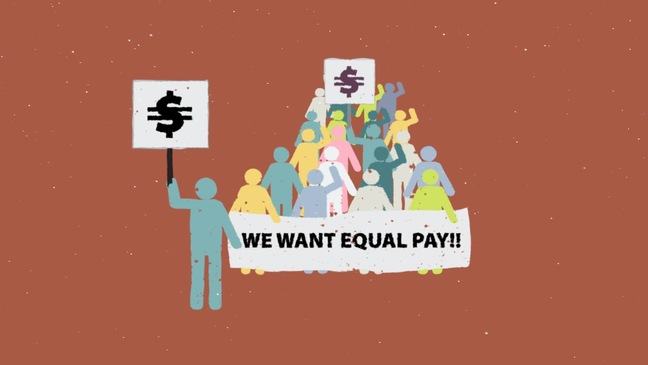 Of course we have no laws prohibiting conflicts! What we have, are laws and regulations that support the idea of establishing a good psychosocial work environment. We have a Working Environment Act in most countries, and many of these state explicitly that this act is important also for mental health and psychosocial work environment, not only to avoid physical hazards for health at work. This might be interpreted to mean that you should work to avoid conflict situations at work, as they may cause adverse health effects. The employees must be safe and must not risk being fired if they express their opinions to the leadership - and on the other hand; the employers should not tolerate negative behaviour. A fair balance is needed. 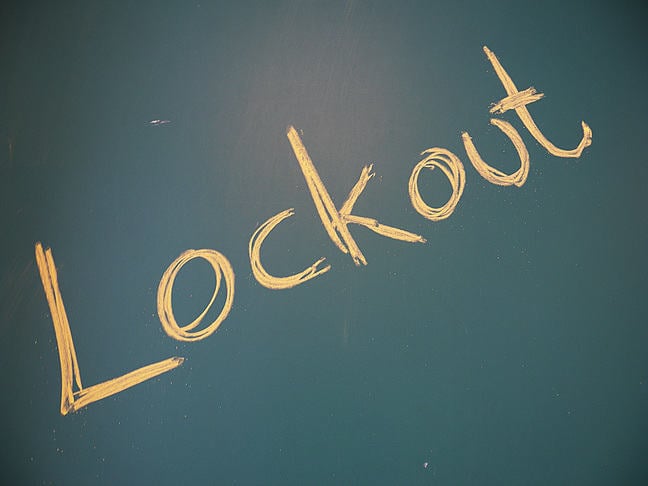 A lockout is a serious step for employers to take.
© Colourbox

However, sometimes huge and serious conflicts arise, affecting many workers. The health effects of such conflicts may be huge, as payment can be stopped and uncertainties related to the work situation can increase. It is important to be aware of stress related health problems seen during and after such work conflicts. However, we will not go deeply into these types of conflicts here, only give you the definitions of strike and lockout. You need to know what these terms mean.

Definitions of strike and lockout

The ILO “Resolution concerning statistics of strikes, lockouts and other action due to labour disputes” gives the following definitions:

A strike is a temporary work stoppage effected by one or more groups of workers with a view to enforcing or resisting demands or expressing grievances, or supporting other workers in their demands or grievances.

A lockout is a total or partial temporary closure of one or more places of employment, or the hindering of the normal work activities of employees, by one or more employers with a view to enforcing or resisting demands or expressing grievances, or supporting other employers in their demands or grievances.

Few countries seem willing to invest significant resources in their systems of statistics on strikes and lockouts, and as a result, little such data is available. Also, one should be aware that the right to strike is not present in all countries of the world, although a number of resolutions and international bodies have stated the importance of this right.