Harassment among adults at the work place 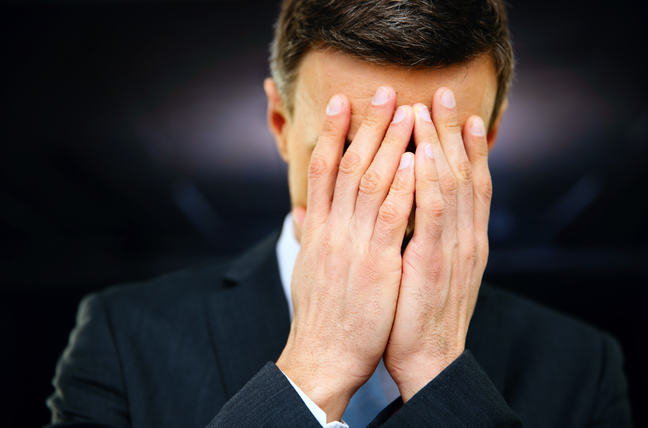 We will tell you about a harassed worker named Paul who visited a company doctor in an occupational health service for companies in the building industry. The doctor was working in the office, when his secretary knocked on the door and asked if he could examine one of the leaders from a building company. His blood pressure had been a bit higher than normal during a medical exam some months ago, and now he was suffering from terrible headaches and was thinking that maybe his blood pressure had increased even more. He entered the doctor’s office. However, he did not start telling about his headache. He sat down, put his face in his hands and started crying. This was a man in a leading position, nicely dressed, 38 years old. And he was crying. It was an unusual situation – crying leaders are not seen every day. He got some paper tissues to wipe away the tears, and the doctor tried to calm him down so he could talk. After a long time of crying and a lot of tears, he told his story:

It was decided that Mr. Smith, from our top leadership, should be the manager of both these departments. In this new organization, I should continue in my work as before, but report to Mr. Smith, not to Mr. Joombala who is the top manager and who I used to report to earlier. The merger was put in action about seven months ago. From this time a number of horrible experiences started to happen to me. The first thing was one day when I came to work; I found my office was empty. One of the secretaries was upset and said that some person in the transport had moved my things to another office, three stores higher up in the building. I walked around and found the place and my things were there. I called Mr. Smith, but he was out and did not respond. I had to start working, as I had several meetings and a busy schedule, and was not able to talk to Smith until two days later. At that time he informed me that a business associate from another country should stay in our company for eight months and he had decided that it was better if this guest had my office. He said that he had understood that I was much out at work sites and did not need to have an office close to the department. I expressed some concern about the change, but the decision had been made.

Then, one day I came back to the department around lunchtime and found everyone else gathered in the meeting room. They had just held a department meeting without me. The meeting had been led by Mr. Smith, and he had not informed me about the meeting. This is just an example of the kind of things I have not been informed about. There have been many changes and meetings have been held without my knowledge.

Today, when I arrived in my office, my computer was gone. Mr. Smith had decided that I did not need one; he had given it to someone else, and tells me I can use a computer in the office of one of the secretaries. But I find that I work better when I can sit down in a quiet office to write my reports. I do not know what to do.”

He started to cry again, obviously very, very unhappy. The doctor said to him: “Let us talk more about this, and I will try to find out how to help you”. The doctor tried to help him, and you will read about this later in this text.

Harassment (or bullying) is a special negative treatment experienced over time. Harassment among adults is a bit different than harassment found among children. This lecture concerns adults only. Examples of harassment can, for instance be about being given assignments at work below your level of competence, withholding of information or neglecting to include your opinions, as in the situation Paul experienced, or other actions which can make it difficult for a worker to perform his work.

Harassment can be defined in a number of ways. In most settings it is common to include in the definition of harassment, that the negative acts must have been taken place for more than six months. Also, it is often included in the definition that the person(s) exposed to harassment will have problems defending themselves. This is usually because the person (or people) on one side of the situation is perceived as having more power than the harassed one, either formally or informally. It does not always mean than a superior is harassing a subordinate, even though this is common. Also colleagues at the same level as yourself or subordinates can harass you, but informal structures can make a defence from it difficult. The harassing colleague can, for instance, be important in the performance of your leader’s work, which will make problems for you. However, normally we do not call conflict situations ‘harassment’ if two equally strong parties are in conflict with each other, or if it is a single episode.

Be aware that it is important to know that harassment can be defined differently in different countries. Some harassed employees have brought their situation due to harassment at work to court trials. To be able to do this, legislation must be in place which states that harassment is not acceptable at a work place, and there must be a definition of harassment in the legislation.

Such a definition is needed as there are specific problems related to the subjectiveness of the situation. A worker may feel harassed while the persecutor might not always know that his or her acts are experienced as harassment by others. For instance, at some work places there might be a culture where some of the workers have a habit of giving out rather tough comments to other persons. Examples like “Move your fat ass, Johnson!” or “What is the problem this time, can you never do things right?” can be comments given with a laughter. However, the people on the receiving end may not find the comments funny at all, especially when they hear them every day for years.

The diseases that may develop from the harassment are seldom evaluated as “occupational diseases”. This is due to political issues. Sadly, policy makers often think more about the risk of payment to many workers affected by this type of problem than about the possibility of preventing the issue. Bringing such cases forward for the public is important to shed light on the problem, and transparency is important to be able to reduce and prevent this type of behaviour. Paul, in the story at the beginning of this session was clearly harassed at work.

The types of sexual harassment that can be experienced in a working situation are illustrated in a study from Malaysia, in the table below. The information is chosen as an illustration of the problem. European studies show similar findings. In the table, you can see that fairly many people have experienced offensive jokes, remarks about their body and sexist comments at work. This type of behavior can be very difficult to handle at work. The comments might be given due to some kind of insecurity between colleagues of different sexes, but nevertheless; such comments should be avoided. People may come to hate their work place if they are constantly the object of comments such as “Wow, wow, here comes the sexy one” and “ Could you not open one more button in your shirt, Ronda, just for today?” or “Should we not go into the back room and enjoy life together?”

Verbal comments are clearly a problem, but a more serious issue is that in this study about 8 percent of those polled experienced instances of “attempt to stroke and fondle you” and, perhaps even worse, 8 percent have stated that they were treated better after providing sexual cooperation. 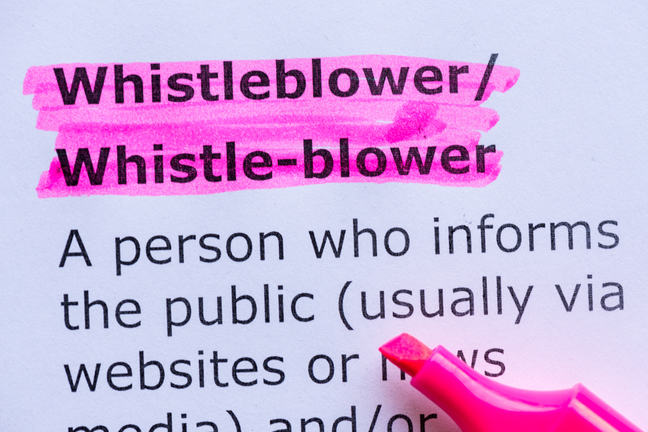 Whistleblowing include incidents where the employee brings attention to unacceptable work conditions at a workplace, that the employee has themselves experienced or witnessed at the workplace; incidents that are in conflict with national guidelines and regualtions, company regulations or general perception of what is safe or ethically acceptable. In some definitions whistleblowing is defined as giving information about unacceptable conditions not directly related to the whistle-blower him or herself. Other definitions would include cases that the whistle-blower is a part of, such as harassment. The whistleblowing should be directed towards persons or institutions that have a capability to intervene in the matter, in ultimate instances the press. It is however, important to follow company guidelines when such exist. In some cases, the whistle-blower can be subject to harassment, as a kind of punishment both from management and other colleagues. ILO has special ethical office procedures for use in such cases. This is because the whistle-blowers may need specific protection, but also to ensure the rights of the accused official are also considered, ensuring the fairness and transparency of the whole procedure. It is especially important in such a sensitive situation to strictly follow the rules of justice and due process.

Explore the rapidly evolving world of the Internet of Things (IoT) and learn the impact of IoT on home and industrial automation.

Explore the concept of entrepreneurship from individual, social and economic perspectives across different cultures.