This content is taken from the University of Groningen's online course, The Scientific Revolution: Understanding the Roots of Modern Science. Join the course to learn more.
View course
2.4 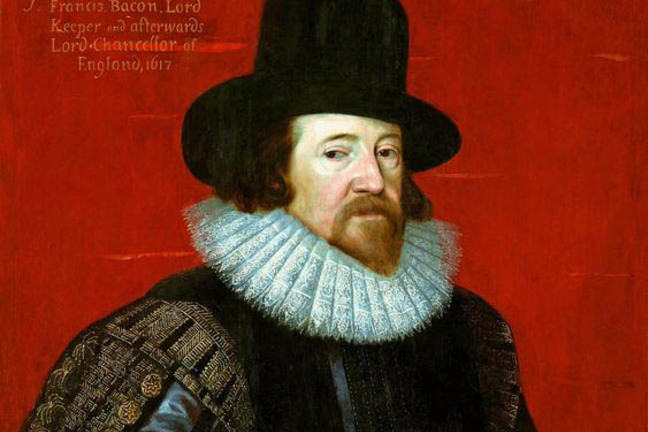 Distinction between observation and experiment

Among the most common terms that come to mind when we think of the scientific practice, we tend to find ‘knowledge’, ‘method’ and ‘experiment’. See the result of your word cloud here.

However, experiments, defined as contrived or controlled experience, were not always associated with the investigation of the natural world and the scientific method was reshaped during the early modern period. The following text is from Francis Bacon’s New Organon (written in 1620). This text exposes Bacon’s method of investigating nature, presented as an alternative to the Aristotelian method, which considered that observations are enough to gain scientific knowledge, because the information provided by senses is the only reliable one. Bacon was the first to advocate the use of experiments in natural philosophy in a clear and systematic way.

In this fragment Bacon argues why experiments are the best tool to investigate nature. He has two main arguments:

But by far the greatest hindrance and distortion of the human intellect stems from the dullness, inadequacy and unreliability of the senses, so that things which strike the senses outweigh those which, even if they are more important, do not strike them immediately. Reflection therefore almost stops where sight does, and so things invisible attract little or no attention. Thus every operation of the spirits enclosed in tangible bodies lies hidden and escapes men’s notice. In the same way too every more subtle metaschematism in the parts of grosser bodies (which they commonly call alteration, though it is really local motion per minima) * evades detection; yet unless the two things just mentioned are sought out and brought to light nothing great can be done in nature as far as works are concerned. Again, the very nature of ordinary air and of the bodies which surpass it in tenuity (which are many) is practically unknown. For the sense is by nature a weak and wandering thing; and instruments to amplify and sharpen the senses do not count for much; but all truer interpretation of nature is accomplished by means of instances, and apt and appropriate experiments, where the sense judges only the experiment while the experiment judges nature and the thing itself.

*Bacon is referring here to the changes we observe in natural bodies, caused by the local motion of its constituent particles.