This content is taken from the BSAC's online course, The Role of Vaccines in Preventing Infectious Diseases and Antimicrobial Resistance. Join the course to learn more.
View course
1.8 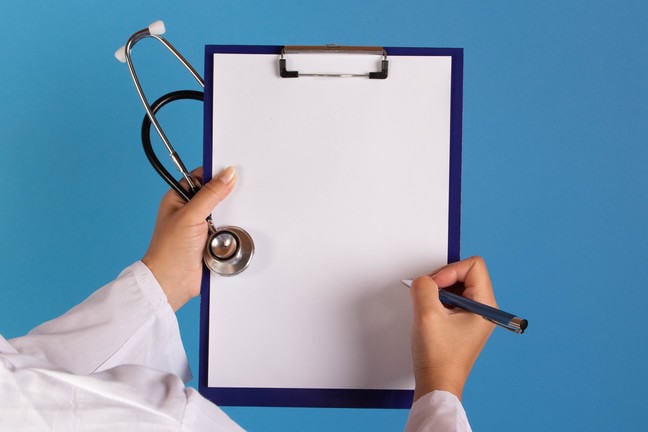 Polio mainly affects children under age of five. Initial symptoms of the disease are fever, fatigue, headache, vomiting, stiffness of the neck and pain in the limbs. 1 in 200 infections leads to irreversible paralysis usually in the legs. Among those paralysed, 5% - 10% die when their breathing muscles become immobilised.

Since an international commitment to eradicate Polio using vaccination in 1988, cases due to natural poliovirus have decreased by over 99% - from an estimated 350,000 cases to 33 reported cases in 2018. Currently 80% of the world’s population live in certified polio-free regions. More than 16 million people are able to walk today, who would otherwise have been paralysed.