This content is taken from the London School of Hygiene & Tropical Medicine's online course, Improving the Health of Women, Children and Adolescents. Join the course to learn more.
View course
1.6 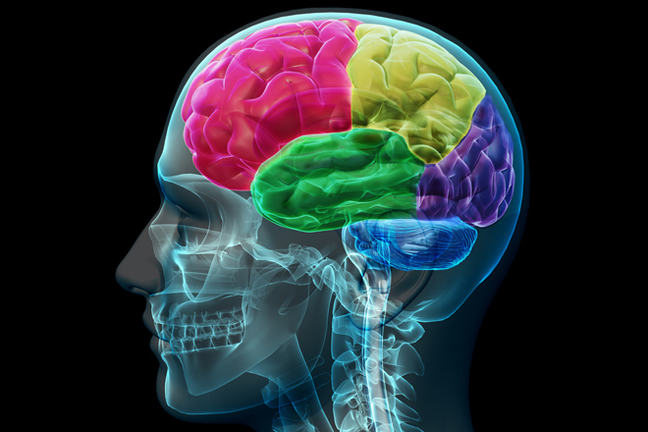