To commemorate Battle of Britain Day, Dr Peter Gray of the University of Birmingham compares air-to-air combat in the two World Wars and discusses his FutureLearn course “World War 1: Aviation Comes of Age.” 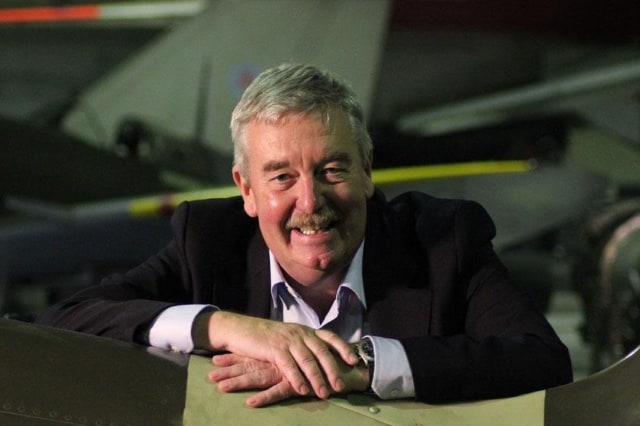 Today is Battle of Britain Day, marking the high point in Britain’s aerial defence against the Luftwaffe in World War 2. Images of Spitfires and Hurricanes heroically battling above the skies of Kent and London immediately come to mind, with the white contrails leaving a reminder in the sky of the three dimensional combat arena.

They made it evident to all below that the fight was on. And for those on the ground, subject to the death and destruction of the Luftwaffe bombing, it was a fight that had to be won.

Battle of Britain Day is an important reminder of that most important victory, the heroic deeds of the fighter pilots and the sacrifices that many made. Young men were thrown into the deep end of combat with barely enough training to fly the machines, let alone pit their skills against a determined enemy and fight at the very edges of their aircraft’s performance envelope. But the experiences of WW2 had their precedent in WW1.

The first Battle of Britain – and how the Royal Flying Corps and the Royal Naval Air Service worked to cope with the German threat from Zeppelins and then from heavy bombers – is part of the story that we’ll be exploring in our free online course “World War 1: Aviation Comes of Age.” These services were under huge pressure politically, and from the media, to defend the skies over London by day and, as they became more successful in doing so, by night.

The challenges of operating open cockpit biplanes in the dark skies over London with ‘friendly’ anti-aircraft fire were huge. Pilots had absolutely no technical aids to help find the enemy or find home when fuel ran low. Ultimately these challenges were overcome, but there was a huge public sentiment that there should be retaliation – something that would have grim consequences in the later War.

These topics will be discussed in depth in our forthcoming course, where we’ll be exploring some of the myths and misconceptions that have grown up in the history of that period – as they have for the Battle of Britain itself!

You can sign up for this free online course now or join the conversation using the hashtag #FLaviation.