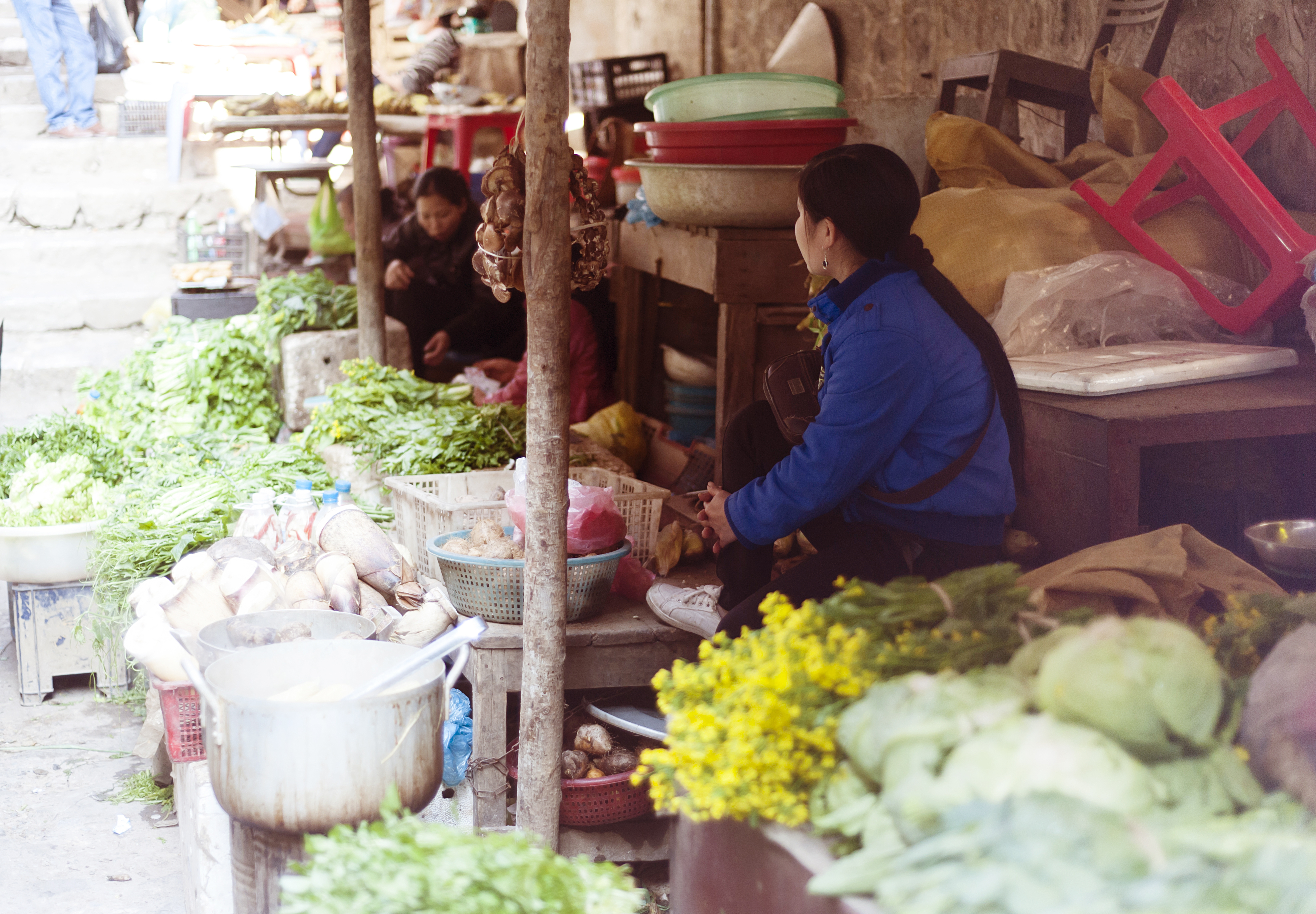 Alternative food networks (AFNs) can be defined as rapidly mainstreaming spaces in the food economy, which are commonly characterized by attributes such as spatial proximity between farmers and consumers, fair trade, community supported agriculture (CSA), commitment to sustainable food production and consumption, along with the promotion of organic, local, and premium specialty food.

AFNs also represent a new wave of spatial and social transformation that aims to respatialize and resocialize food production, distribution and consumption. These social and geographical dynamics can be linked to the processes of urbanization and rural restructuring, whose interactions produce contradictions and tensions for people involved in the alternative networks (Jarosz, 2008).

Gentrification, alongside urbanization, increases the demand for organic, seasonal, and locally grown food and supports different modality of food provisioning (farmers markets instead of large distribution chains) in various areas of the urban territory. It mainly targets the demand of wealthy and middle class consumers, resulting in landscape and spatial transformations.

Many researchers of alternative food networks stress that AFNs do not diverge from more traditional market oriented models as one may think. Studies show how relationships and conceptualizations of local AFNs are not necessarily progressive and may present some exclusionary traits.

A further examination indicates how the terms local and global related to food systems and networks are socially constructed. Therefore the localization process is not necessarily the counterpart of the globalization one, and global food systems cannot be seen as the direct opposite of local ones (Jarosz, Qazi, 2000). The latters may in fact employ industrialized production techniques and exploit farm workers in order to produce organic and premium quality food, therefore the term local in relation to food systems cannot be assumed to be uniformly good or progressive, instead it has to be seen as a transformative model.

Food has always been a tool of political engagement and social transformation, but its potential is most often discussed through a discourse of alternative vs conventional. In this dichotomy the conventional represents a capitalist corporate model of food production while the alternative symbolizes the attempts to revolutionize this dominant food system.

Several authors have argued that this kind of dualistic approach perpetuates a dichotomy of alternative and conventional, based on an assumption of good and bad, which is not very useful nor is it particularly true and leaves the discussion surrounding food networks incomplete (Wilson, 2013). AFNs rather interact and co-evolve with the conventional food systems while attempting to change it from within by creating alternative economic spaces in which to develop different operational logics and value systems (Matacena, 2006).

The polarization of what’s good and what’s bad is closely associated with the turn to quality food production in many western European countries (Goodman, 2004). But the abstract concept of quality can be hard to tackle, define and theorize. The term can in this case refer both to the characteristics of the products and the degree of excellence of food, but claiming that food produced organically tastes better than traditional produced food can be misleading and incorrect (Watts et al, 2005).

But what may seem as an alternative food system, network or site, on the surface can potentially hide problematic elements of the production and consumption phases, which are not made to be discussed. Holloway proposed a series of analytical fields with the aim of giving space for the “diversity and particularity of different food networks’’ while saying “something useful about them in terms of relations of power and struggles over how food production and consumption should be arranged in a society” (Holloway et al, 2007, p. 79).

The seven fields proposed are as follows:

As the terms we apply referring to food systems (local, global, alternative, traditional), the concept of food itself is collectively, socially and culturally shaped. Images, expectations and representations are constantly projected on the products we consume, approaching even more a dystopian future in which food will be increasingly designed and socially constructed in response to specific consumers’ demands, in order to be convenient and easy to prepare (prewashed, precut, and precooked).

The definitions of quality food are not static nor unique, instead they are contextual and highly dependent on different spheres of activity within the daily life of one individual. Lifestyles, cultures and expectations may differ considerably, resulting in complex and sometimes internally contradictory hybrid consumer demands (Renting et al, 2003).

It is also important not to lose sight of the benefits of transformative food supply chains and alternative food networks, that constitute relevant means to create new linkages between agriculture and society, as well as between producers and consumers. They are able to bring consumers closer to the origins of their food and allow in many cases a more direct contact between farmers and the end-users of their products.

It is possible to say that AFNs and new supply chains hold the capacity to re-socialise and re-spatialise food in a way that enables consumers and end-users to make new value judgments and rethink their food choices, desires and expectations on the basis of the direct experience these new networks offer. In a context framed by food security and sustainability crises, these networks promote a concrete response and push for urban food consumers to become more knowledgeable carers of their health and well-being, and for rural producers to become a multifunctional providers of sustainable goods and services (Franklin and Morgan, 2014).

The attempt to build a sustainable paradigm and a renewed model within which to locate food systems is not an easy one, for a radical transformation of food-related activities and practices requires a huge and multiscalar effort to redirect social and economic norms, behaviors, routines, and governance goals.