Classification of food products according to NOVA 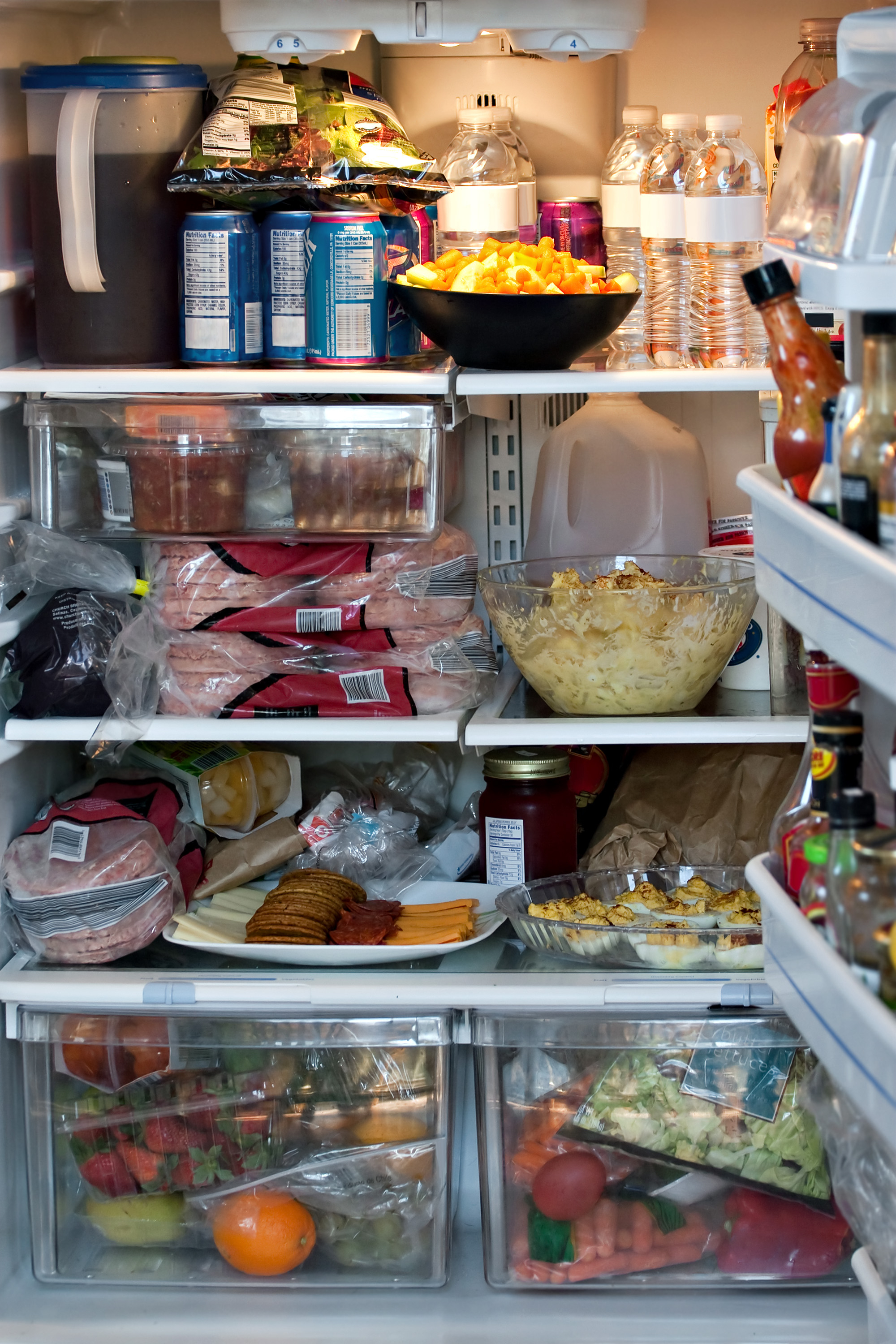 The NOVA system aims at classifying food products according to the nature, extent and purpose of industrial processing.

That is, physical, biological and/or chemical alterations of the appearance and/or properties of the raw material that are achieved. Four different groups of products are differentiated by NOVA:

The term unprocessed foods is used synonymous for “natural” raw materials that are obtained from plants (e.g., fruits, leaves, grains, seeds, tubers, roots), animals (e.g., muscles, offal, eggs, milk), fungi, algae as well as water. It is therefore clear that unprocessed foods are not always directly edible; some of the materials require, e.g., to be heated in order to ensure a safe consumption and high digestibility. However, since the preparation of these raw materials to palatable foods and dishes can be done at home, they are considered as unprocessed or natural foods.

Minimally processed foods are obtained after minor industrial processing steps that exclusively aim to increase the shelf life and storability and enhance the edibility and digestibility of a food without changing its major composition and properties. Such processes include in particular drying, chilling and freezing, crushing and grinding, pasteurization, non-alcoholic fermentation as well as packaging.

Unprocessed and minimally processed foods are a broad group of products with regard to energy density and nutrient composition (e.g., protein, fiber, vitamins and minerals), but they all have in common that the addition of further ingredients is largely avoided before they are eaten or used in household kitchens or restaurants to prepare meals and dishes.

Processed culinary ingredients (group 2 of the NOVA classification) are condiments such as plant oils, animal fats (e.g., butter), sugar, syrup, honey, starch and salt, which are extracted and purified from group 1 foods by special processes such as pressing, grinding, milling and refining. As such, these products exhibit extremely unbalanced nutritional values as they typically consist of only one macronutrient in high purity (mainly fat or sugar). They are therefore considered ingredients for cooking delicious and nutritious meals at home and elsewhere rather than individual food products. The products in this group are often produced industrially or in small artisanal enterprises rather than by the consumer itself. However, it is important to note that it does not include ingredients that underwent further modifications, such as hydrogenated fats (margarine) or modified starches.

Processed foods (group 3) are produced by combining two or more food products from groups 1 and 2 and applying further processing methods such as baking, cooking, smoking, non-alcoholic fermentation as well as packaging. Many products can be seen as modified versions of group 1 foods (e.g., cheese, ham, canned vegetables), whereas others such as bread are rather new categories of food. Processed foods have an increased palatability compared to group 1 products. They can be part of meals and dishes or consumed as is. The energy densities and nutritional values of some of these products are rather unbalanced, depending on the amounts of added fat, sugar and salt.

The term ultra-processed foods was introduced by the developers of the NOVA classification to group a broad range of products that are considered unhealthy due to high energy densities and low micronutrient contents. This group was defined as formulations of ingredients, mostly of exclusively industrial use, typically created by series of industrial techniques and processes (Monteiro et al., 2019). In fact, however, the common ground of these products is the exclusively industrial production and the formulation from several ingredients rather than being “ultra-processed”, as the number and intensity of processes varies greatly among the products. For instance, fruit yoghurt and sweetened breakfast cereals are hardly more processed than their counterparts in groups 1 and 3 are, except for the mixing with the additional ingredients. Moreover, more extensively processed products such as protein bars, infant formula and plant-based meat analogues are healthy or might have the potential to supplement a healthy diet. In order to identify “ultra-processed foods”, the authors suggested to review the ingredients list for constituents that would not be used for cooking at home, e.g., hydrolyzed proteins, invert sugar, artificial sweeteners, emulsifiers, thickeners or gelling agents.

Finally, it is important to note that the authors of the NOVA classification did not question food processing as such and even acknowledged certain benefits of it. The target of their critics was rather the omnipresence of nutritionally unbalanced food products in supermarkets, which are very convenient for consumers (“ready-to-eat” and relatively storable) and highly profitable for the manufactures (low cost ingredients), and which can increase certain health risks when consumed in excess. However, the term “ultra-processed foods”, which was heavily reused by the mass media, remains questionable.