This article explores the appetitive drives for ultra-processed food products. 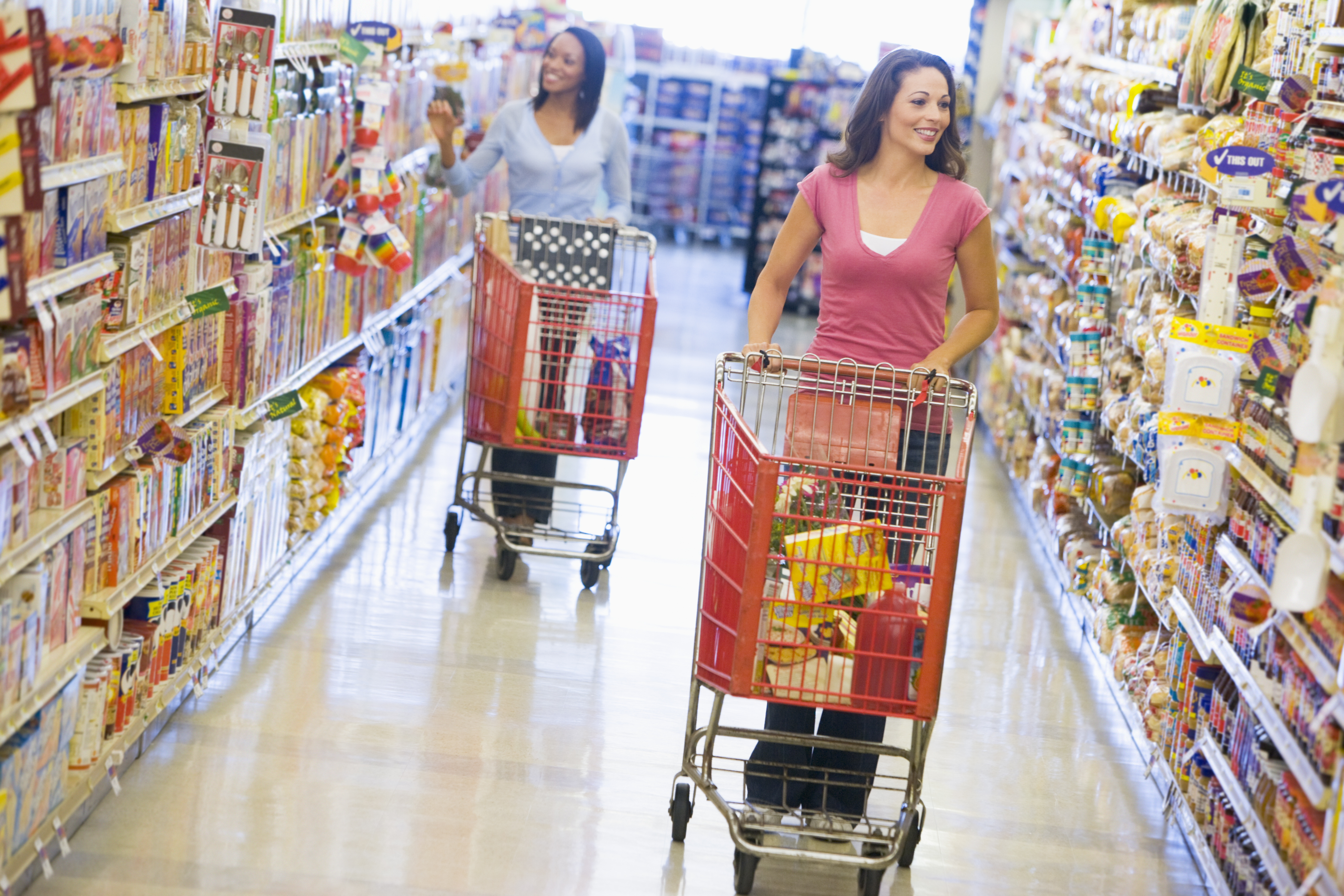 This interrelation is heavily exploited by marketing campaigns, which are designed to trigger a desire for industrial products, thus giving certain “ultra-processed foods” their bad reputation.

A study by David et al. (2018) investigated the appetitive drive of different products from the “ultra-processed foods” group that arose from their visual appearance. The study participants had to rate pictures of products on two different scales ranging from 1 to 9. The first scale, “hedonic valence”, was used to rate the products from unpleasant (=1) to pleasant (=9), while the second scale, “arousal”, served as indicator for the participants’ attention. The greater the ratings for hedonic valence and arousal, the greater the appetitive drive. In general, showing the hedonic valence of any visual stimuli as a function of their arousal will result in a boomerang-shaped curve, where the top half represents appetite, and the lower half represents avoidance. All ultra-processed foods used in this study were found in the top half of the curve, i.e., in the appetitive space, with average values for hedonic valence and arousal of 6.9 (+/-0.47) and 5.1 (+/-0.66), respectively. The lower half contained exclusively not food-related pictures from the control group (e.g., pollution, violence, disease).

The study moreover revealed significant correlation between the appetitive drives of the products (as derived from the ratings for hedonic valence and arousal) and their nutritional scores (as determined using the Food Standards Agency system). In other words, the worse the nutritional composition of a product with regard to saturated fat, sugar and salt, the greater was their attraction to consumers. The authors ascribed this observation to the fact that these substances are considered to be addictive and to cause uncontrolled appetite and food craving.

In the second part of the research, pictures of “ultra-processed foods” were shown to the participants in combination with text messages, which contained either health warnings (e.g., high fat content, high sugar content) or information on recommended storage conditions. The subsequent rating by the participants revealed that warning text messages significantly decreased the appetitive drive of the pictures from 5.0 (+/-0.94) to 4.7 (+/-0.88), and the intention to consume from 3.6 (+/-0.88) to 3.2 (+/-0.9). The results of this study indicated that the visual appearance of “ultra-processed foods” such as potato chips, sweets and candies, convenience foods and processed meats is strongly related to the craving of consumers for such products.

Unfortunately, the study was focused only on these products and lacks values for unprocessed and minimally processed foods for comparison. An important outcome of this research is furthermore that health information given on the front of the package might discourage consumers from purchasing unhealthy food products. Information like this will be an important basis for policy makers to decide for measures that may encourage consumers to a healthier diet.