Find out more
Home / Healthcare & Medicine / Agriculture / Animal Viruses: Their Transmission and the Diseases They Produce / Summary of the week

We summarize what we have been learning during this week. Influenza viruses are really interesting due to the modular nature of their genome. 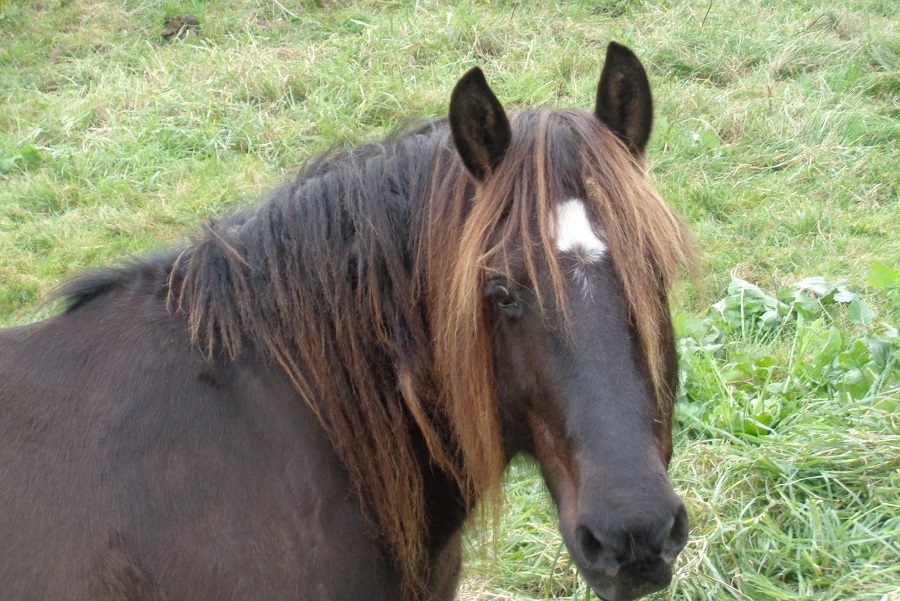 This week we have learned about viruses which have a clear airborne transmission.

There are many examples of these types of viruses, some very virulent and which may even produce death in a large percentage of infected humans. We have chosen influenza viruses to illustrate airborne viruses, not because they are highly virulent, but because they are very transmissible and because influenza is a zoonosis. Influenza viruses have another important characteristic, relevant for the purpose of this course: they are highly variable. They may escape from the surveillance of the immune system by gradually mutating their envelope proteins (antigenic drift, which determines seasonal variations which end up as epidemics). Also, due to the fragmented nature of their genome, when two different viruses infect the same cell, genomic fragments may get mixed and turn into a completely different virus against which the population is not immunologically protected (antigenic shift, which may end up as a pandemic).

In all this, wild birds (especially migratory birds) play a key role as transporters of the infection from one place to another. They may transmit the virus to domestic poultry, who in turn can pass it over to pigs. What is the importance of this? Pigs have receptors for both avian and human viruses, so they can act as mixing vessels for the development of pandemic viruses.

What did you like about this week? What surprises did you encounter? Which questions were raised and remained unanswered? Please, take time to read the comments of the other learners and interact with at least two of them.

Before we proceed to the assessment, review any of the aspects that may be “murky” for you.