How does Historical Racism Impact Technology?

In this article, we explore the history of racism in the UK and USA in relation to how historical racism affects modern technology. 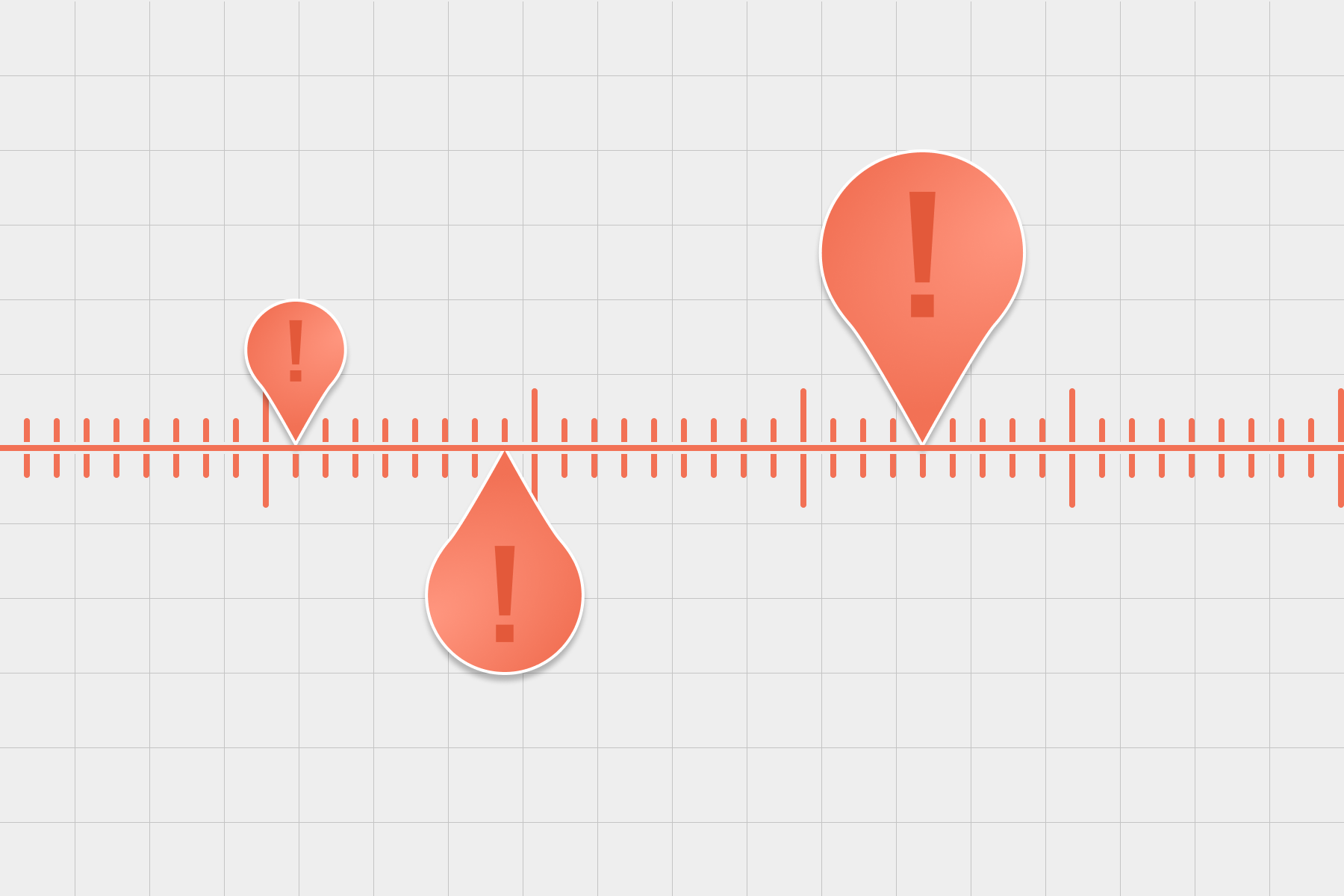 Racism has been a part of the societal discourse in the UK for several centuries. To understand how racist ideas have become a part of our society and technology, it is important to see how they have been allowed to pervade the way we see people of different races and how they have been systemically encouraged and enforced.

This article does not provide an entire historical account of racism and its relationship to technology. Rather, we would like to demonstrate that it is not particularly surprising that technology perpetuates racism, as it is a part of the human history and society which racism has been, and in some cases still is, codified into.

We can’t understand how technologies perpetuate racism if we don’t understand its broader history. We will limit our summary to the UK and the USA, although we acknowledge that racism severely impacts communities globally, and these impacts are felt differently depending on the social, political and geographical contexts people live in. This article has been written from a UK vantage point, but we hope that the material resonates with you wherever you are.

The history of racism in the UK is well documented in the context of colonisation, the Trans Atlantic slave trade and more recently in the arrival of Caribbean and Asian immigrants. While attitudes to racism have varied over time, racist policies and politics have been a part of British history. There are various studies on racism and racial inequality.

Here are a few accounts of legal racism and policies in the UK:

Technology & Racism in the UK

Racist policies, practices and beliefs have persisted despite shifting attitudes and legislation. Stereotyping and racial discrimination are embedded in technology in harmful ways. In the UK the 2021 “Commission on Race and Ethnic Disparities’’ report rejected the well-evidenced existence of institutional racism and failed again to acknowledge that there has been little or no work done on the experience of everyday racism. (6).

Racism in the History of The USA

The history of racism in the USA is also extensively documented. Here are some examples of legal racism and policies in more recent history:

Technology & racism in the USA

Racist beliefs, data and policies continue to pervade discourse and opportunities across the USA today. Data that is used to build technology is often historical data that is biased due to historical racism (9). Historical perceptions of racial minorities influence how technology teams prioritise the needs of racial majorities (white people in the US) or justify racist attitudes through biased historical data (10).

In ‘Race After Technology: Abolitionist Tools for the New Jim Code’, Ruha Benjamin refers back to the Jim Crow laws through the concept of the “New Jim Code”. She uses this idea to explore “a range of discriminatory designs that encode inequity: by explicitly amplifying racial hierarchies, by ignoring but thereby replicating social divisions, or by aiming to fix racial bias but ultimately doing quite the opposite.” (11)

In her book, Algorithms of Oppression, Safiya Umoja Noble introduces the concept of ‘technological redlining’ to describe discriminatory forms of digital profiling. Whereas in the past, an individual banker may have made a face-to-face discriminatory decision that a Black or Latino family couldn’t get a loan, we now have “new models where financial institutions are looking at our social networks to make decisions about us. For example, if we have too many people who seem to be a credit risk in our social networks, then that actually impacts the decisions that get made about us”. (12)

Can you think of any forms of historical racism that manifest in today’s technologies?