Understanding the different types of racism 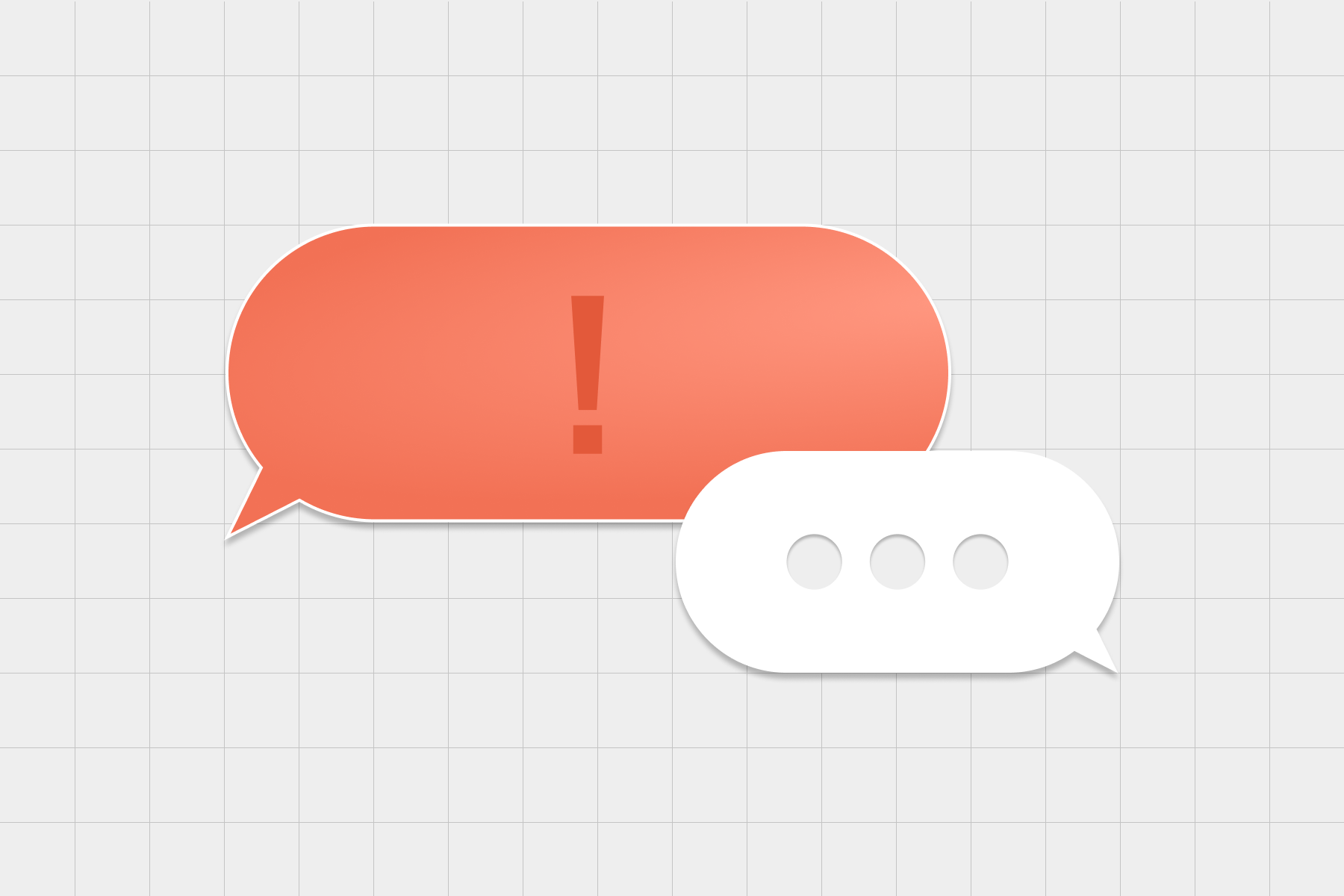 In order to explore the topic of race in relation to technology, we should have a good understanding of what racism is. Some simple dictionary definitions is a good place to start:

“The systemic oppression of a racial group to the social, economic, and political advantage of another. A belief that race is a fundamental determinant of human traits and capacities, and that racial differences produce an inherent superiority of a particular race.” (1)

While these definitions provide a general understanding of racism, the topics of race and racism are very complex, challenging and uncomfortable, and represent some of the most serious ethical issues in society today. Let’s expand our understanding of racism by looking at the concepts of institutional and structural racism.

“The collective failure of an organisation to provide an appropriate and professional service to people because of their colour, culture, or ethnic origin. It can be seen or detected in processes, attitudes and behaviour which amount to discrimination through unwitting prejudice, ignorance, thoughtlessness and racist stereotyping which disadvantage minority ethnic people.” (2)

In the same report, the Commission for Racial Equality (now the Equality and Human Rights Commission) states:

“Institutional racism has been defined as those established laws, customs, and practices which systematically reflect and produce racial inequalities in society. If racist consequences accrue to institutional laws, customs or practices, the institution is racist whether or not the individuals maintaining those practices have racial intentions”. (3)

The report showed that racism in the police wasn’t the result of a ‘few bad apples’, but that the institution itself — its policies and procedures — were themselves racist. (4)

Institutional racism can be found in many areas, including education, criminal justice, healthcare and employment.

“A complex, dynamic system of conferring social benefits on some groups and imposing burdens on others that results in segregation, poverty, and denial of opportunity for millions of people of colour. It comprises cultural beliefs, historical legacies, and institutional policies within and among public and private organisations that interweave to create drastic racial disparities in life outcomes.” (5)

The Aspen Institute defines it as:

“A system in which public policies, institutional practices, cultural representations, and other norms work in various, often reinforcing ways to perpetuate racial group inequity. It identifies dimensions of our history and culture that have allowed privileges associated with ‘whiteness’ and disadvantages associated with ‘colour’ to endure and adapt over time. Structural racism is not something that a few people or institutions choose to practice. Instead, it has been a feature of the social, economic and political systems in which we all exist.” (6)

Thinking about racism institutionally and structurally is important, as it helps avoid blaming ‘a few bad apples’ for racism, and emphasises the need for change to occur in entire systems. However, this does not mean we should minimise or overlook the harms that can be caused by individual racism, which can include ‘face-to-face or covert actions toward a person that intentionally express prejudice, hate or bias based on race.’

Individual racism is not always simple or obvious and is often based on stereotypes or perceptions expressed in our thought processes, language and behaviour towards others. You may already be aware of the terms unconscious or implicit bias.

Implicit bias refers to underlying attitudes and stereotypes that (like institutional racism) can manifest in education, criminal justice, healthcare and employment. They occur outside of our conscious awareness and control and may run counter to our conscious beliefs without us realising it.

For example: “it is possible to express explicit liking of a certain social group or approval of a certain action, while simultaneously being biased against that group or action on an unconscious level.” (7)

It is important to keep in mind that anyone can be susceptible to bias, whether they are from a marginalised racial minority group or not.

In order to work towards a more just and equal society, institutional and systemic racism must be tackled. Alongside this, it is each individual’s responsibility to learn to recognise, understand, reflect and act on their own prejudices. We can do this by having healthy and honest dialogue about race and racism, and becoming more aware of our own prejudices.

The Implicit Association Test (IAT) is a free test that measures implicit attitudes and beliefs in different areas (e.g. race, gender, disability), and is made available by Project Implicit.

Angela Davis, the American political activist, philosopher, academic and author, said: ‘In a racist society, it is not enough to be non-racist, we must be anti-racist.’ Actively identifying and opposing racism is the core of anti-racism. Because institutional racism, racist ideas, and implicit biases are deeply ingrained into our society, it is not enough to simply acknowledge racism.

We need to actively challenge it if we are to eliminate it. We can educate ourselves, and introduce tools and processes that help us to eliminate racism and to help us work towards being anti-racist in our day to day lives.