How racism is embedded in AI and algorithms

In this article, learn about how racism is embedded in AI and algorithms, and look at examples of AI systems that produce racist outcomes. 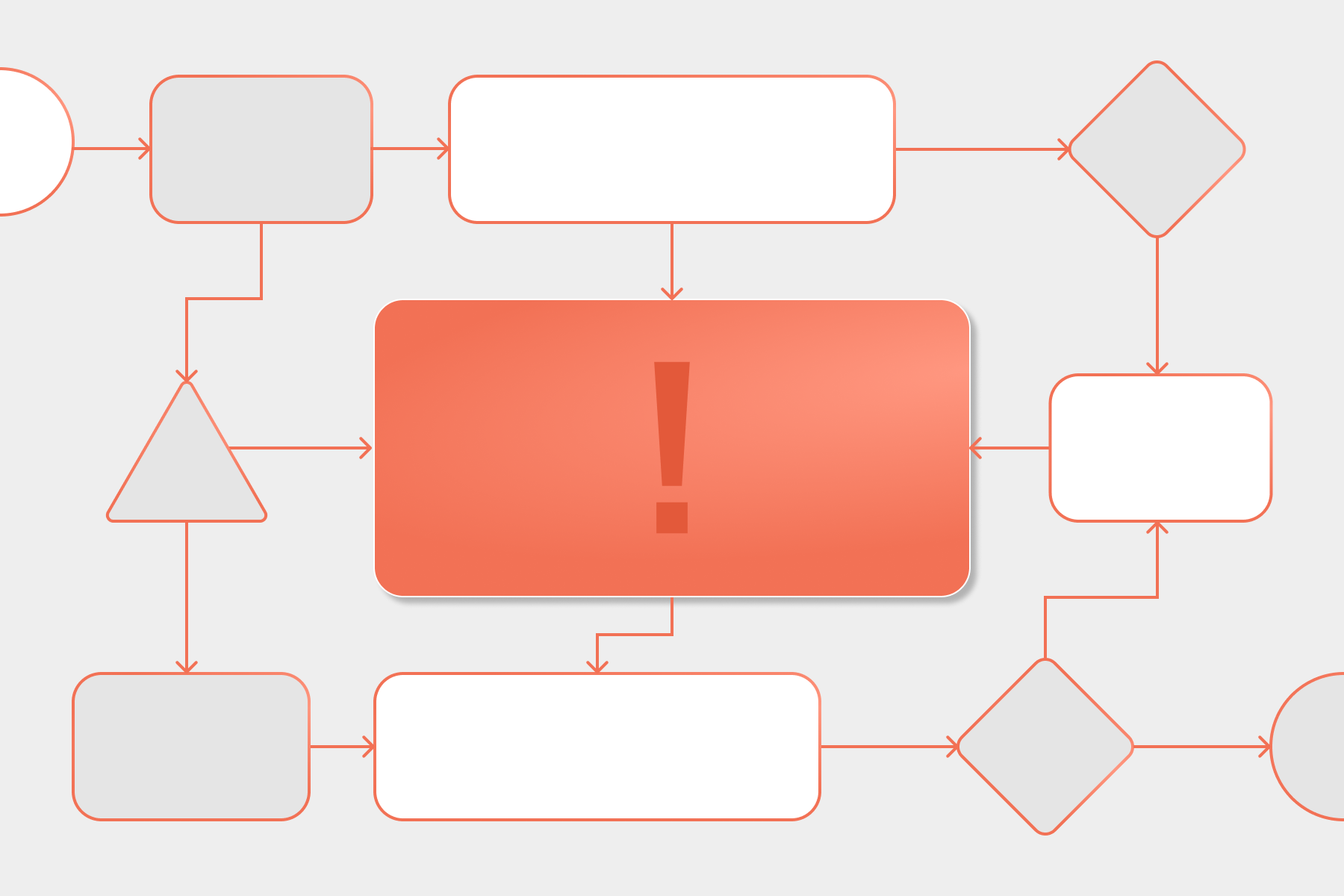 Many examples of technologies that reinforce racism are underpinned by Artificial Intelligence with racial biases embedded into the algorithms that power them, so let’s look at this in some more detail.

When we consider racial bias in algorithms, we really need to look at algorithms in artificial intelligence (AI) or machine learning. In machine learning, applications are able to learn from data and improve their accuracy over time without being reprogrammed.

Artificial Intelligence (AI) is the theory and development of computer systems able to perform tasks normally requiring human intelligence, such as visual perception, speech recognition, decision-making, and translation between languages. The field of AI promises to solve problems by leveraging the speed and power of technology as well as or better than humans can.

What is machine learning?

Machine Learning is the use and development of computer systems that are able to learn and adapt without following explicit instructions by using algorithms and statistical models to analyse and draw inferences from patterns in data. This learning and adaptation are often referred to as training.

Machine learning is a common way that Artificial Intelligence is applied, and it is heavily reliant on data. When biased data is used to train a computer system, the outcomes will also be biased, as the computer system has made inferences from patterns in the data.

Here are some examples of AI systems that produce racist outcomes:

A 2019 study by researchers from Georgia Tech found that the algorithm used to detect human figures was more likely to fail to detect people with darker skin (1).

2. Racial bias in an algorithm used to predict risk levels and needs in the US healthcare system

In this example, healthcare costs were used as a proxy for a patient’s health. In the US, Black patients have historically had challenges in accessing healthcare. As a result, Black patients’ healthcare needs were consistently minimised in comparison to healthier white patients (2).

Tony Arcieri experimented to see whether Twitter’s algorithm would prefer Mitch McConnell or Barack Obama and found it cropped out the image of Obama. Jordan Simonovski found the same results happened even with cartoon characters.

The algorithm also produced the same outcome when applied to dogs of different colours. Later in the course, we will share more examples of applied AI that have serious implications on people’s lives.

Beauty AI was the first beauty contest to be judged by AI (5, 6). In 2016 there were 60,000 applications from over 100 countries, and entrants weren’t allowed to have makeup, glasses or a beard.

Robot judges were using parameters like wrinkles, face symmetry, skin colour, gender, age group and ethnicity to determine winners. Although 11% of the entrants were black, of the 45 winners, none were black. Thoughts are this was because of the algorithms used to perform the analysis for a multitude of reasons

If this can occur with a beauty contest, imagine the impact when using facial data for other types of analysis or human bias.

The autosuggestions feature listing some less than desirable results when entering ‘Why are Nigerians so…’.

This is also explored further in Algorithms of Oppression: How Search Engines Reinforce Racism (7, 8). How could this happen?

Algorithms have since been updated to actively remove negative results, or enable users to limit the type of data that is returned.