Getting to know the patient

We are going to follow the case of a patient over the next six weeks. In this article, we are getting to know him a bit better. 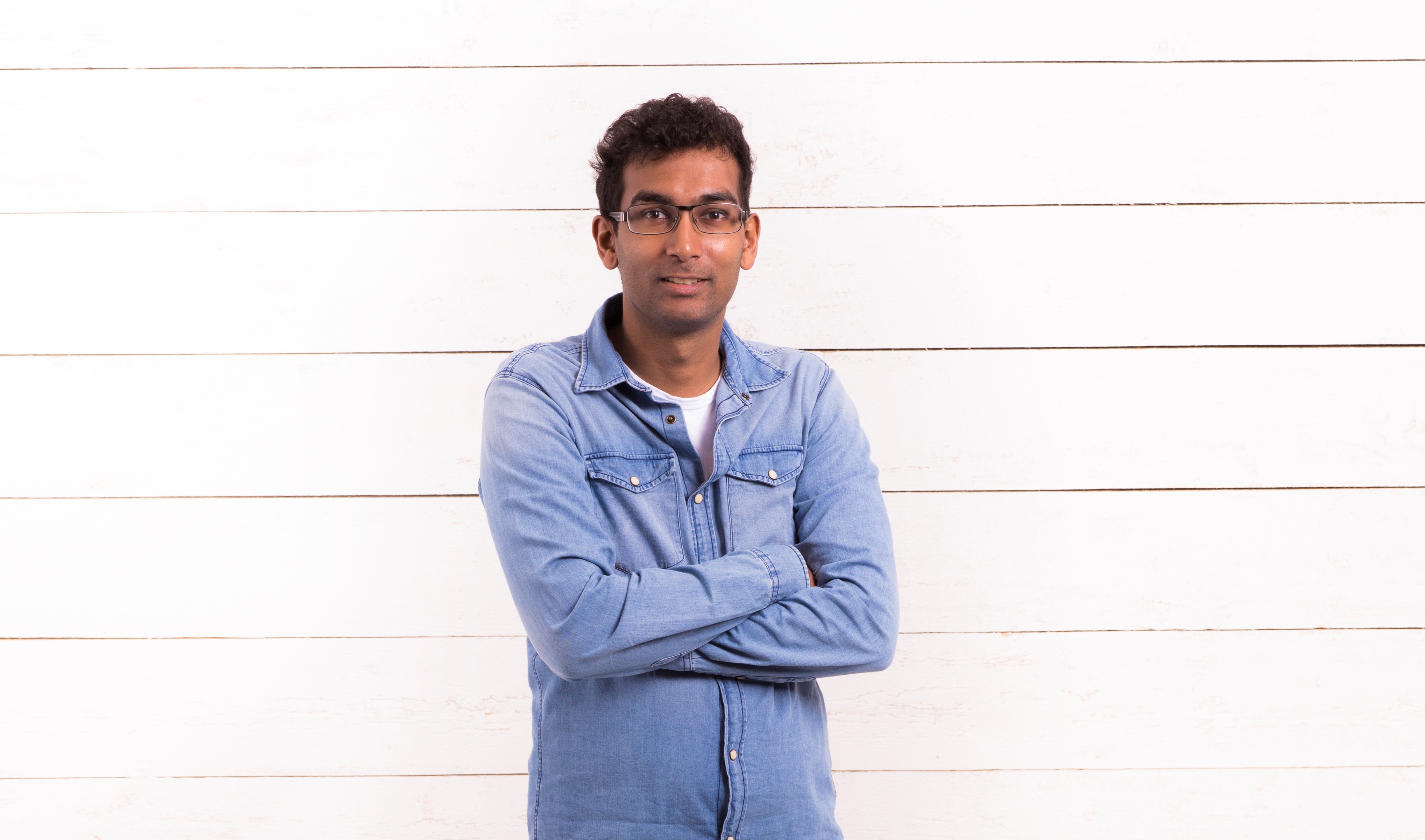 Over the course of the next weeks, you will not only get to know the surgical team of an Awake Brain Surgery. But you will follow the case of a patient of the University Medical Center Groningen and the different stages he had to go through pre-, intra- and postoperatively. Let us introduce him.

This is Tom. He is a 31-years old, right-handed Dutch male. At the age of 2 weeks, he was adopted from Sri Lanka and then grew up in the Netherlands. He finished primary school and the Dutch VBO (lower-level vocational education) in automation and electronics engineering. He started with HBO social work (higher–level vocational education) but stopped after 6 months because he had troubles keeping up with the pace and the amount of theory. This adds up to 13 years of education. He is working as a warehouse employee at a camera wholesale store and lives by himself.

Since a couple of months Tom noticed absences, 1 minute of duration maximally, where he was able to speak but the content was unclear. It was so subtle that even his parents had not noticed it. He went to see his general practitioner, who referred him to a neurologist. 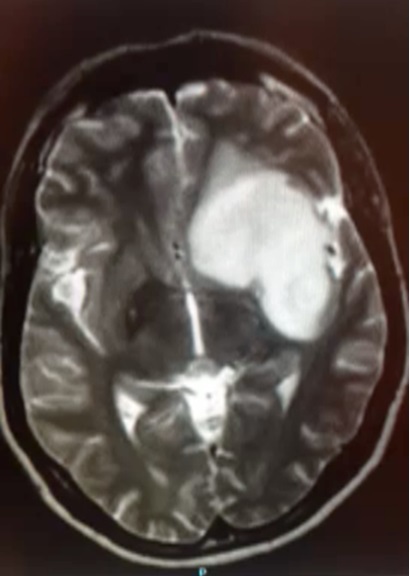 This is the MRI taken at the hospital. We will get back to it later, but you can already check it out now. The big white substance you see there is the tumour in his left hemisphere (here displayed on the right)

In retrospect, he thinks he has had word finding problems and difficulties completing sentences in spoken language for the past 10 years or so. He added that he was using a simplified vocabulary for the last couple of years. In conversations he would react more slowly. When taking notes on the phone he had problems with putting down proper names of customers. Also, he made more and more spelling mistakes and typing errors. With respect to his memory, he noticed that he had difficulty remembering what he had read.

Furthermore, he had no complaints with regards to memory and attention. However, he did notice problems with executive functioning; he had difficulties with having overview and multitasking. So, his father helped him out with his paperwork and financial administration. Because of all these complaints he had to quit his hobby of being a DJ, which he was so passionate about, 4 years ago. Also, he avoided social situations because of the verbal component. He suffered from fatigue and lack of energy.

We will find out what happened to him after the MRI scans in the following steps and weeks.