Ending the placement of children in detention centres 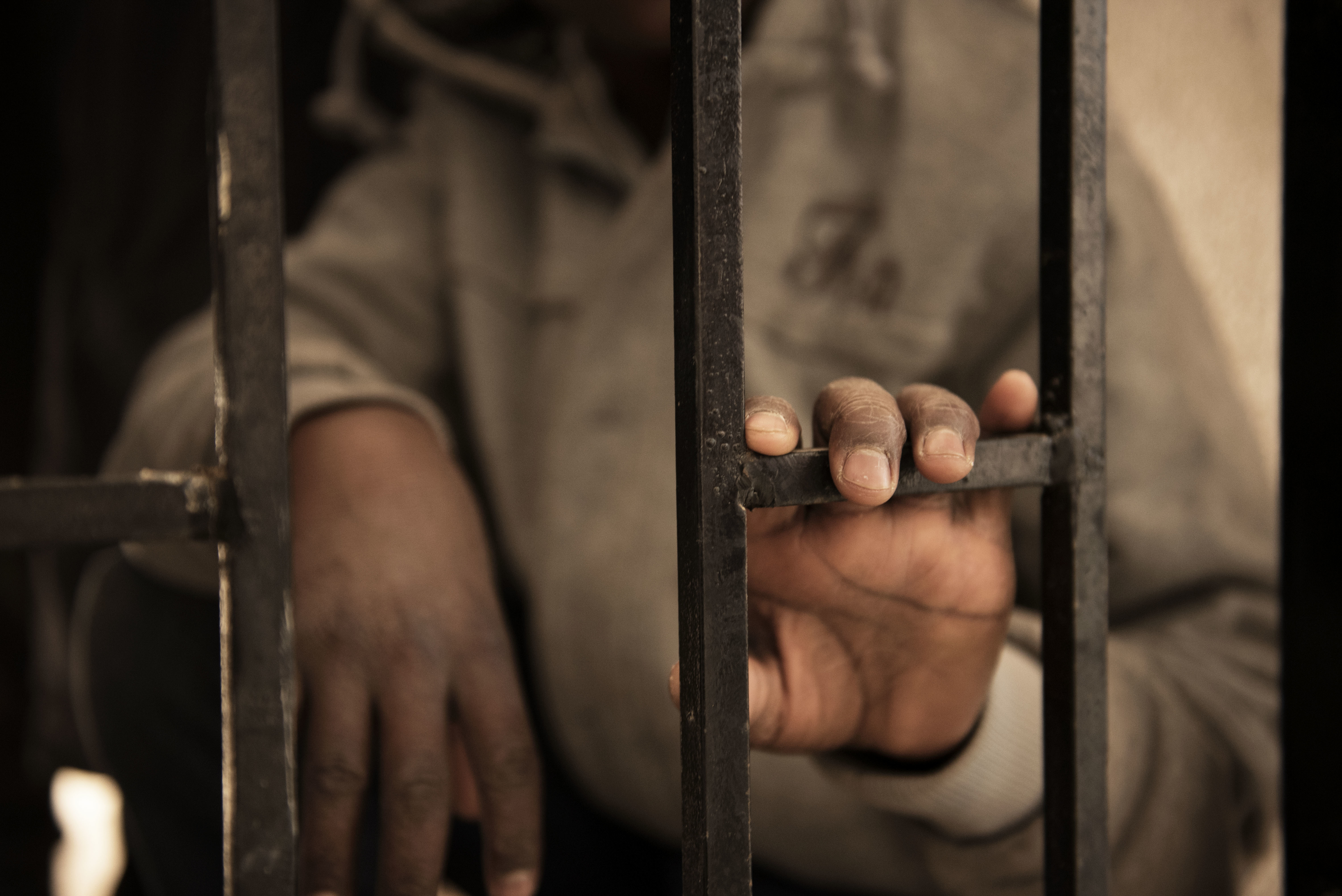 We are now going to think more about a setting that is not suitable for unaccompanied and separated children. Around the world detention centres are being used to accommodate children on the move – either unaccompanied and separated children, or children together with their families. In some cases, they are placed in detention while the authorities decide whether they can remain in the country. In others, it is because the adults and children concerned are waiting to be deported. In some cases, children are being imprisoned for long periods without any rights or procedural guarantees being respected.

Detention centres must not be used as places of alternative care for children. Unaccompanied and separated children, due to their lone status, can be at particularly high risk of additional harm within such centres.

The Global Campaign to End Child Immigration Detention estimates that thousands of children, including unaccompanied and separated children, are detained each day in over 100 countries around the world. In high, medium, and low income countries. The Inter-Agency Working Group to End Child Immigration Detention highlights how even very limited periods of detention where so-called ‘child friendly’ environments are provided, can have a severe and lifelong impact on children’s mental health and physical wellbeing.

The Committee on the Rights of the Child has also recognised the harm that being detained can have on a child’s emotional and physical wellbeing – even when detained for a short period.

In 2015, while Special Rapporteur on torture and other cruel, inhuman, or degrading treatment or punishment, Juan E. Méndez said:

‘within the context of administrative immigration enforcement… the deprivation of liberty of children based on their or their parents’ migration status is never in the best interests of the child, exceeds the requirement of necessity, becomes grossly disproportionate and may constitute cruel, inhuman or degrading treatment of migrant children’.

The detention of children because of their own, or their parents’, migration status

During the course we have referred to accompanied children on the move. A concern for accompanied children is their separation from carers due to the detention of the adult/s they are travelling with, or indeed their placement in detention along with their parents or legal/customary caregiver.
The UN Guidelines for the Alternative Care of Children advise us that when a child’s carer is subjected to detention – including for reasons of migration status – the best interests of the child should be given due consideration, and alternatives to such deprivation of liberty for parents/customary carers should be found. The UN Guidelines also advise States that:

‘best efforts should be made to ensure that children remaining in custody with their parents benefit from adequate care and protection while guaranteeing their own status as free individuals and access to activities in the community’.

To summarise, States should cease detention of all migration-affected children including those who are unaccompanied and separated and those travelling with their parent/s or legal/customary caregivers. All children should be cared for in non-custodial, community-based contexts while their immigration status is being resolved.

On the next course page we will share some ideas on alternatives to detention.