A poll on unsuitable care 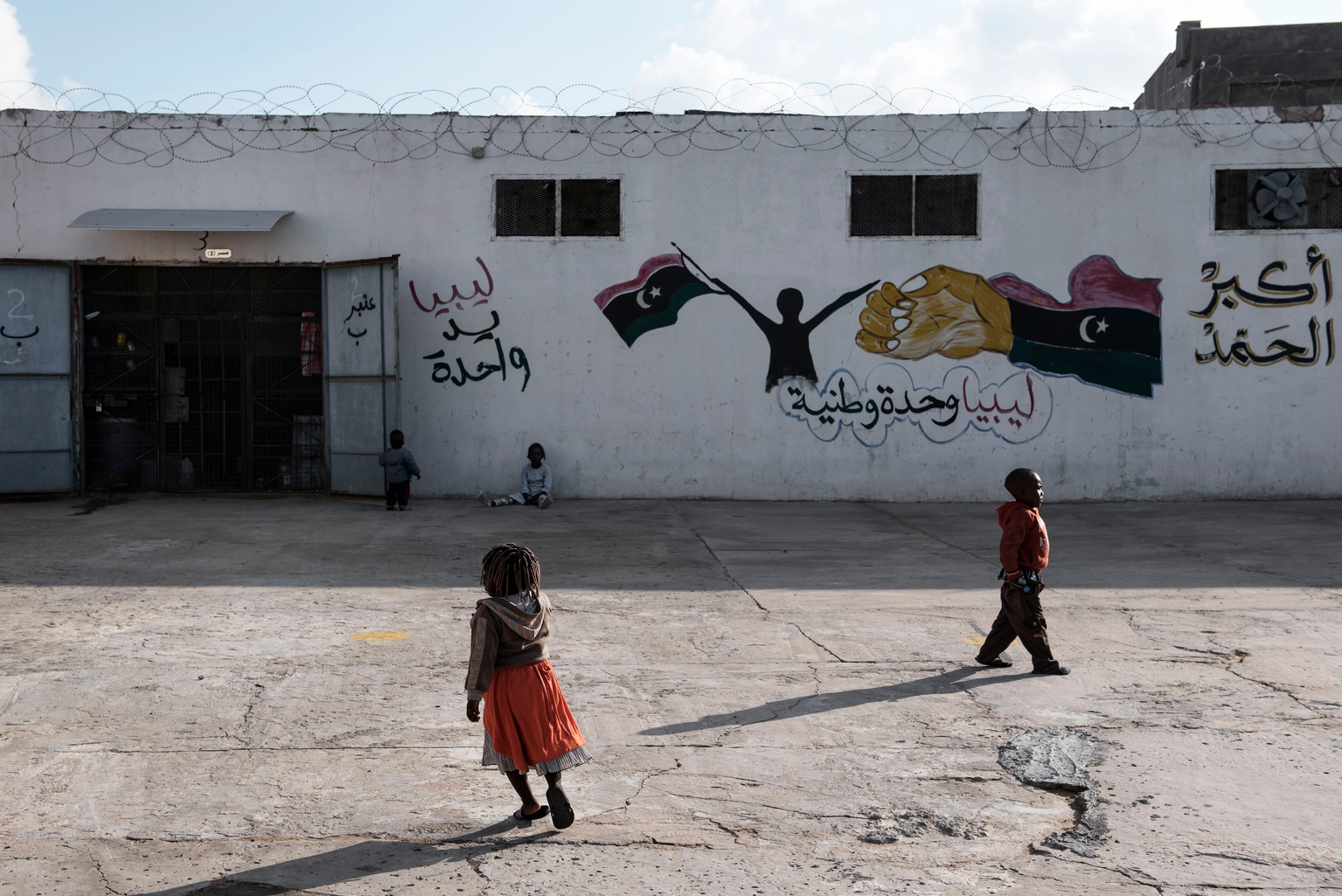 In previous course steps we have considered the different factors that make a care setting suitable or unsuitable.

From the five scenarios below you were asked to choose two that you think most represent examples of suitable alternative care:

Chrissie’s analysis of the poll results

Thank you to everyone for taking time to vote in the poll.

Overwhelmingly you voted for scenario 3 and 5 as being illustrations of more suitable care. In scenario 3, Gio is being fully supported to make the transition from full time alternative care to independent living. The provision of an apartment with a lower rent for the first 6 months will help Gio initially live without too much financial stress. He will not be completely alone as he has a flat mate. Most importantly he was not just placed with his flat mate but was given the opportunity to meet him and make sure this is someone he could share a space with. The additional support Gio will receive and the Plan that has been developed means it is not just an abrupt move from an alternative care setting where he had been constantly supported, to one where he has to cope alone. This can be a terrible shock for some young people especially if they have had everything done for them in the past and may not have even the most basic understanding of how to cook for themselves etc. This will allow Gio to gradually and carefully move towards total independence.

In scenario 5, although Mia is in a large centre which is not ideal, the centre has made efforts to provide some living conditions that contribute to a more acceptable care setting. This includes bedrooms shared with just one other child and age segregated sections. The open door policy means children are not detained and cut off from the local community. There is a range of professional psychosocial and other support being made available. Most importantly, Mia is being provided regular information about the reunification process and her views are being taken into account. In addition, every effort is being made to make sure Mia stays in the centre for the shortest time possible.

I am very interested that a few of you voted for scenario 2 – the detention centre. As we have discussed in the course, children should never be placed in detention simply because of their migration status and States should never use detention centres as places of alternative care. Likewise, a few voted for the emergency shelter. Although the staff are kind, there were no other conditions or services that met the criteria for suitable alternative care. Again, although we have seen many course participants favour family-based care, we can see from scenario 4 that this form of care also has to be provided to a standard that meets all the suitability criteria. In this scenario this case was not happening.

Once again, many thanks for all your participation in the poll and for the interesting comments you also posted on course step 5.12.