In this video, you will hear from people representing a range of sectors talking about collaboration challenges and possibilities from a local and global perspective respectively.

While watching the video, focus on what is said about:

This content is taken from Edinburgh Napier University online course 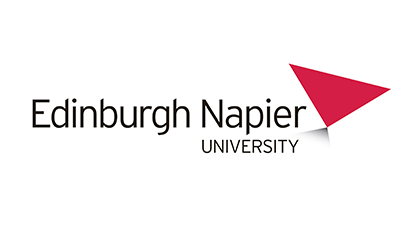