Omega-3 fats and the brain 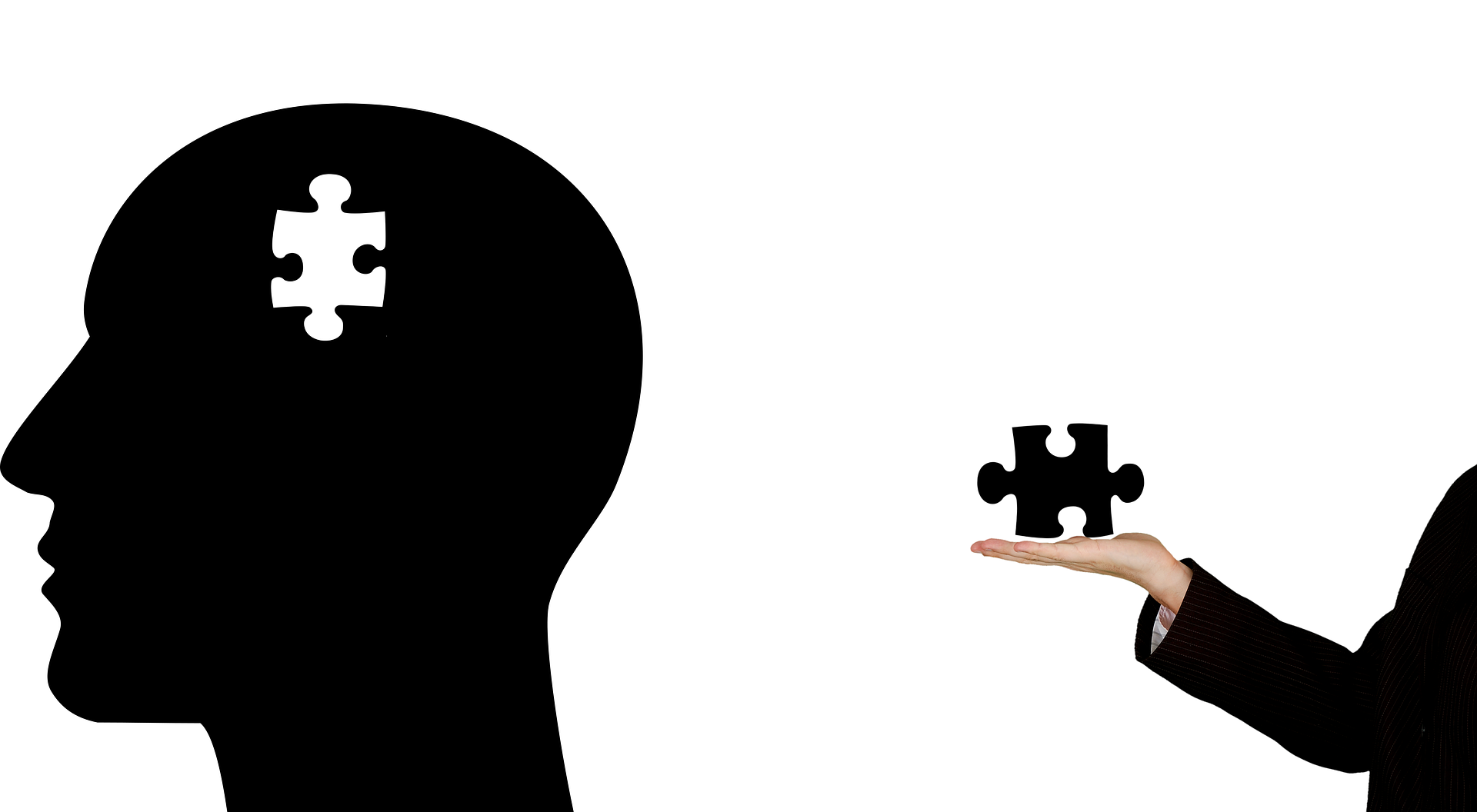 In this activity, we will explore the beneficial roles of certain foods – from mother’s milk to tea and chocolate – for our brain.

In this article, the focus is another class of molecules: the essential fatty acids.

What are essential fatty acids?

Fatty acids are the components of fats – just like the legs are the component of a chair. They consist in strings of carbon and hydrogen atoms, and their length can be very short (such as valeric acid, contained in the plant valerian), very long (such as Eicosapentaenoic acid, or EPA, found in fish oil) or anything in between these extremes.

Although there are many different fatty acids, only two of them have been identified as nutrients that we must assume through our diet: alpha-linoleic acid (ALA) and linoleic acid. Another fatty acid, docosahexaenoic acid (or DHA), is conditionally essential: while our body needs it, it can synthetize it, with some exceptions (e.g. during the first period of life).

These essential fatty acids all share an interesting characteristic: they are polyunsaturated fatty acids, the kind that has been linked to health benefits, such as a reduced risk of stroke and cardiovascular events.

Another very interesting characteristic of ALA, DHA and EPA (but not of linoleic acid) is that they are omega-3 fatty acids. Omega-3 fatty acids, too, have been shown to convey health benefits – especially on the cardiovascular system. For this reason, some scientific organizations, such as the American Heart Association, recommend that people eat at least two portion of fish each week – especially oily fish, which are rich in omega-3s.

What foods are good sources of essential fatty acids and omega-3s?

Linoleic acid is contained in many vegetable oils – especially flaxseed oil, from which it takes its name. Some seed and nuts also contain very good level of linoleic acids – for instance, pine nuts, pecans and sunflower seeds. Alpha-linoleic acid is contained in many seeds and nuts that are known to be particularly good for our health, such as walnuts, chia seeds and flaxseeds. It is also contained in some vegetable oils, such as canola and soybean. Finally, the main dietary source of EPA and DHA is oily fish. They can also be found in some seaweeds, and – of course – in dietary supplements produced by sea organisms: fish oil, seaweed oil and algae oils.

There are sources on the Internet that list foods rich in omega-3s and essential fatty acids, and many of them are reliable. However, the best thing to do if you wish to know how if a specific food contains any nutrient, for instance omega-3s, is to use a database maintained by a scientific or governmental organization.

The United States Department of Agriculture launched a new website with this kind of information in 2019 where you can search for different foods, and learn which are rich in different nutrients.

What role do essential fatty acids and omega-3s play in the brain?

The membranes of the neurons contain high concentrations of DHA, suggesting its importance to brain functioning. In fact, low DHA levels can result in cognitive impairments, such as learning and developmental deficits.

DHA is also very important for our vision: the retina contains very high levels of DHA, and studies showed that low DHA levels during the first years of life can lead to life-long vision deficits.

Can omega-3s prevent and cure neurological or psychological conditions?

There is a large body of research that investigates the role of omega-3s in the prevention and in the treatment of conditions such as depression, dementias, stroke and schizophrenia.

We know that the cardiovascular benefits also have a net positive effect on brain functioning: it has been suggested that by improving the functioning of the ‘plumbing’ of the brain – its supply of oxygen and nutrients – there is an increase in the cognitive performance as well. And, of course, preventing the build-up of fatty deposits also prevents strokes or other brain conditions linked to vascular dysfunctions, such as vascular dementia.

Omega-3s (especially DHA) can slow cognitive decline, but generally speaking, they have not been proven effective in curing or preventing dementias, such as Alzheimers’ disease. This absence of evidence in favour of omega-3s can be likely explained with the many factors linked with dementias, and with our incomplete understanding of the brain.

There is more evidence in support of the supplementation of omega-3s for depression, even if there is variability between the studies, due to the difficulty of measuring this condition. To overcome this variability, scientists perform “meta-analyses”, or “studies of studies”.

This kind of analysis allows to pool different studies, to determine the average effect, and to identify what variables might be linked with an increased or diminished efficacy. A meta-analysis published in 2018 found that omega-3 supplementation can improve the symptoms of depression. However, this is true only for fish oil formulations that contain more EPA than DHA, while fish oil containing more DHA than EPA showed no effect. This might explain why previous studies and meta-analysis sometimes found no significant effect of fish oil on depression.

Luckily, most fish oil supplements will report such information in the supplement facts table, so watch out when you are buying them!

Please share your thoughts on the Omega-3 fats and the brain: