What does urbanisation mean?

We can conceptualise urbanisation as two expansion processes: one of the cities and the built environment, and one of their populations 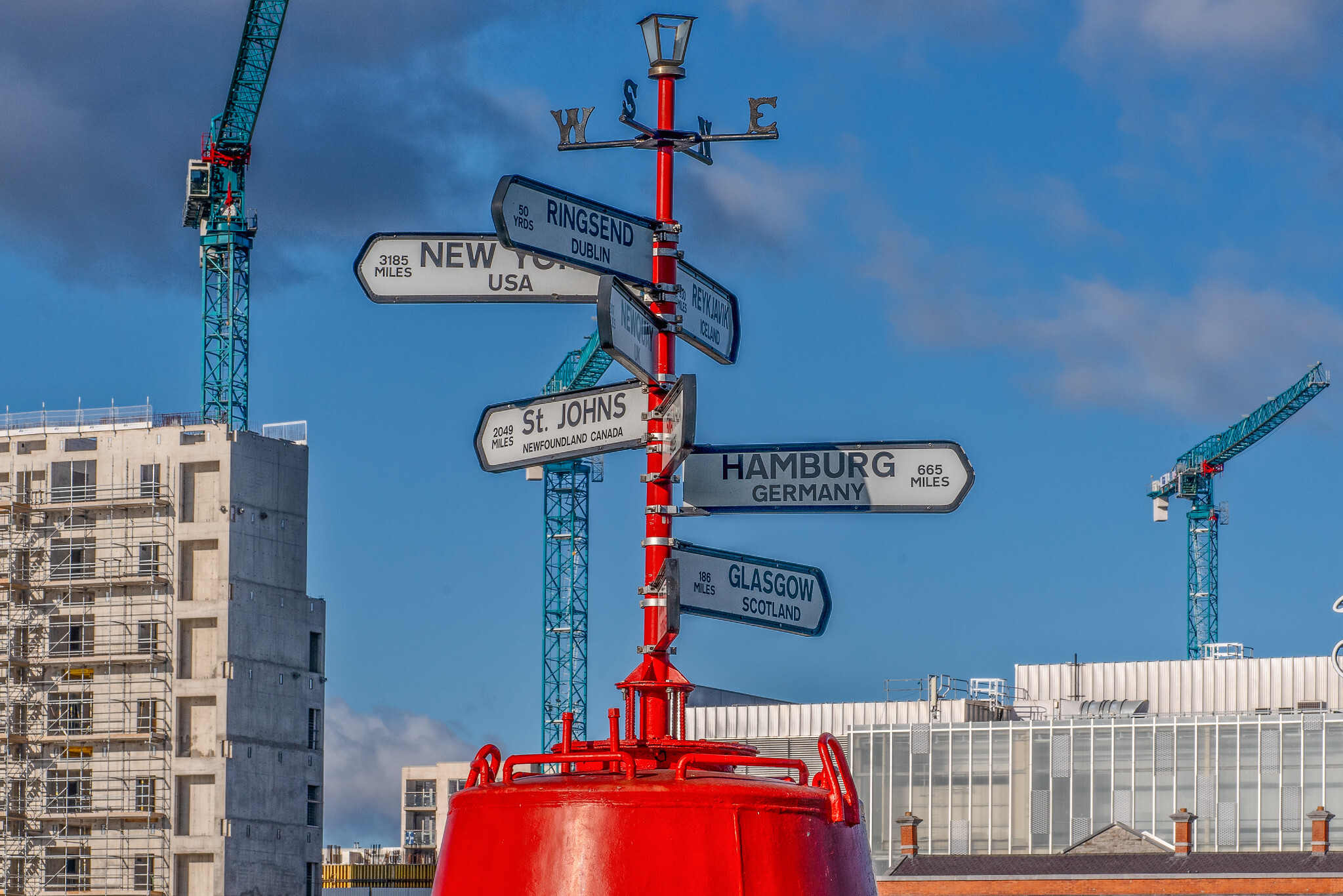 We can conceptualise urbanisation as two expansion processes: one of the cities and the built environment, and one of their populations.

Both processes can be expressed in terms of average growth or in terms of their absolute and relative size at any given point in time. Beware that urban growth does not always come at the expense of rural populations, and that whilst urban centres usually sprawl outwards, they can also become more densely populated within their borders.

Megacities or large urban areas may be the first examples that come to mind when thinking about urbanisation. In 1950, we could hardly classify three widely familiar metropolitan areas as being, in fact, metropolitan: London, New York and Tokyo. Currently, there are over 30 of these areas and we can expect another one to be added every couple of years (UN DESA, 2018).

It is important to be aware, however, that the vast majority of urban dwellers live in thousands of smaller urban agglomerations:

While these processes of territorial and demographic urbanisation often go hand in hand, they can move at different rates. Globally, urban land is actually expanding at a higher speed than urban populations. (Seto et al. 2011; Mahtta et al, 2019).

Any of the above numbers, however, rely heavily on one key question: what counts as ‘urban’ in the first place? This blog post raises the question of whether you agree with adopting universal characteristics and parameters, and where you would draw city boundaries and place their population thresholds at a global level.

In March 2020, the United Nations Statistical Commission endorsed a harmonised methodology coined the ‘Degree of Urbanization.’ The United Nations quickly emphasised, however, that this methodology is not meant to replace but only complement nationally determined definition (UN Statistical Commission, 2020: 22). If you are interested in learning more about this, we recommend this additional blogpost.

For the time being, it is safe to conclude that different concepts of the city and urbanisation will remain in parallel use. These can rely on the surface area and population size of concentrated human settlements, as well as include functional and relational criteria.