How can typologies of urban systems help to improve urban adaptation?

This article discusses urban typologies in relation to urban adaptation. 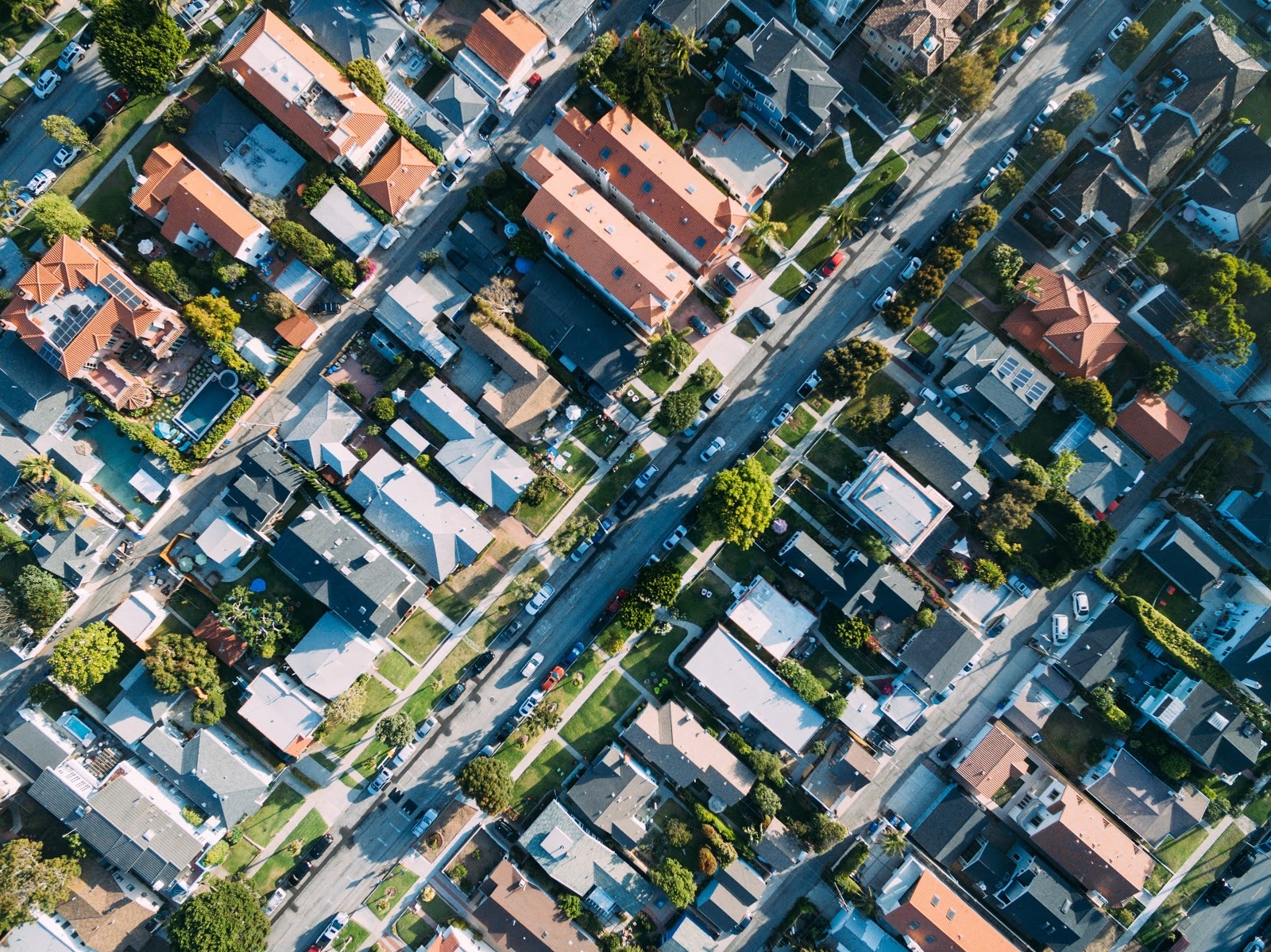 Describing urban typologies demands an understanding of the characteristics of the city and its urban typologies at city, district and street level. As we have learned in previous steps urban typologies can be physical (infrastructure and ecosystems), social (cultural, economic, political) and spatial (planning, telecoupling, urbanization dynamics). For a successful transition of (existing) urban areas towards climate resilience, it is essential that macro-level policies and conceptual approaches find their way to every street and neighbourhood through urban retrofit projects with an understanding of urban typologies. District and street design is often based on a particular philosophy of its time and place in the world. Ideas and technologies that were available at the time of constructing, are captured in the authentic details of these streets, such as the size of the houses, gardens, public space for greens and playgrounds, the width of the streets and the architecture of the buildings. The typological variants give direction to the approach to combat more extreme climate effects. For instance, in the Netherlands and parts of Southern Europe, the abundance of public space in post-war neighbourhoods can easily be employed for climate adaptation, whereas in the dense urban housing blocks and pre-war blocks, underground solutions are more important. The structure of garden cities offers space for swales to absorb heavy rainfall locally. Knowledge of the neighbourhood typology, gradient (flat or sloping), type of soil, and the groundwater level enables us to give a reliable projection of the possibilities and effectiveness of local climate adaptation. The typologies apply to many of the streets and neighbourhoods across the Netherlands. In every country common typologies can be determined to present climate adaptations that generally fit in. This approach is mostly used in Southern Europe and throughout the world typologies will vary strongly, especially from North to South due to differences in climate. Northern countries tend to have more spacious streets to allow sunlight entering the houses during winter. How can using ”urban typologies” help you to improve urban adaptation in an urban area near you? Please share with other learners. Additional reading: The two references give examples of the results of using neighbourhood typologies in Europe, Asia and Africa for analysing cities around the globe.