Skip main navigation
Home / Language / Inside IELTS: Preparing for the Test With the Experts / How is English used in academic writing?

How is English used in academic writing? 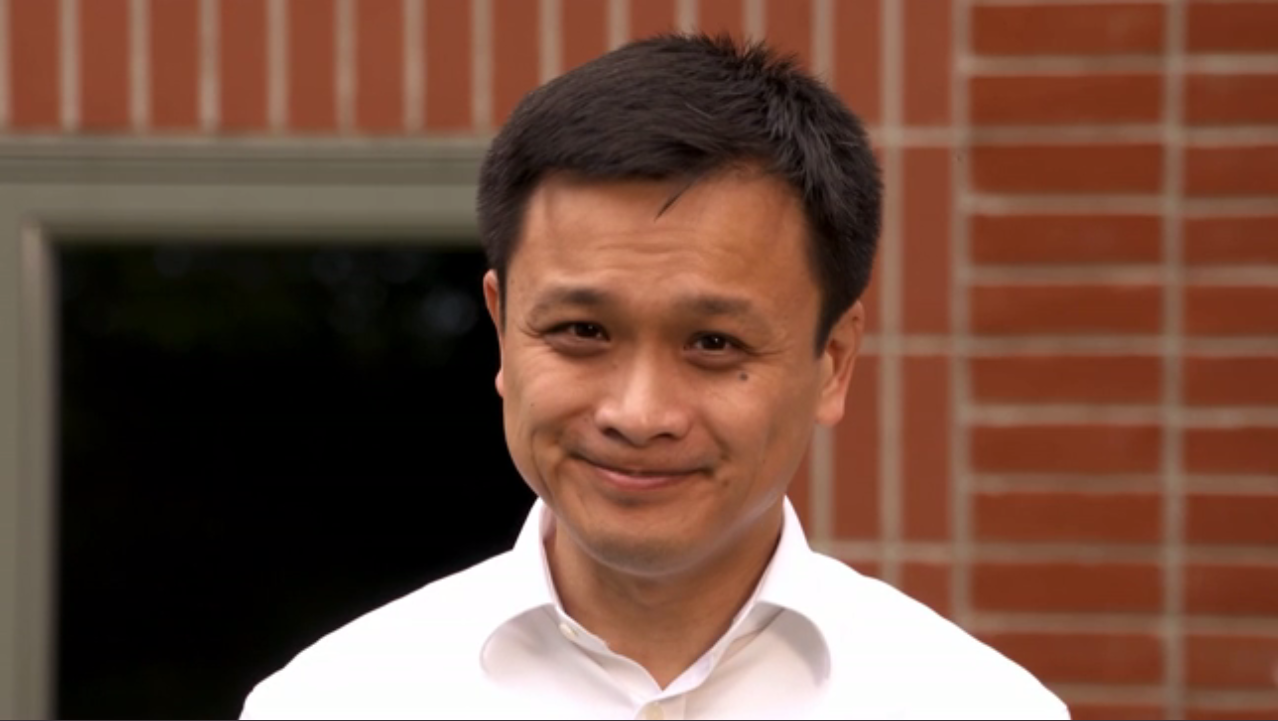 Little words, big wordsThere are people who have collected large amounts of language in order to learn more about how we use language. Some of their findings can be quite unexpected. Let’s see what we can learn from their work.Below is an activity for you to complete. For each word given, decide if it’s used more in university, outside university, or equally in and out of university.The words used more often in university than outside of it are however and in other words. The word used more often outside university is elephant.Is this surprising for you?Often, when people think of academic language, they think of ‘big words’ – words made up of many letters and syllables, for example technical terms. In fact, if you look at the evidence, the words that are used more in university than outside of it are the ‘little words’ like however and therefore. We call these words discourse markers, because they help to arrange our ideas and show the relationships between them.

This content is taken from
Cambridge Assessment English online course,

View Course
It is true that you need to learn some of the big words, but these will differ depending on what subject you are studying. On the other hand, you will need to learn to use discourse markers well whatever subject you’re studying. So if you want to improve your writing, you need to spend some time working on these little words.Here are some discourse markers. What do you think they have in common?A researcher named Milton found out that English learners use these discourse markers too often compared to textbooks and scientific articles. With that in mind, can you think of other words you can use in their place?Here’s another list of discourse markers:According to Milton, these are discourse markers that sometimes appear in scientific articles, but are never used by English learners. Can you think of when it might be appropriate to use these?There are many discourse markers, and they each do something different. On the other hand tells your reader that the next thing you say will be the opposite of what you have just said. An example of this, for its part, is not used to contradict but to provide support to a point you have made. This is not to say that is good for clarifying what you mean and don’t mean.Now that you have read this article, why not reread it and pick out all the discourse markers I have used? What is each one helping me to do? You may also want to try writing an essay using the new discourse markers you have learned. Then, in the comments below, share what you’ve written, what you’ve discovered or what you find challenging, so we can all learn from one another.Reference: Milton, J (1999) Lexical thickets and electronic gateways: Making text accessible by novice writers. In Candlin CN & Hyland K (Eds.), Writing: Texts, Processes and Practices (pp. 221–243). London: Longman.
© UCLES 2018

This content is taken from Cambridge Assessment English online course

Hi there! We hope you're enjoying our article: How is English used in academic writing?
This article is part of our course: Inside IELTS: Preparing for the Test With the Experts