Indie games and their place in society

We explore how indie games impact our culture and connect with mainstream audiences. 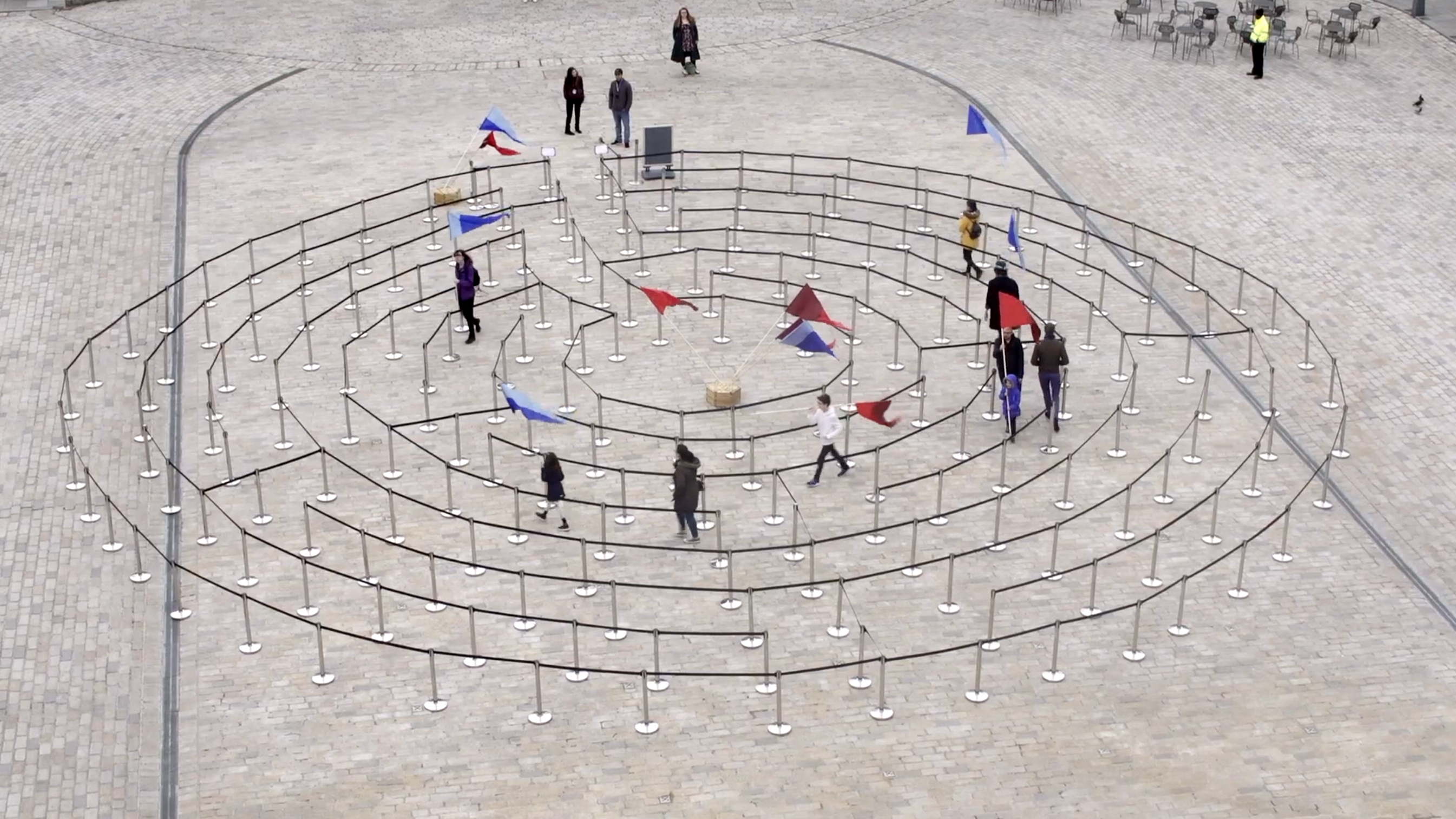 Our interview with Holly Gramazio demonstrates how modern game design has evolved from purely digital, product-centric thinking to a much broader creative discipline, incorporating an array of diverse influences.

Indie games can provide a powerful challenge to the established norms of mainstream culture: the work of individuals and small teams can produce striking innovations which also capture a large audience. Well-known titles like Minecraft and Stardew Valley could be considered examples of this, but small-scale developers like Lucas Pope (Papers Please, Return of the Obra Dinn), Zach Barth (Spacechem, Shenzhen IO, Exapunks) and many others have managed to find significant audiences in recent years with work that a larger, more traditional game studio would never consider attempting.

In 2012’s Rise of the Videogame Zinesters, game developer and academic Anna Anthropy discussed the democratisation and fragmentation of game development: the means to create video games were now available to developers who were not “programmers or corporations”: “if everyone is given the means to work in an art form, then we’ll invariably see a much more diverse, experimental, and ultimately rich body of work”.

There are many games festivals and conventions that are curated organised by people like Holly, such as Now Play This, held since 2015 at Somerset House in London. Events like Now Play This provide a physical space where indie games developers and players can meet and show off their work. Similarly, the Leftfield Collection and Feral Vector (both regular UK events), founded by David Hayward in the UK provide an exhibition space for innovative, often non-commercial games and an open collaborative space for game developers to meet and experiment respectively.

In 2019, the V&A hosted Videogames: Design/Play/Disrupt, an exhibition exploring the design and culture of contemporary videogames. The work on display ranged from non-commercial indie games such as “how do you Do It?” by Nina Freeman, Emmett Butler, Decky Coss and Joni Kittaka to large-scale AAA titles like Naughty Dog’s The Last of Us.

This illustrates the way in which indie games can now be considered alongside their large-scale commercial counterparts, rather than limited to being a niche curiosity. Increasing access to distribution and broadening mainstream acceptance has meant that games of all types can now gain cultural traction.

Take this opportunity to think about how your game ideas could connect with an audience, and who that audience might be. There is a perception that traditional video games were aimed squarely at a particular demographic, but there have been efforts to diversify the gaming population even since the arcade game era: one select example of this would be designer Dona Bailey’s successful efforts to create an arcade game which would appeal more to non-male players with Centipede in 1983 by the use of a distinctive colour palette and innovative theming. Check out Steven L Kent’s Ultimate History of Video Games for more on this and the general early history of the games industry.

Indie games have a fine tradition of exploring concepts and ideas that might well be considered to be too niche or risky for larger-scale development efforts. Games like Undertale, a hand-crafted lo-fi RPG by a solo developer which aims for a tone somewhere between nostalgic and satirical, prove that this is no barrier to significant commercial success, however.

Is there a gaming community that you feel is underserved or a subject you believe that a game should tackle? Perhaps you have never seen yourself or your own experiences presented in game form.

It could be that you have an idea which extends beyond the bounds of traditional video games, perhaps something that might use an alternative controller and could be shown at events like alt.ctrl.GDC. On the other hand, don’t be afraid to play around with well-established genres, conventions and gameplay styles: innovation isn’t the only quality which makes a game worth playing or make an impression.

Can you think of any ways not mentioned above where indie games contribute to people’s lives and to society as a whole?
And do you believe that there should be boundaries or constraints on what should be classified as “a game”?