Let's take a look at the various different funding and financing models there are in the indie games sector. 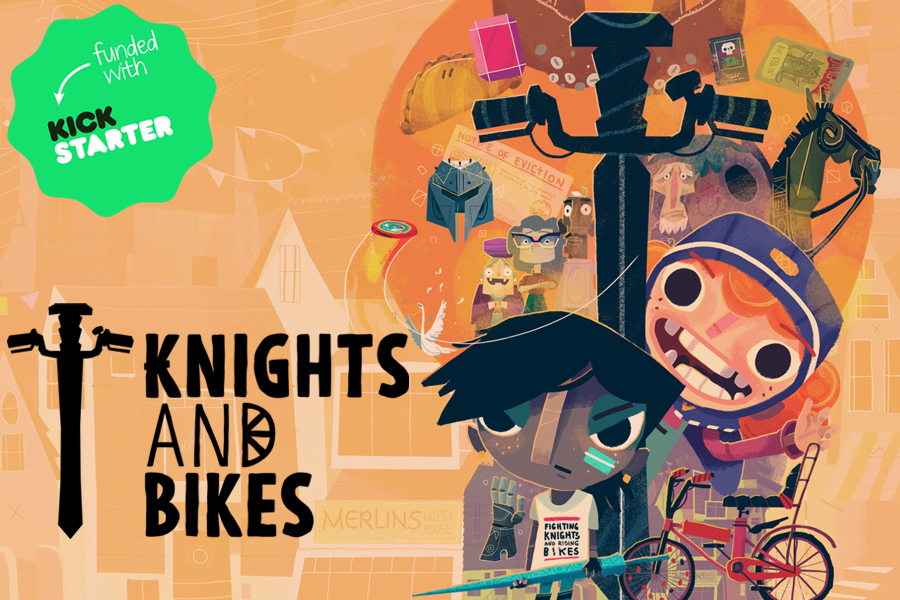 If you are considering embarking on an indie game project, it’s vital to think about your financial requirements, as well as the implications of taking on various different types of external funding.

Let’s take a look at some of the different categories of funding employed by indie game developers:

There are a wide range of different funding models employed by indie game developers in the service of getting their titles completed and out into the marketplace. Let’s take a look at some broad categories:

Most indies self-fund their early efforts, usually a prototype or a completed small game. This money usually originates from personal assets, friends and family, another form of employment or contract work within the games industry itself.

If you are considering jumping into indie development full-time, it’s advisable to build up a “warchest” in advance before taking the plunge: some developers suggest up to 18-months of living expenses for your team, or as much as is viable for you. Part-time, or spare time development is often a safer route to take.

Acquiring and completing contract work has a significant time cost: you are effectively starting a new business, so think about how to allocate your time and resources if this is the path you choose to take.

Crowdfunding platforms like Kickstarter and Indiegogo are a popular choice for game projects. To make a mark there, your game project will need to be visually striking with a compelling concept that is relatively easy to convey in a short trailer.

Kickstarter, in particular, is highly competitive, so if you’re considering using it then take a moment to read this guidance from Anya Combs, Kickstarter’s Director of Games.

Patreon can be a great option, particularly for smaller projects. It’s worth spending some time looking at how creators from different fields use the platform to support their work.

All crowdfunding platforms involve a significant commitment to building an audience, maintaining a community and meeting their expectations.

Under this funding model, a publisher or similar entity will pay the development costs of a game, usually as an advance against future revenues.

After the game is released and the publisher has recouped these costs, along with any secondary expenditure such as marketing or localisation fees, it will then usually take a percentage of any additional ongoing revenue in perpetuity.

In many cases, the game developer will retain the intellectual property rights (IP), allowing them to make future versions or sequels to the game. They will also not have to give up any equity in their company.

Project funding works best when a developer understands the trade-off they are making between upfront cash and long-term rewards. The value added by the publisher (such as marketing capability) can be a significant factor in negotiations.

Many countries offer both grant funding and tax relief to support game developers. In the UK, government grants are administered by UK Games Fund, and the Video Games Tax Relief programme allows developers to claim 20% of their qualifying expenses against corporation tax.

Some developers take on debt in the form of a loan from a bank or other source as a means of funding their game. There are obviously many considerations which come with this and it is essential to take comprehensive impartial advice before going ahead.

Platform holders, such as console manufacturers like Microsoft and Sony, or distributors like Epic, occasionally offer development funding in exchange for various forms of exclusivity.

Equity funding takes place when a game developer offers shares in their company (as opposed to a revenue share on a specific product), usually in exchange for a cash payment. Some countries offer tax relief schemes to incentivise equity investment, such as the EIS and SEIS programmes in the UK.

Equity funding can range from allowing family members to have a small stake in your business all the way up to involvement from large-scale venture capital funds. In every case though, you will have to demonstrate how to plan to build a sustainable business in the long-term. In general, expectations of company growth scale with the amount of investment offered, as equity investors make their money when you issue large dividends, sell your company or float it on the stock market (an “initial public offering” or IPO).

Think about funding methods which are appropriate to your current situation and to your eventual ambitions – it’s possible to succeed (or fail) at any scale!