A history of luxury

Explore how luxury has evolved over the most important periods in history. What was the meaning of luxury in Ancient Greece or the Middle Ages? 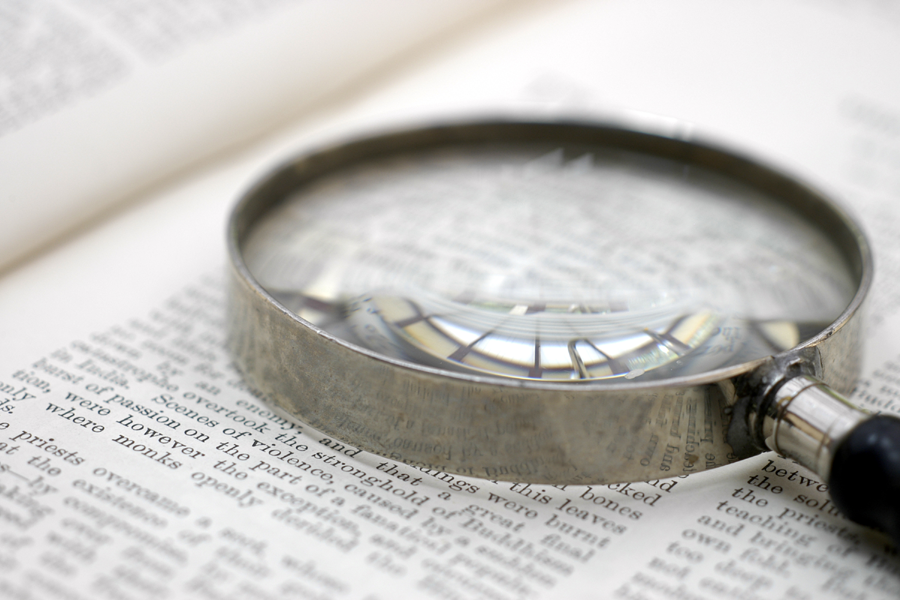 This part of the course focuses on understanding the origins of luxury over time. Where did the word come from, and why does it exist? What are the historical and sociological markers of luxury? How does it explain why there are there so many aspects of what luxury can be?

It is essential to understand the evolution of the term luxury over time to evaluate better what luxury is today and investigate what luxury will likely be in the future. Over centuries, owning certain objects or indulging in the acquisition of unique goods was regarded as an indulgence with a negative connotation. On the other hand, having access to specific experiences was regarded as part of most celebratory parts of human societies and cultures.

The origins of the word luxury trace back to the Latin word ‘luxuria,’ meaning ‘extravagance or excess’. Ancient Romans used ‘luxuria’ to describe rebellious living and sinful excess. When ‘luxuria’ evolved from Latin to Norman French, the Norman word ‘luxure’ conveyed the meaning of lust. Later, when the word “luxury” permeated into English from French, it had a sexual meaning or connotation, and it was first recorded in such terms as early as 1340. Nevertheless, the word’s association with ‘indulgence,’ ‘wealth,’ and ‘opulence’ only appear in English texts in the early seventeenth century. Thus, the modern understanding of the word ‘luxury’ is closer to the original Latin meaning, back to an idea of extravagance and excess, reinterpreted to lose its previous negative connotations.

To look at luxury over time is inherently to look at the evolution of society. The different shapes of luxury have changed over time and tell a special story about how people have lived for the last centuries. Perhaps the forms or the dynamics of luxury have remained the same, intrinsically connected to a sense of owing or being unique, an aspirational achievement, a sense of status, of accomplishment.

Looking at how past societies were organized, we find various examples of unique items, ornaments, materials, and festivities only accessible to specific members or groups. It seems then that luxury has been around since there have been traces of societies and hierarchies.

Let us list a series of chronological examples of luxury over time to understand its evolution better:

This content is taken from
Glion Institute of Higher Education online course, 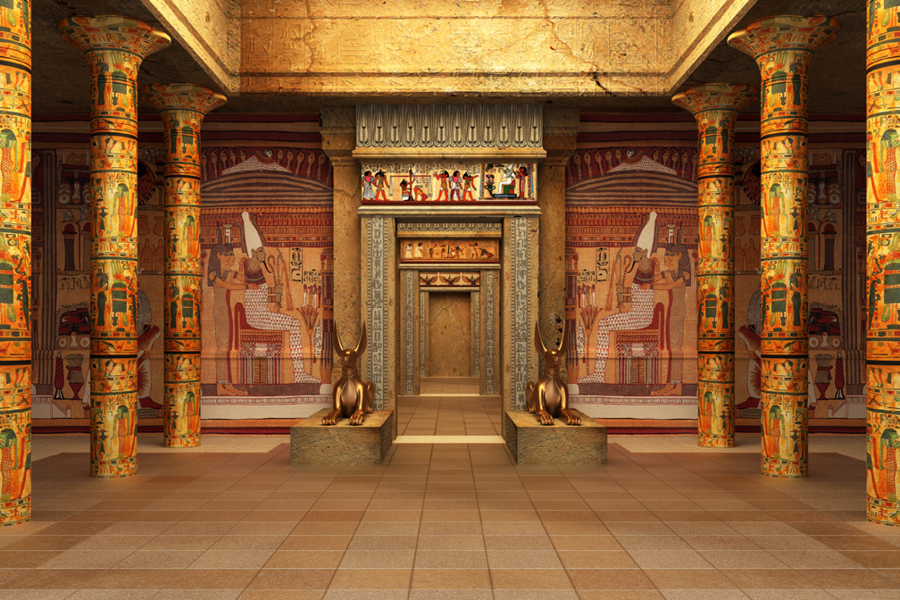 The highest elite like pharaohs and priests expressed their status through the opulence and uniqueness of products. The significant afterlife rituals were also the privilege of a select few, only for the highest in society. These are some of the first examples of luxury goods as objects for the very few members of society, and symbols of personal achievements. 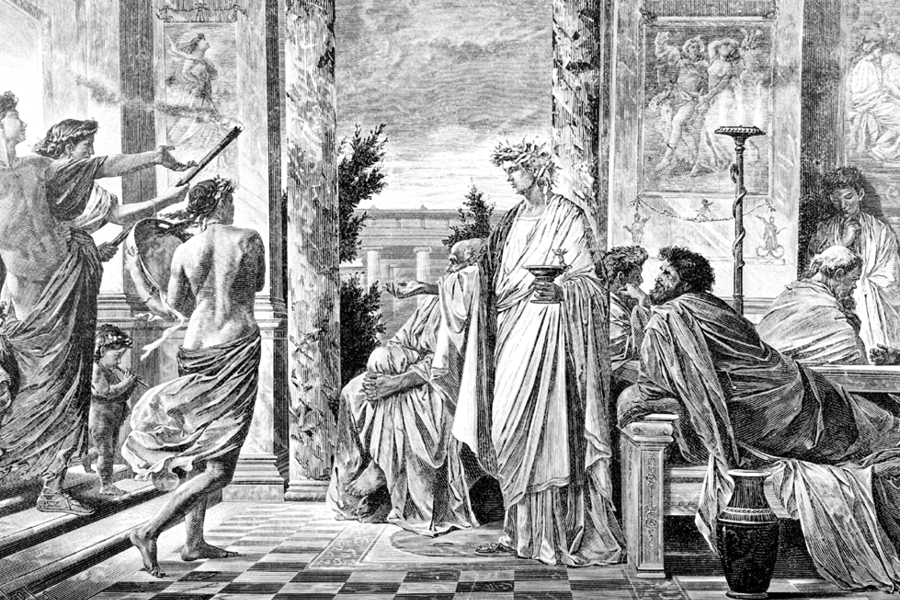 The discussion around the negative aspects of luxury for society’s values began around this period. Many philosophers actively discussed how the evolution of societies was at the core of a constant dispute between the adopters of luxury as an aspirational and driving force of society versus the opponents who saw luxury as the enemy of true virtue. Thus, luxury now had two faces: good versus evil, opportunity versus threat, virtue versus vice. 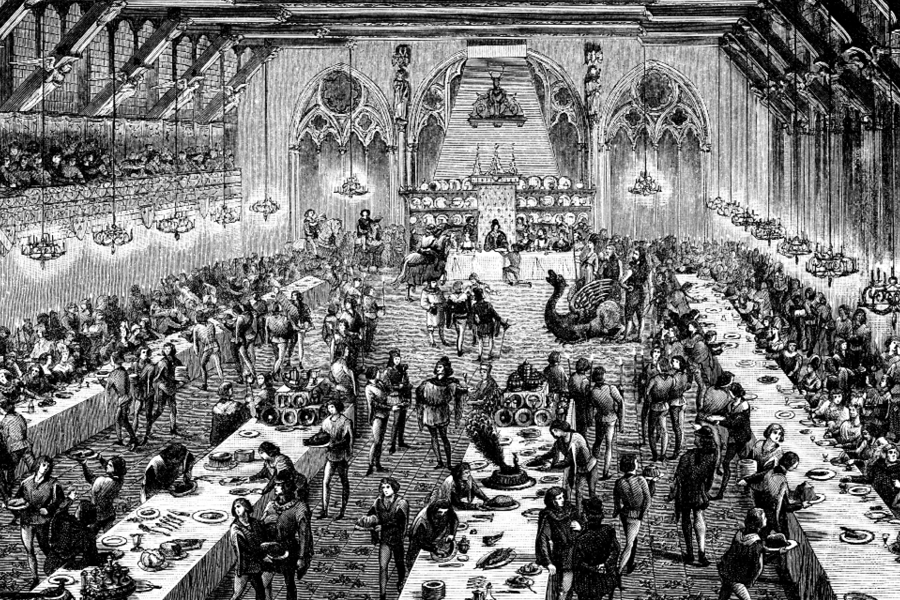 Luxury was emphatically linked to a negative aspect of society, primarily due to a connection between luxury and vice and deviation from the common practice of good men and women in society. For example, luxury was linked to earthly pleasures and enjoyment, which were also regarded as sins. 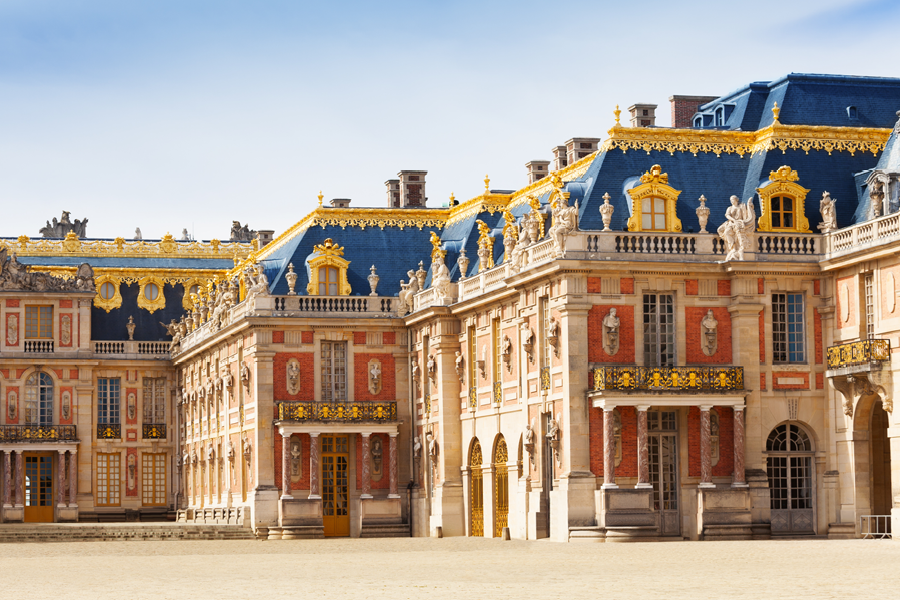 In this period of history, perceptions of the beauty and joys of life changed, no longer seen as simply sinful. Beautiful and unique things were part of the beauty of life for humans, reflected in ancient cultures through craftsmanship and artistic demonstrations. Even though there was still difficulty in separating the good or the bad levels of enjoyment of life, there was a return to the idea that some aspects of life were in fact, positive, and associated with a sense of status and achievement. Monarchy and aristocracy had access to such pleasures and exquisite goods. In contrast, other parts of society were not part of this group, and therefore, luxury was a sociological issue, intrinsically connected to a sense of inequality. This societal disparity is substantial until today, where luxury can be insulting to the poor, while at the same time, the luxury industry also provides respected jobs for skilled craftsmanship which could otherwise be lost. Nevertheless, luxury has played a vital role in social stratification and has been regarded as a social divider for centuries: the battle between good and bad, utility and waste.

With the later evolution of societies, the increased availability of money and time has led to the explosive growth of luxury. Premium and best in a quality range of products and services are attractive to consumers who have the potential to acquire them. This idea of aspiration was also connected to recent developments of democratization in global markets. The possibility of acquisition of items by all members of society has made luxury items even more desirable and possible to attain. So a more global and democratic society has also allowed for luxury to distance itself from older connotations of social stratification.

As time has passed, the negative connotations of luxury have dimmed, and the positive, intriguing, and dream-like aspects of luxury are on the rise.

The next step of this course will help us look at the conceptual evolution of luxury. 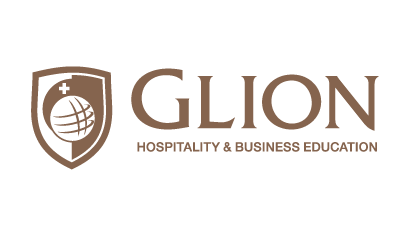