Who else can benefit from mental practice? Dr Ben Marshall describes how imagery and action observation can aid rehabilitation and motor learning. 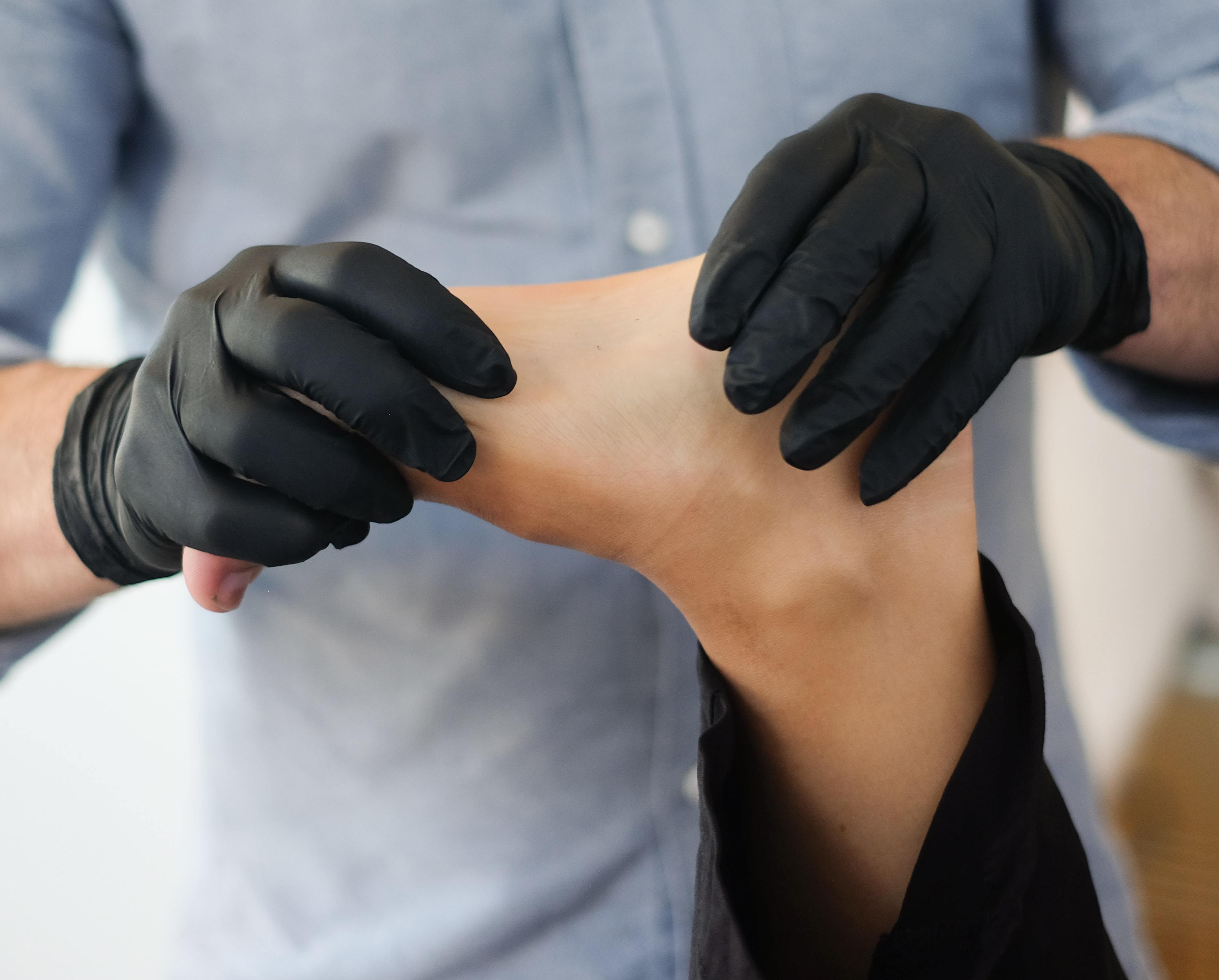 As mentioned previously, mental practice is not only an effective tool for helping athletes improve performance, it can also be used to help people with medical conditions that affect their movement. As we have also seen, engaging in mental practice of actions activates parts of the brain associated with movement.

A stroke is a medical condition in which either a lack of blood flow to the brain or bleeding results in the death of brain cells. The damage done to the brain is often fairly localised but can result in areas of the brain not functioning normally. This might cause losses of vision, speech, and partial or total paralysis of one or more limbs. Physical therapy is an important part of rehabilitation for stroke survivors and aims to restore strength to affected limbs. However, the same damage to the neural pathways controlling movement that causes paralysis also makes physical therapy very difficult, and often painful. Mental practice can be used to great effect in these situations, as it does not require the patient to move their limb but still activates the same areas of the brain as the movement. This activation helps to build new neural connections that are used to move the affected limb. Over time, these new connections can be developed to a point where physical movement is again possible and traditional physical therapy can be used.1

The same principle can also be applied in the treatment of Parkinson’s disease, which is a degenerative disease of the brain that affects movement.2 Mental practice can again be used to maintain and develop neural connections when physical practice is not as effective.

Some motor learning conditions are present from birth and are not the result of degeneration or injury. Cerebral palsy is a condition caused by abnormal development of the motor control areas of the brain. Symptoms often include stiff, weak muscles, and poor coordination. Developmental coordination disorder (DCD), sometimes referred to as dyspraxia, is another condition that affects children and their ability to perform coordinated motor skills. It is often characterised by difficulty in performing everyday tasks such as using food utensils, tying shoelaces, and catching balls. Research has shown that mental practice can be an effective tool for improving performance in both of these groups as well.3, 4 This is excellent news, as mental practice is a very cheap and is a convenient tool for parents and carers to use with their children.

Working in clinical settings is very different to working with athletes. What different considerations may you need to make when working with clinical clients? Will they have different goals?