Occupational Health: What Are the Common Risk Factors?

In this article, you will learn about some typical health problems which might develop due to adverse working conditions. 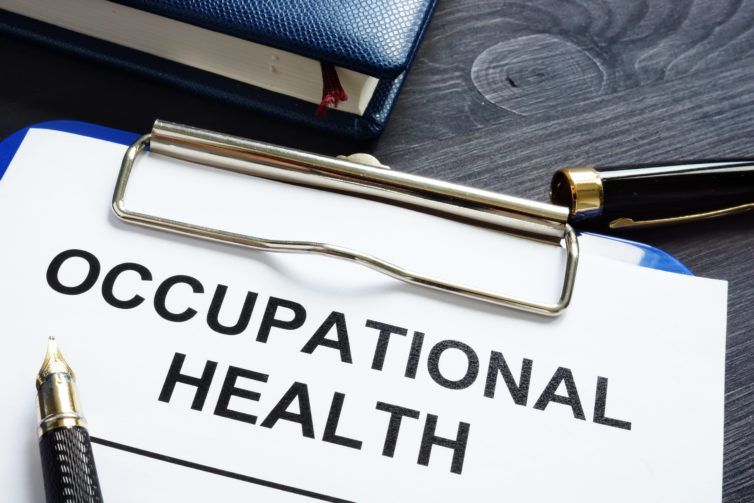 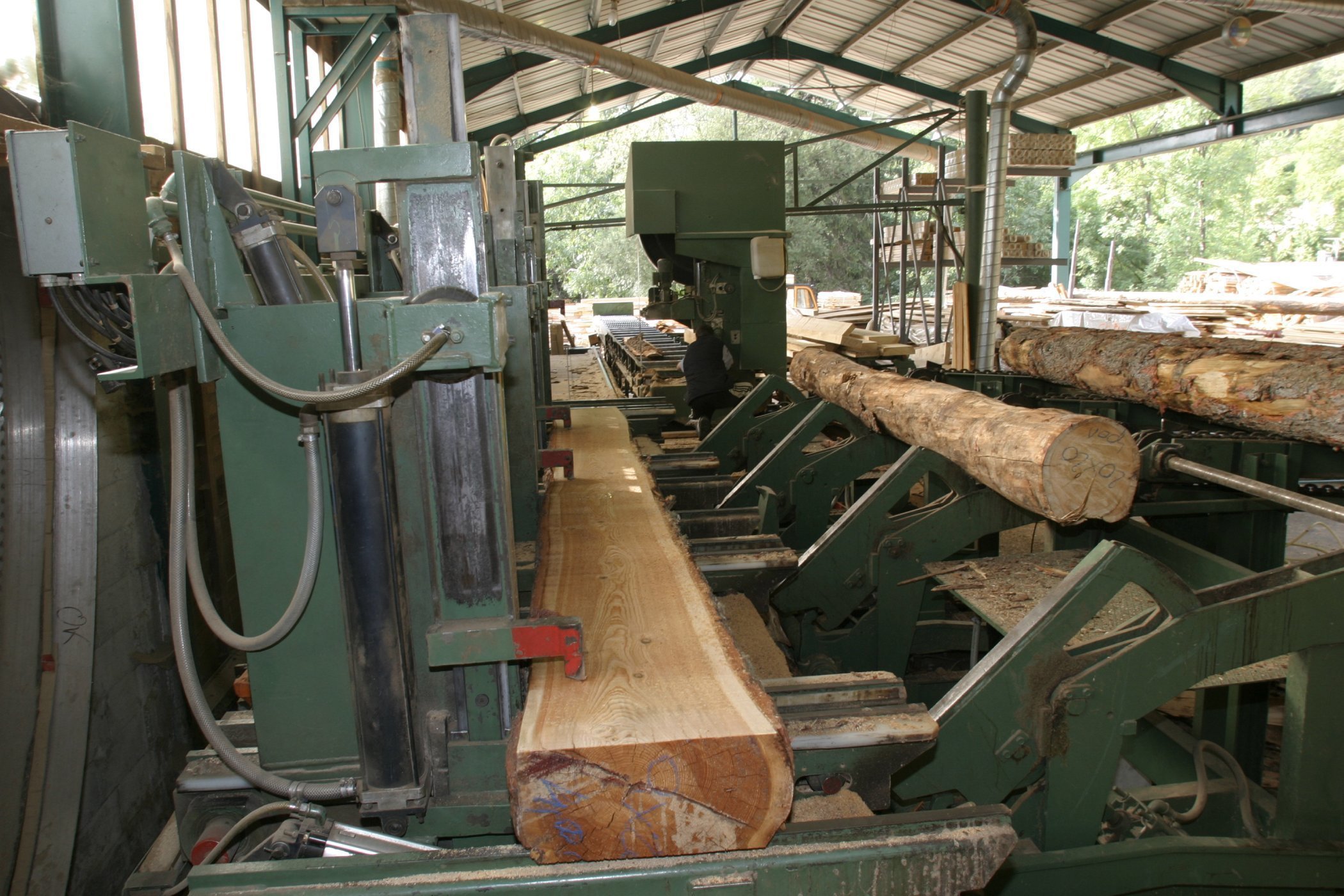 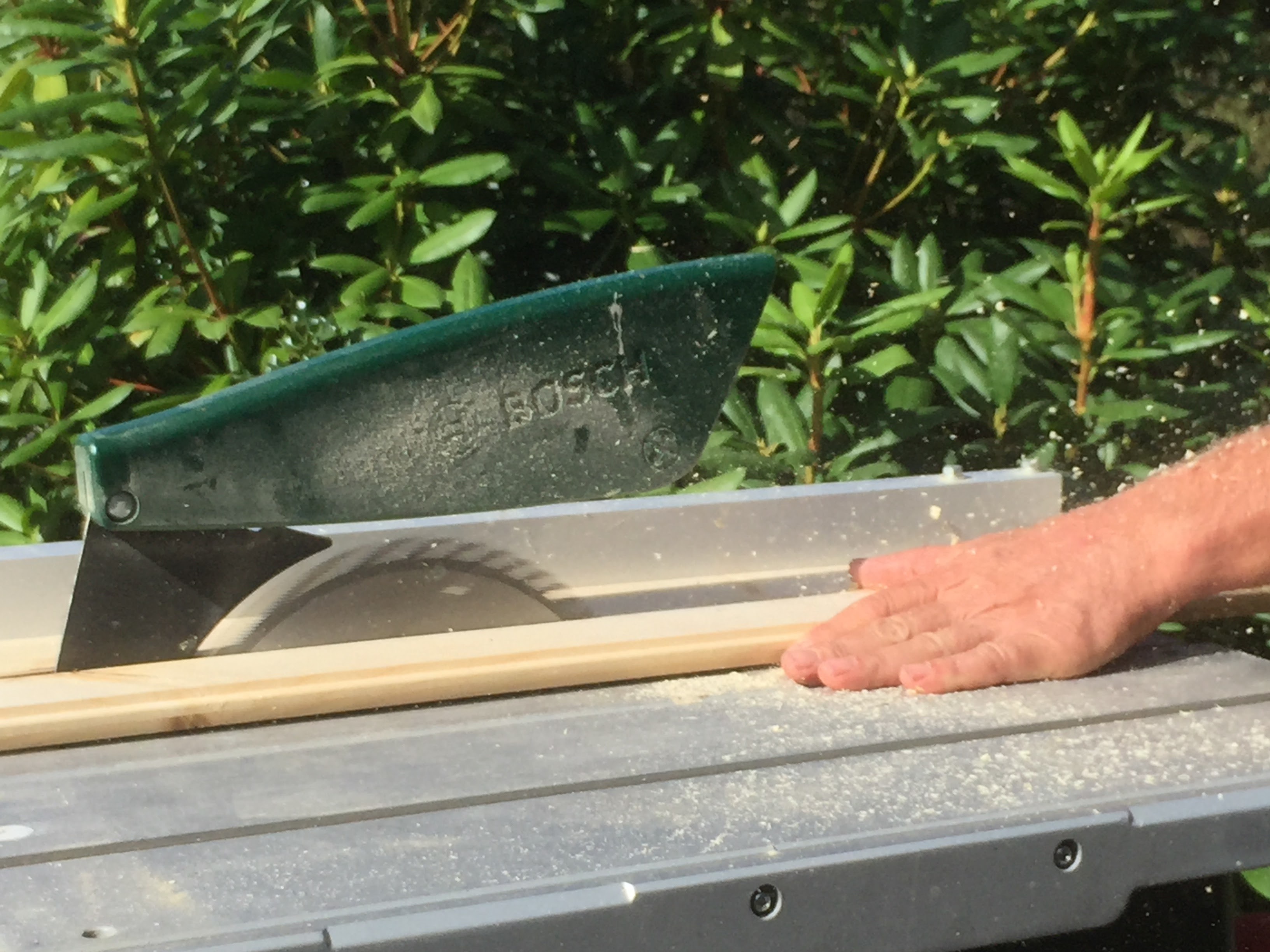 The workers cut the timber, but can also cut other things, for example, the hands of the worker. Our –yours and mine – awareness is now increased regarding possible risk factors for adverse health effects when working in saw mills by looking at these photos. However, we can do several things to avoid such injuries from happening. That is what occupational health is about. 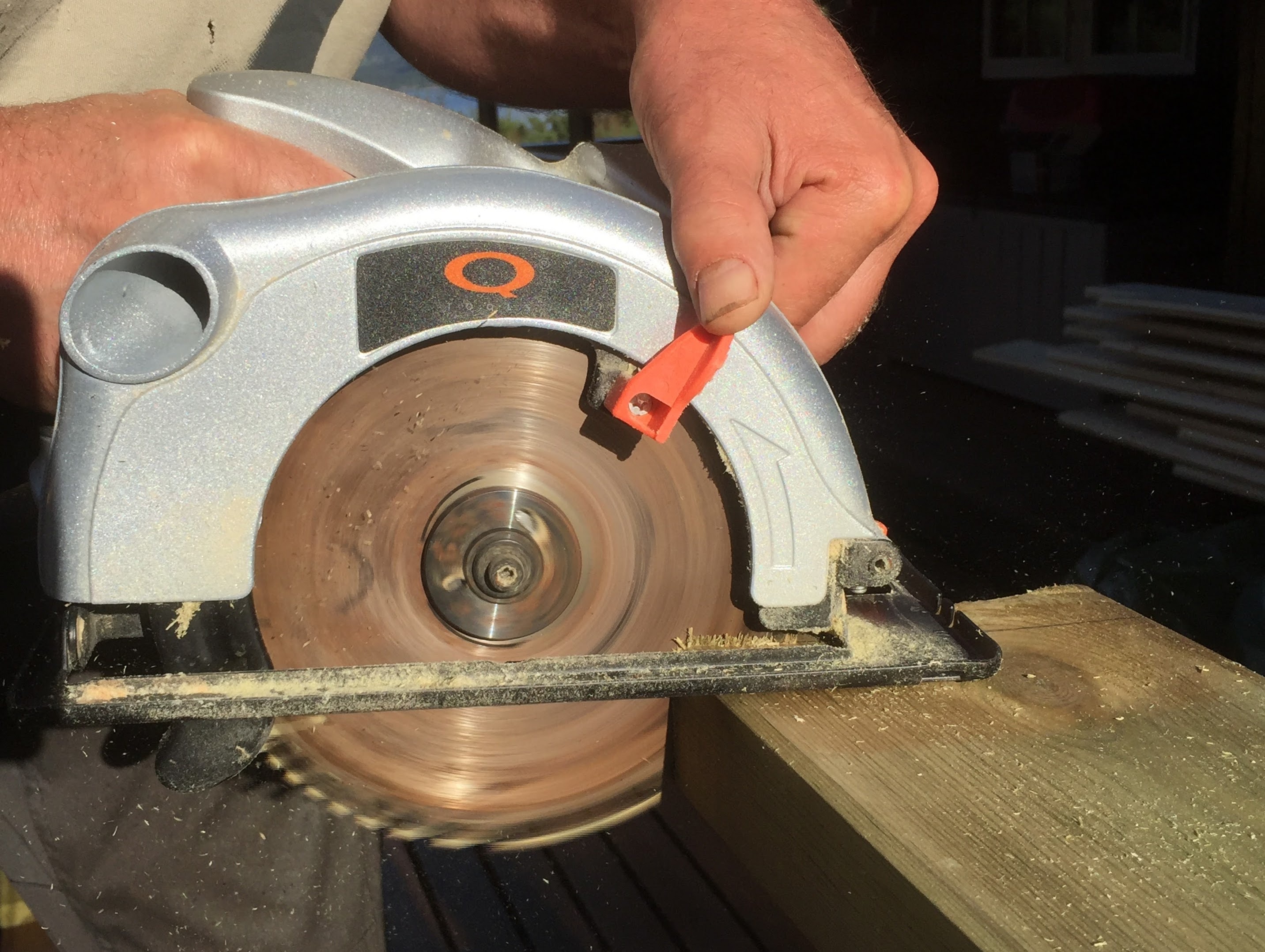 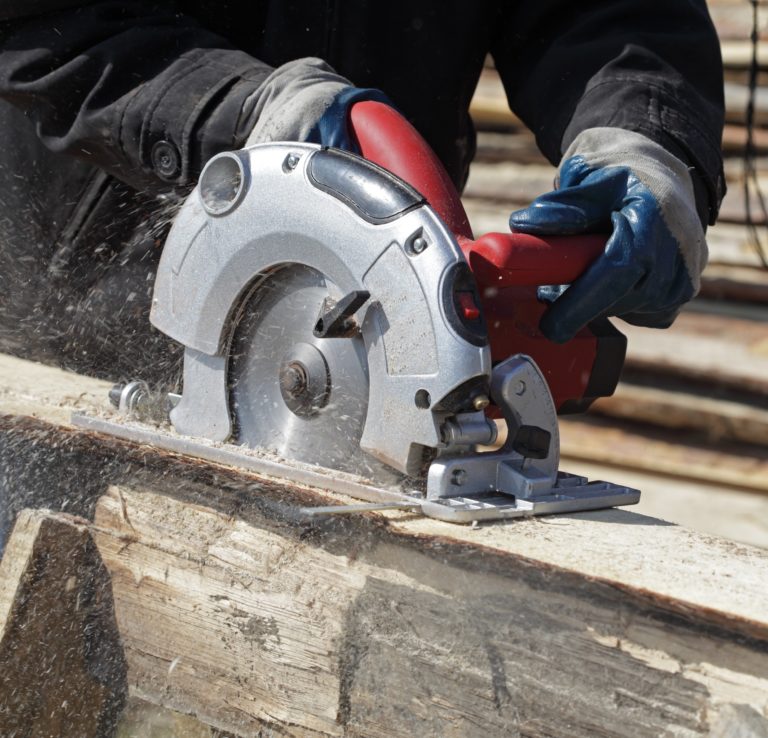 Example 2
There are many other potential risk factors at different work places. Another example is that health personnel may develop infectious diseases during contact with patients with such diseases. A very serious example is the Ebola outbreaks. Ebola is a deadly disease where we have little treatment to offer our patients. During the Ebola outbreaks in 2014-2015, the World Health Organization (WHO) reported a large number of deaths among health personnel. This is summarised in a report about the impact of the Ebola epidemic on the health workforce of Guinea, Liberia and Sierra Leone, covering the period from 1th January 2014 to 3th March 2015. Later, we have seen several new outbreaks, especially in DrCongo. The last report from DrC came in March 2020. Ebola is far more dangerous than for instance the Coronavirus we face in 2020, since it often causes deaths. However, the Coronavirus might be a huge problem as well, if it ends up with a pandemic, affecting very many persons -including many health personell. 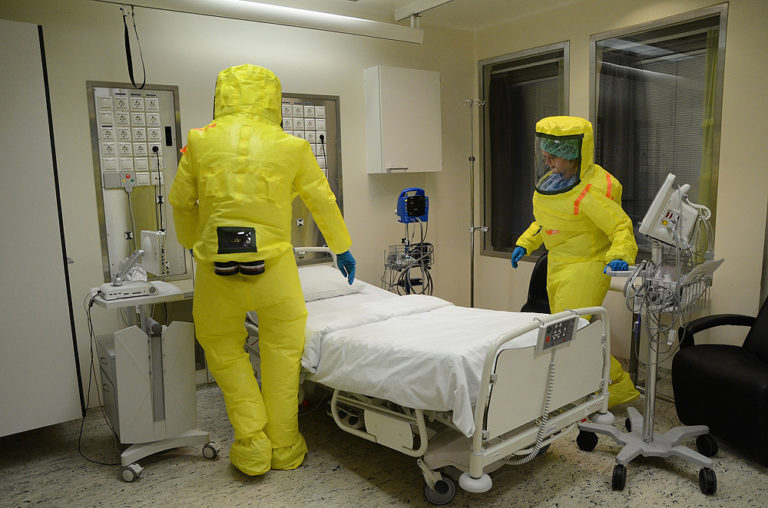 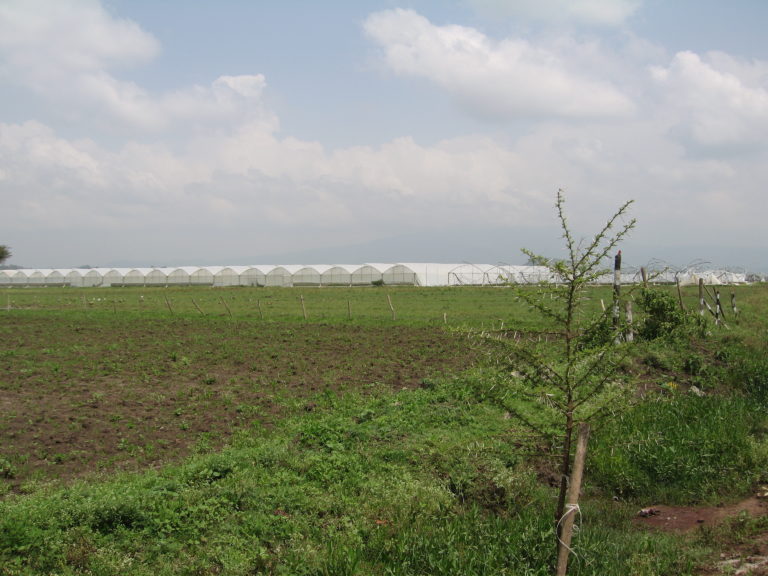 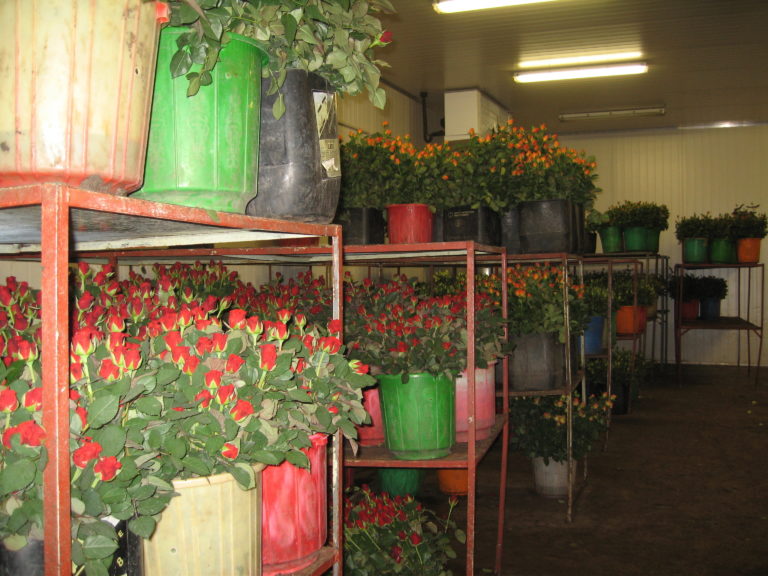 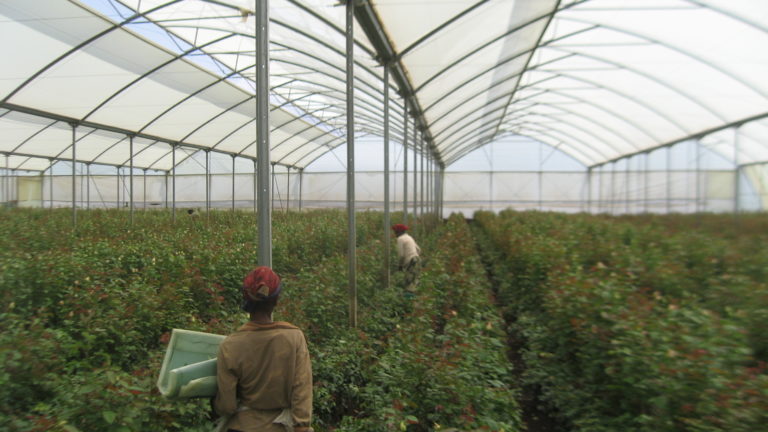 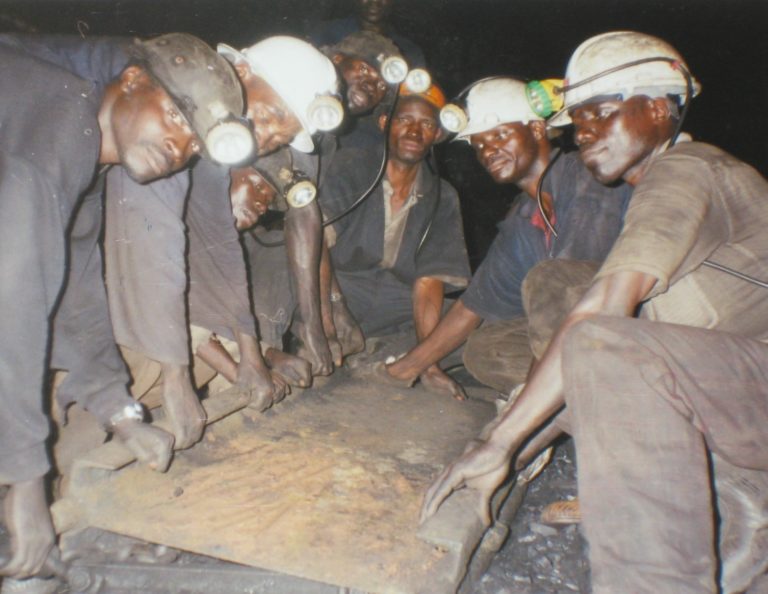